Dog dragged out of owner’s car reunited after Facebook appeal 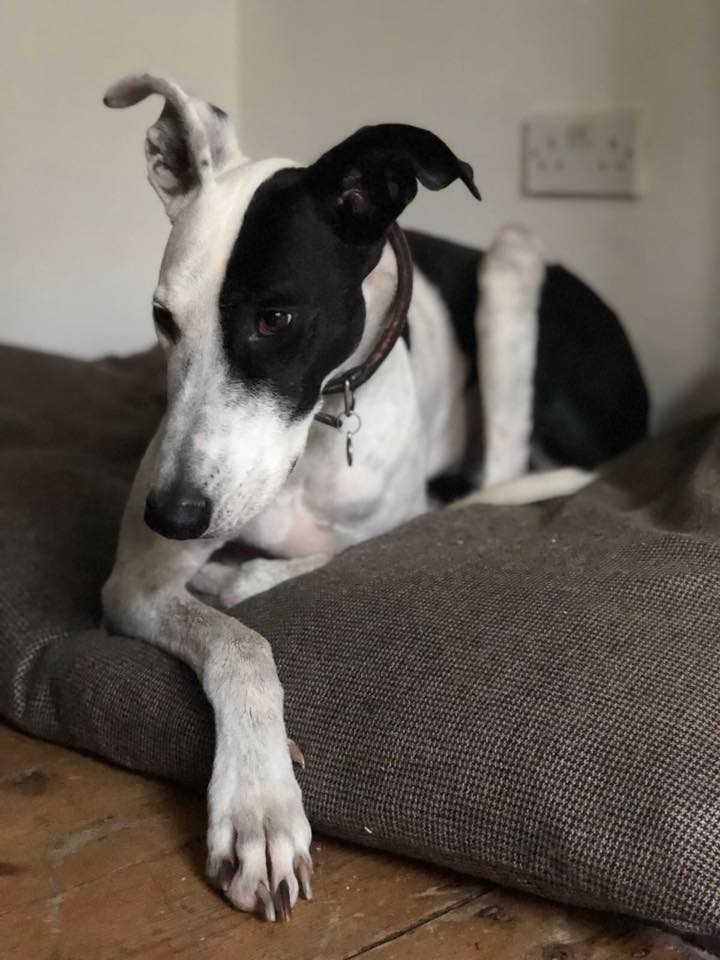 A pet dog who was dragged out of her owners car by three men and driven away in a black 4×4 has been found thanks to the power of social media.

Pip, a greyhound-Great Dane crossbreed, was being taken for a walk by her owner Edwin Lugg in Falmer Road, Woodingdean, on Wednesday afternoon when the trio approached them and claimed that she had been stolen from them.

After he put her back in his car, they opened the back door and dragged her out before driving away.

However, Edwin and his partner put an appeal on Facebook which was shared hundreds of times and viewed by thousands of people – two of which, both nurses, spotted Pip in the grounds of Burgess Hill Hospital yesterday.

Meanwhile, police had located the 4×4, a black Volvo, in Crawey and arrested the driver. 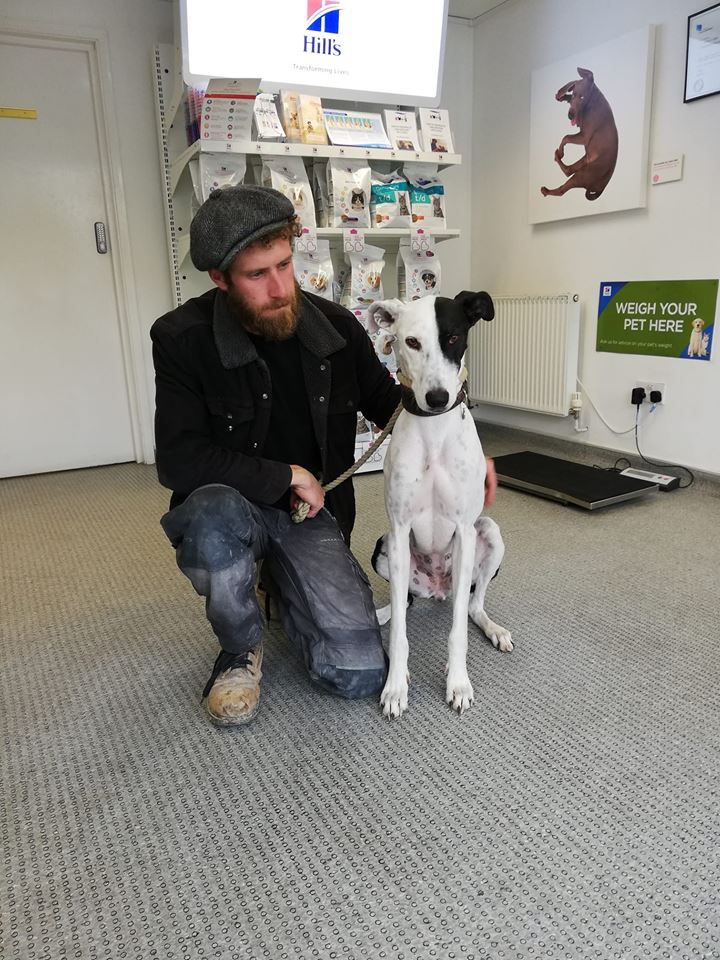 Pip and Edwin were reunited this morning at the vets Pip had been cared for overnight. In a post on Facebook, Edwin’s partner said: “Pip is back with us, she was found by two amazing nurses in the grounds of the hospital in Burgess Hill. Apart from a cut paw she is fine just a little subdued.

“Thank you to everyone involved. The outcome has restored my confidence in people, everyone has been wonderful.”

A 23-year-old man from Horley in Surrey, arrested on suspicion of robbery and possession of an offensive weapon (a knife) in a public place, has been released under investigation pending further enquiries.

Police are still appealing for information. Anyone who knows anything is urged to report it online or call 101, quoting serial 875 of 10/10.