Man found passed out in his car banned from driving 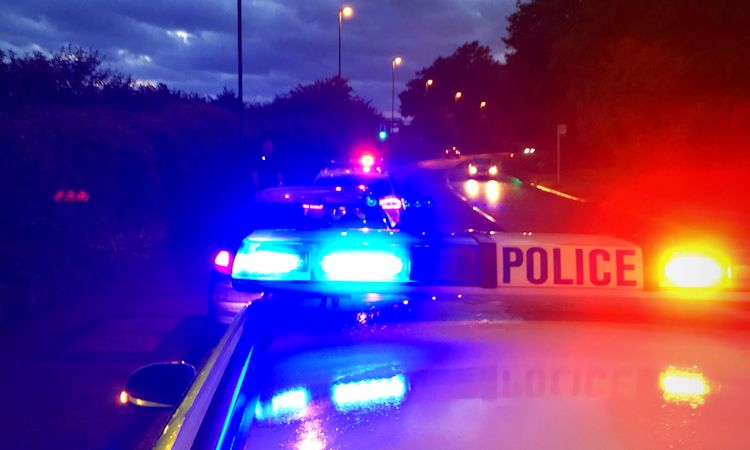 A man found slumped at the wheel of his car in Brighton has been banned from driving for 23 month.

Police were called to the incident in Black Lion Street about 4.17am on Saturday 14 July, where they discovered a motorist in a black Mercedes.

The driver was identified as James Bennir, 35, a refuse worker, of Bullrush Close, Croydon. He failed a roadside breath test, and was subsequently arrested and charged with driving with 35mcg of alcohol per 100ml of breath in his system.

Officers had been alerted to the incident by a member of the public who found Bennir asleep in his car with the engine running.

At Brighton Magistrates’ Court on 27 September, he was sentenced to a 12-month community order, requiring him to carry out 120 hours of unpaid work, and disqualified from driving for 23 months. He was also ordered to pay a £148 fine, £225 costs and a £30 victim surcharge.

Bennir was among 161 motorists arrested in Sussex during Surrey and Sussex Police’s summer crackdown on drink and drug-driving, which ran from 14 June to 15 July.

Of those, a total of 75 have so far been convicted; the remaining have either been charged, released under investigation or released without charge.