‘Hannah Wants’ your attendance at Patterns, Brighton for some serious clubbing! 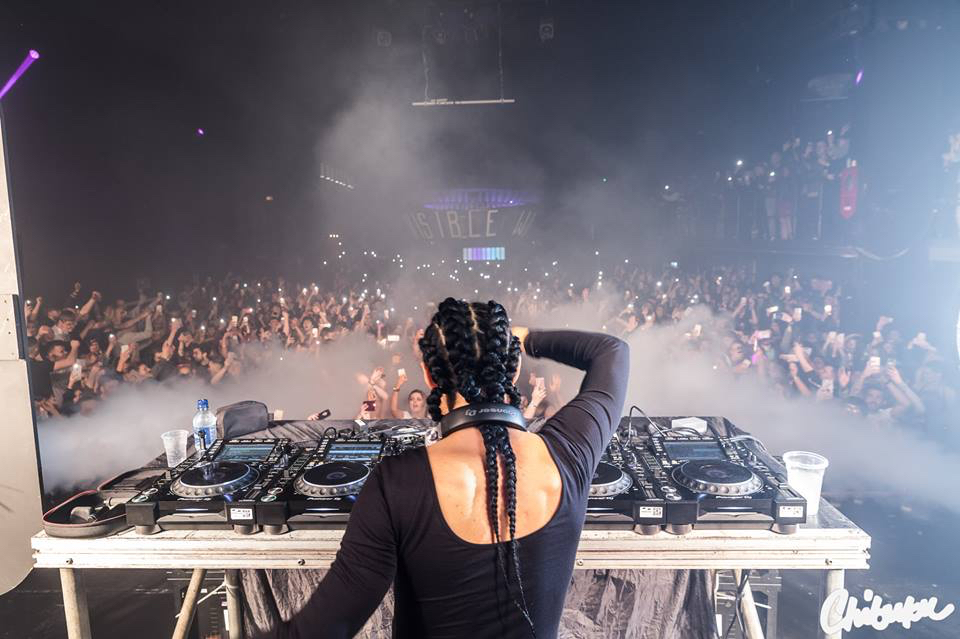 Hannah Wants returns with her annual tour in February and March 2019, with several of the dates already sold out. She will be appearing locally at Patterns, Brighton on Saturday 16th March 2019 – ticket info HERE.

Over the last few years, Hannah Wants has established herself as one of the biggest names in dance music, with a BBC Radio 1 residency, huge crossover records, floor-filling club tracks and headline appearances at clubs and festivals around the world. In 2019 Hannah will be embarking on an extensive tour, touching down at 15 different venues and bringing her incredible energy and inimitable sound to some of the of the UK and Ireland’s finest clubs. 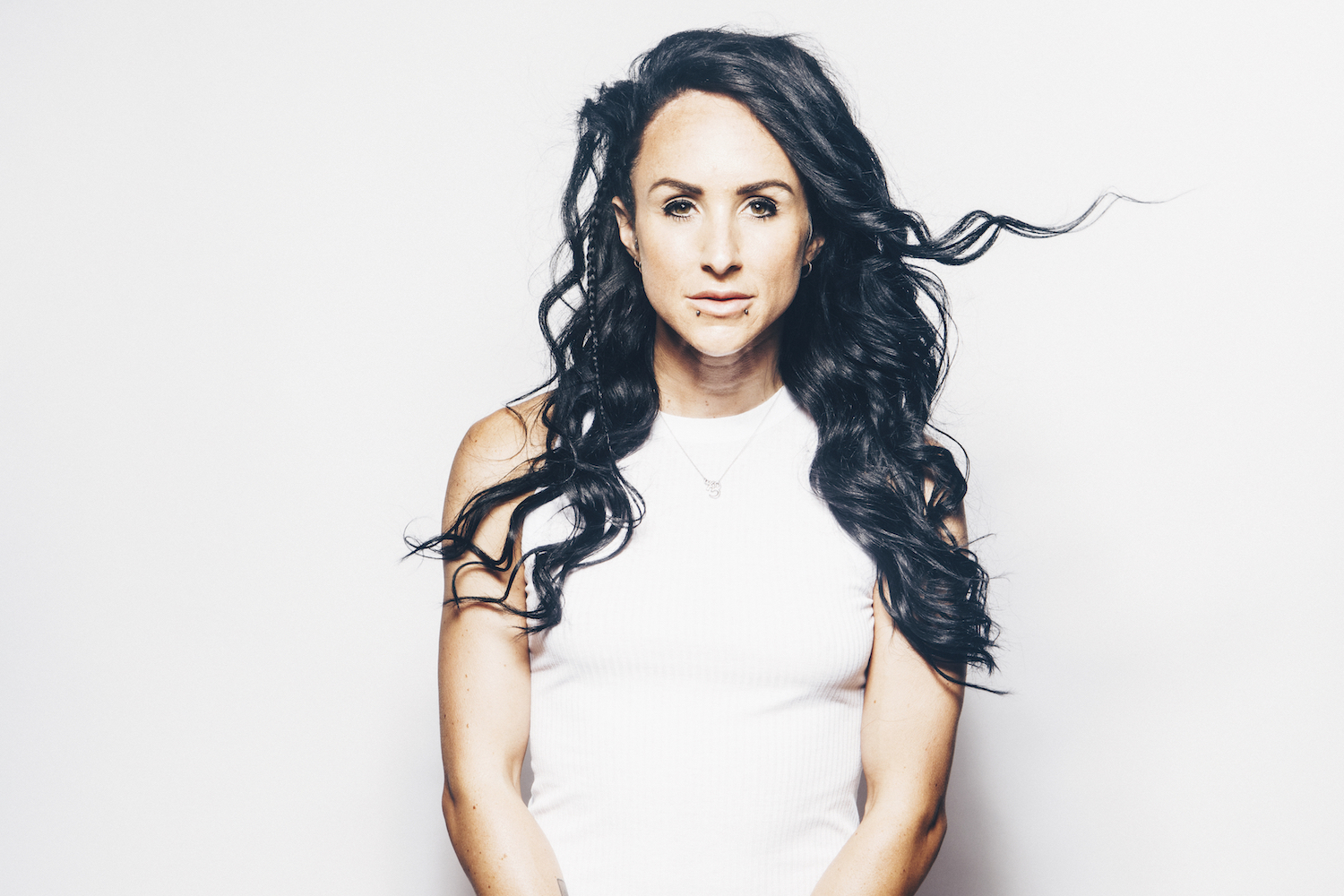 “It’s safe to say this is the most excited I’ve ever been for a tour. After four successful years of sold out large scale U.K and Ireland tours it’s time to strip things and go back to basics with no frills, just a heavy sound system in an intimate setting where the DJ booth and crowd feel as one”.

“I’m also super hyped to be playing extended three hours sets at each tour event, something that I’ve not done for years. I’m gonna take you on a journey in some of the grittiest small venues across the U.K & Ireland, come join the rave!”

Pre-sale for the tour sold out in a matter of hours and limited general release tickets are now flying out fast. 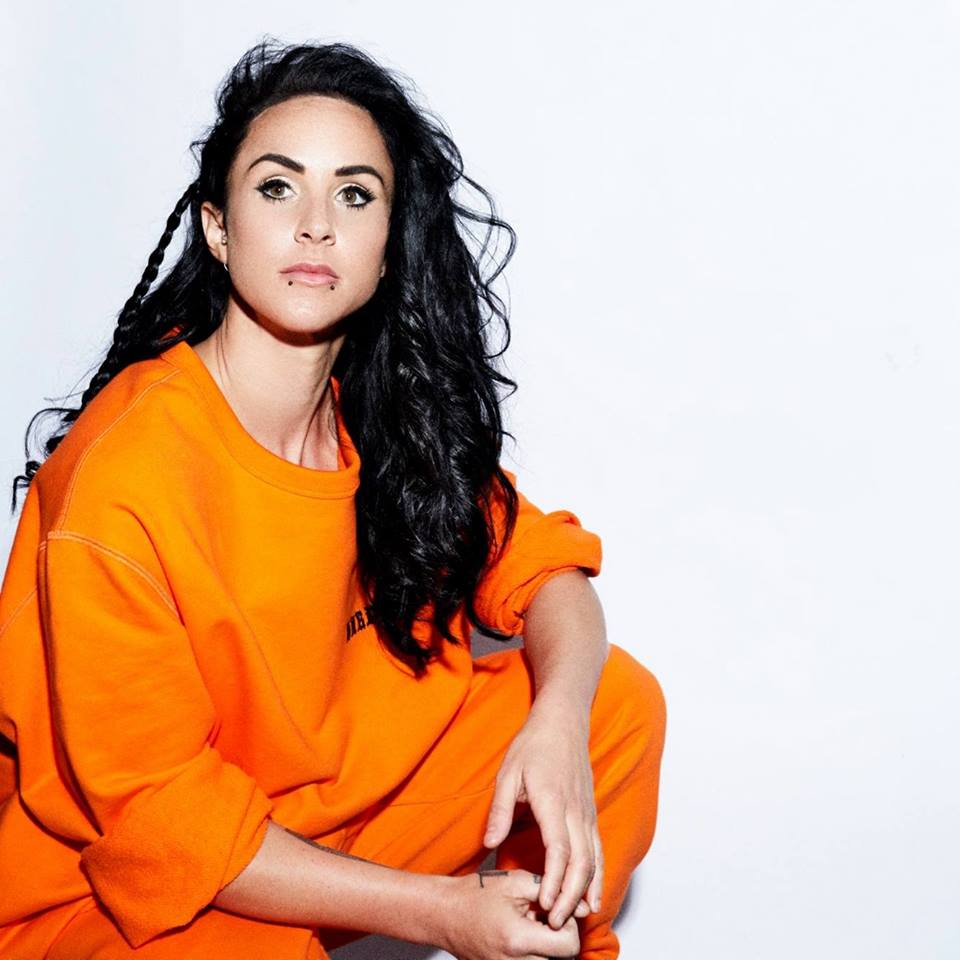 With a majestic career already under her belt, Hannah recently launched her own label, Etiquette. Etiquette’s music policy runs under the umbrella of house and bass – championing bass-influenced sub-genres of house music as well as bridging the gap between the house scene and the bass world. Hannah has already released ‘Close To You’ with a follow up ‘You Keep Comin’’ landing earlier in November, while 2019 will see the label championing music from a host of other artists.

The launch of Etiquette signals a new facet to Hannah’s enduring connection to dance music, and yet another exciting move for one of the most consistently thrilling artists of her generation.

For more info and tickets to all shows on the tour, head to: http://hannahwants.com

Hannah Wants – ‘You Keep Comin’ is out now. 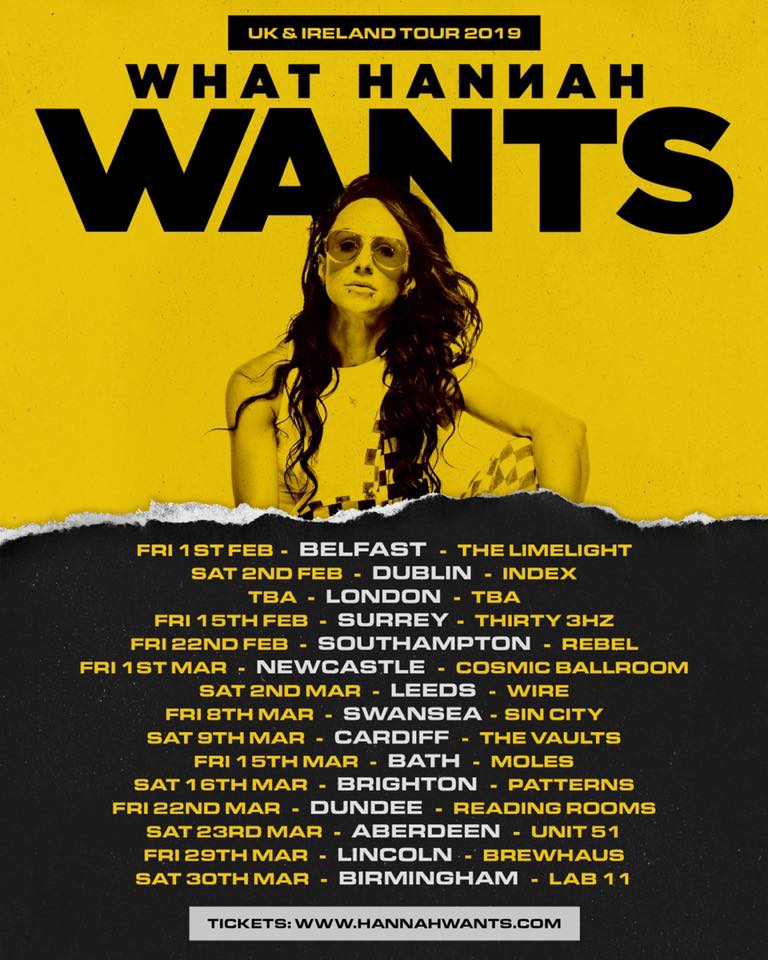