A missing woman from Brighton is believed to have died after a body was found this morning (Saturday 8 December). 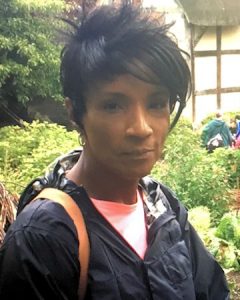 At lunchtime Sussex Police said: “Sussex Police were called on Saturday morning (8 December) by a member of the public to report the discovery of a woman’s body near the Chattri war memorial, Brighton.

“The body is believed to be that of missing 56-year-old Simone Gibson.

“Next of kin have been informed.

“The death is not being treated as suspicious and the matter has been passed to the coroner’s officer.

“Sussex Police would like to thank the public and volunteers who offered their support during the extensive search.”

On Wednesday afternoon (5 December) the force said: “Concern is growing for a missing Brighton woman who has not been seen since Tuesday morning (4 December).

“She does like walking on the Downs and in particular the area around the Chattri war memorial.”