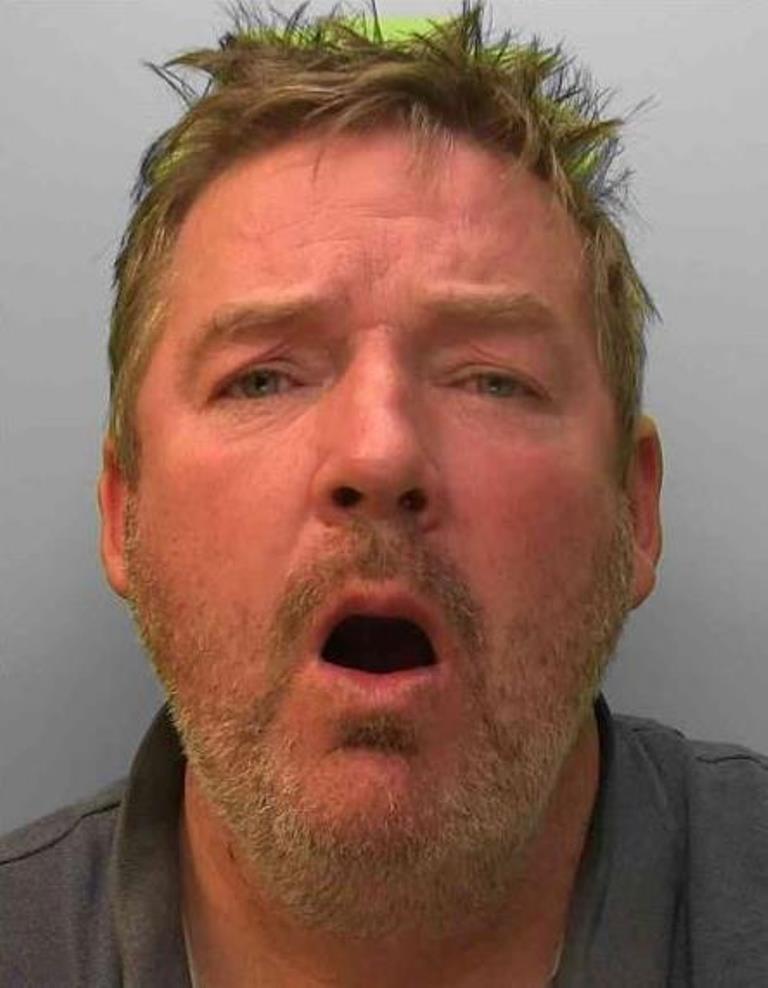 A sex attacker who followed a woman through a Brighton train and then lunged at her last Christmas Eve has been jailed for 26 weeks.

Adam John Richards, 48, denied the assault on the woman but was found guilty of of sexual assault by touching and attempted sexual assault following a trial at Brighton Magistrates Court. He was also forbidden from contacting his victim.

Richards, of St Pancras Gardens, Lewes, boarded the 7.20am Lewes to Brighton service on December 24 last year, shortly before his victim.

Once she was seated, he sat opposite the victim and began asking her personal questions before placing his hand on her thigh – she immediately pushed him away and moved to a busier part of the train.

Richards then followed the woman through the train. As she waited in the vestibule for the train to stop Richards again approached her and leant in to kiss her.

The victim, who was clearly distraught by what had happened, reported the incident to the train manager who prevented the man from leaving Brighton Station. British Transport Police were called and Richards was arrested.

Investigating officer DS Margaret Storey said: “This appalling incident has had a huge impact on the victim, who understandably now feels wary when travelling on the train. Richards’ actions left her feeling sick, shocked and upset.

“No-one should have to experience unwanted sexual behaviour while travelling on the rail network. I commend the victim for having the courage to come forward and report the matter and supporting our investigation which has resulted in Richards receiving a custodial sentence.

“Your safety is our priority and our Report it to Stop it campaign encourages passengers to contact us about anything that makes them feel uncomfortable. Report any unwanted sexual behaviour as soon as possible. Text 61016 or call 0800 40 50 40.”

Richards was also ordered to pay a victim surcharge of £115 and to sign the sex offenders register for five years.