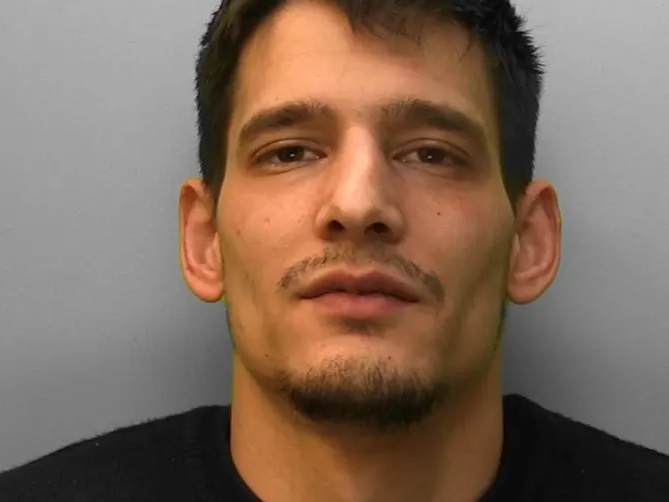 A Brighton man who posted himself a stun gun from Thailand has been jailed for two years after it was intercepted by border force controls.

Aaron Clements, 27, a carpenter, of Brede Road, Brighton, was sentenced at Hove Crown Court on Friday, 7 December, having been convicted after a trial the previous month of attempting the illegal importation of the powerful SX800 type Stun gun from Thailand. 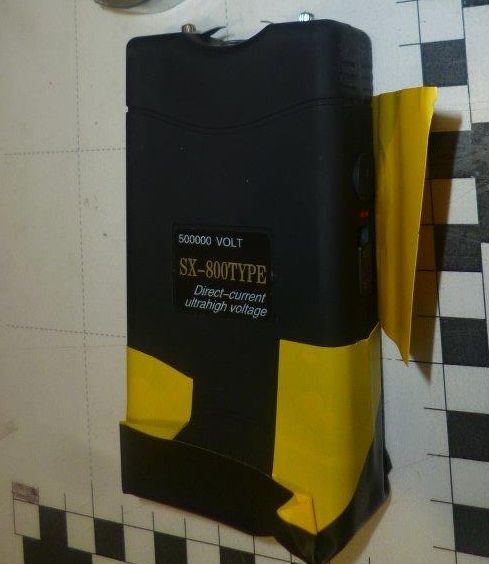 Detective Sergeant Gemma Firth of Sussex Police said; “Clements was travelling in Thailand and decided to post this gun, which is of a type legal in that country, back to Brighton. However his plan came unstuck when a UK Border Force check spotted it when it arrived in the UK in January last year.

“We traced and arrested Clements but he denied any knowledge of the gun and pleaded not guilty at court. He agreed that he he had looked such weapons in Thailand but denied trying to import one, a denial somewhat contradicted by his fingerprints being found on both the box and the packing in which the gun was contained.

“We do not know exactly what use Clements intended to put the gun to, but unauthorised possession of a weapon of this type in any circumstances is highly dangerous to the public and the sentence sends a clear message that this type of offending is taken very seriously by the courts.”