Sussex Police has released security camera pictures of a man believed to have broken in to a property in Hove. 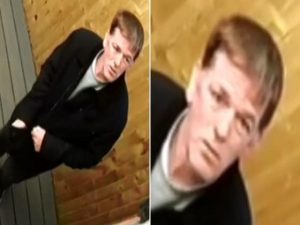 The pictures were published as the force investigates the burglary of a house in Wilbury Gardens last month.

The force said that the house was broken into at about 1.40pm on Saturday 3 November.

The burglar carried out an untidy search of the house but nothing appeared to have been taken.

Sussex Police said: “A suspect was caught on CCTV and police would like to speak to this man.”

Sussex Police said: “Anyone who recognises him is asked to contact police online or by call 101 quoting serial 820 of 3/11.