A missing man from Hove has prompted a public appeal from police who are worried about his welfare. 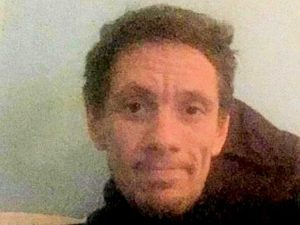 Sussex Police said: “Concern is growing for missing Hove man Lawrence Stephens who has not been heard from since mid-afternoon on Thursday (December 27).

“Lawrence, 30, may not be in the best of health and has not been seen since Christmas Day (Tuesday).

“He was believed to be on a bus when he spoke to a relative on the phone on Thursday, but it is not known where he was at the time or where he may be travelling to.

“However, he does have connections to Chichester and it is thought that he may have gone there.

“He is 6ft 1in, of slim build, with short curly mid-brown hair, dark brown eyes and wearing a three-quarter-length black coat and a grey and white checked scarf.

“Anyone who sees him or who knows of his whereabouts is asked to call 999 immediately quoting serial 644 of 27/12.”