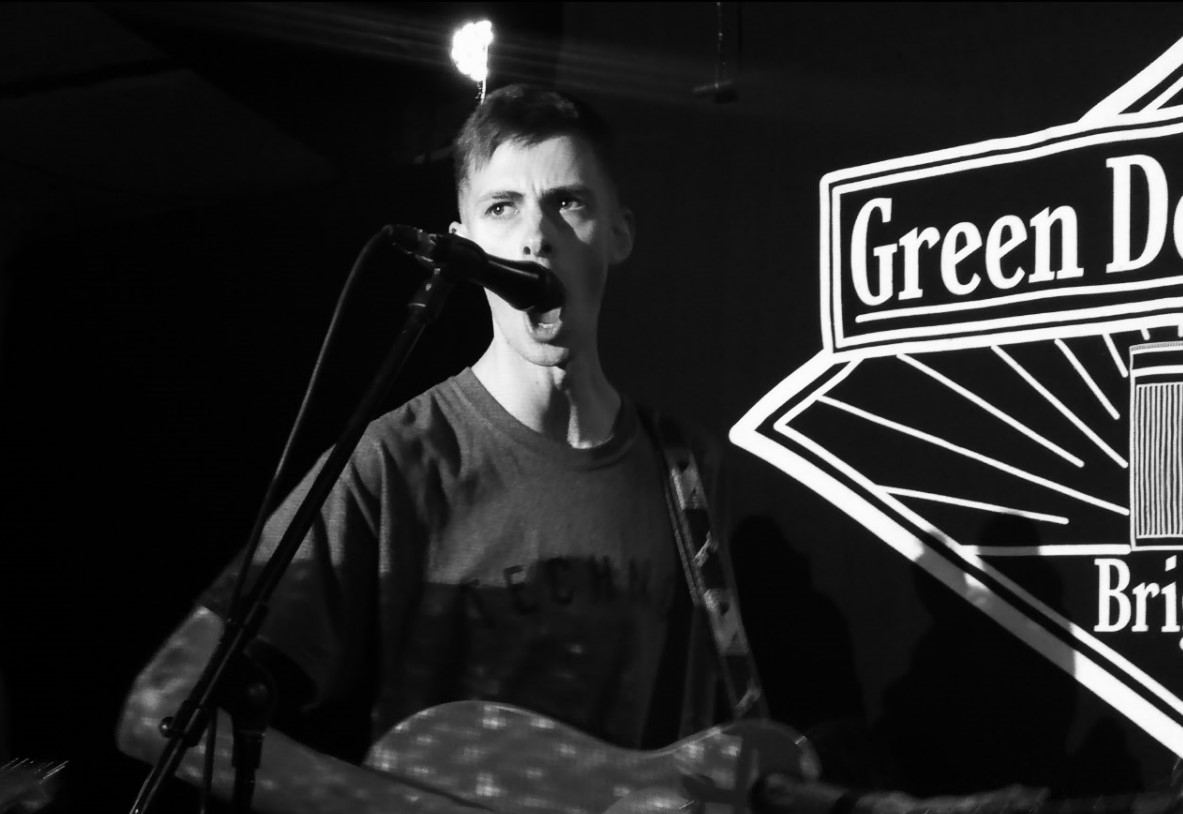 Amazingly exactly a year to the day that we witnessed decent local band grasshopper perform a fab gig at Brighton’s Green Door Store on 3rd January 2018 and lo and behold they are back. You can read the 2018 gig review HERE.

A year on and grasshopper (spelt with a lowercase ‘g’) will be appearing this time away a stone’s throw away at the ever popular Prince Albert, located virtually below Brighton’s main railway station. They will be supported by GLOVE and Building Operators. 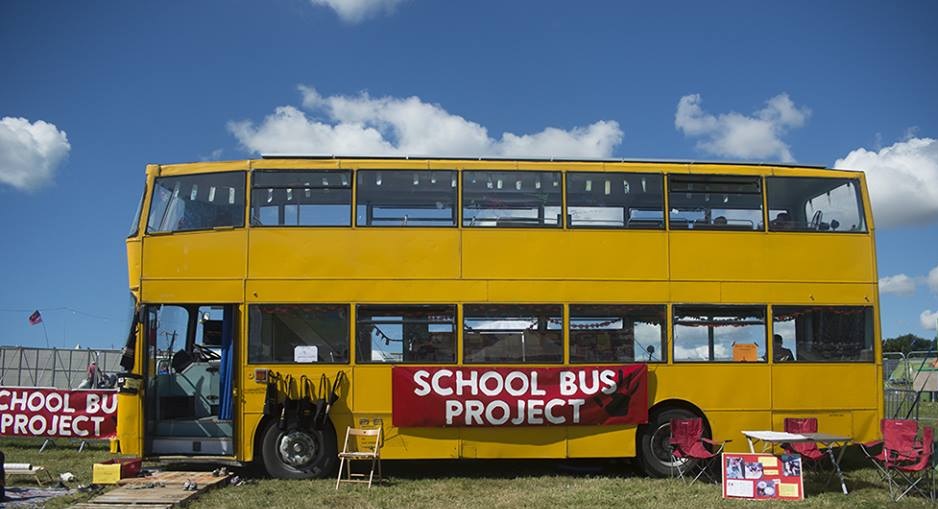 The three locally based acts have got together and they understand that pennies might be a bit tight after the festive expenditure, and so are only charging a mere £5 in advance and £6 on the door. However, all proceeds from this new 2019 gig will go directly to the refugee education project charity, The School Bus Project. 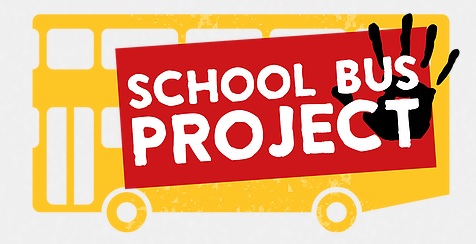 The School Bus Project was set up and is run by educators who believe that learning is a human right for everyone. It is also a basic right set out under Article 26 of the UN Convention on Human Rights. To find find out more about the work of this organisation, click this link www.schoolbusproject.org 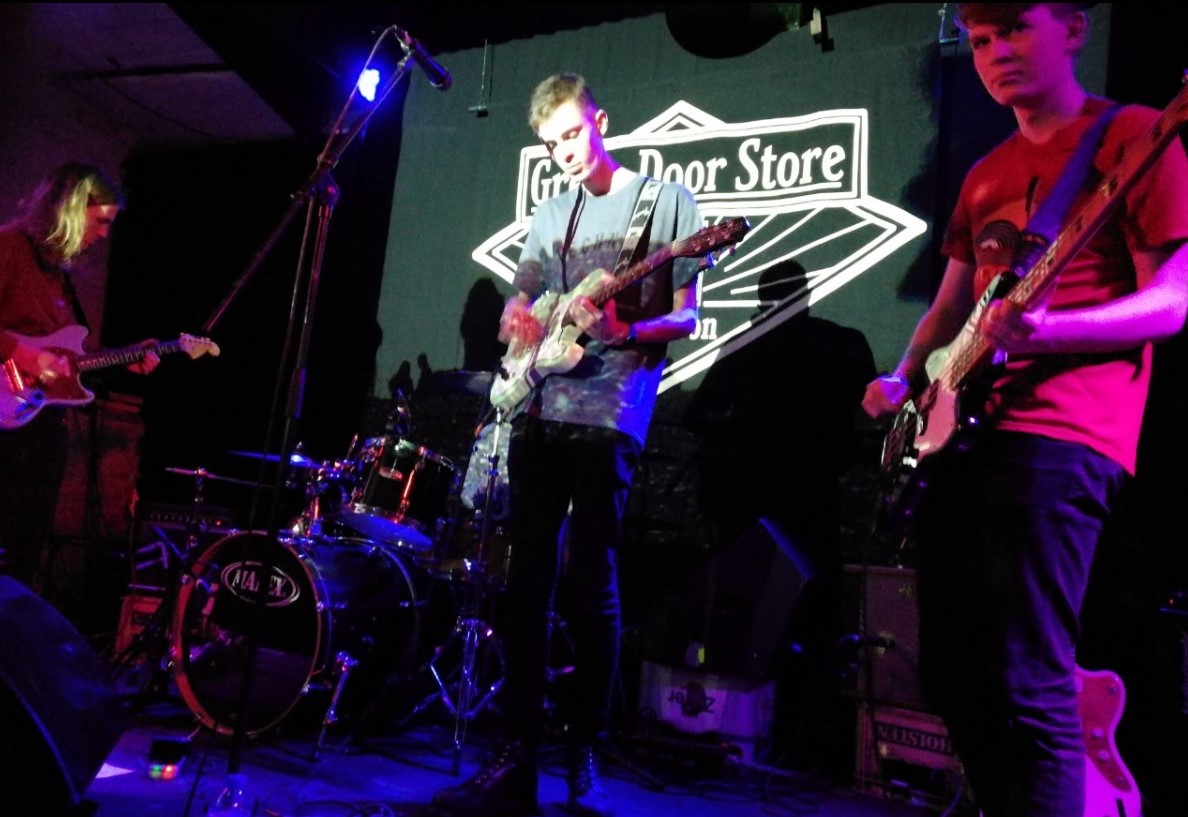 I discovered grasshopper in November 2017 when I heard their then new ‘Nothing Like Us’/’Scream’ 7” red vinyl platter. It immediately grabbed my attention, it was like whoa what’s this unreleased lost Bauhaus track! It’s amazing to learn that it’s nothing to do with Pete Murphy et al or even anything to do with The Editors too, as the vocals could also easily be those of Editors vocalist Tom Smith.

It is in fact the vocals of Javi Fedrick, who along with Morgan Jones on guitar, Luis Fedrick on bass and Rachel Garrett on drums actually make up grasshopper. They describe themselves as pounding post-punk and ethereal goth-wave and who am I to argue with that. They released their 3 track ‘Stricken’ EP on 30th November, which you can find on Bandcamp. Also have a listen to their totally different ‘Circle Time’ EP from 2013 as it’s fab. Try before you buy at Bandcamp.com. 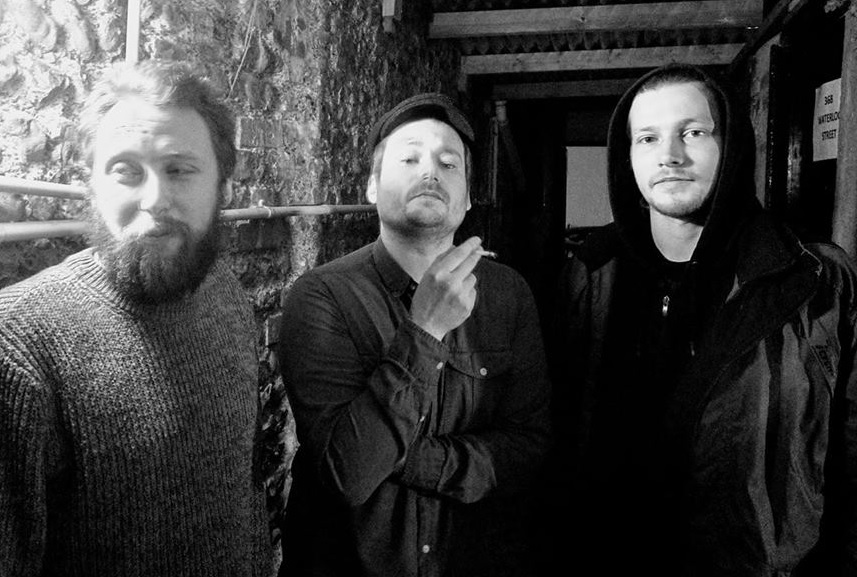 GLOVE formed midway through 2017 and are Ricky Ashcroft, Tommy Ashcroft and Troy Pitt, who are based in Brighton, Worthing and Littlehampton. 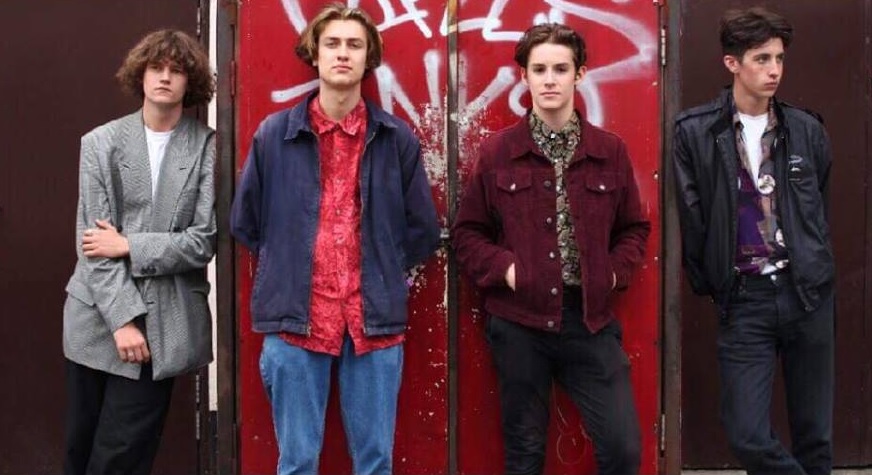