Teenager dies after being hit by train in Brighton 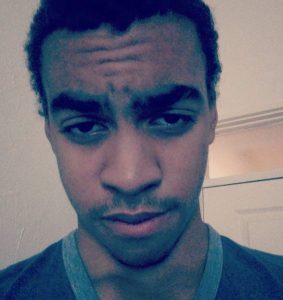 A teenager died after being hit by a train in Brighton two days before Christmas.

Details of the death emerged this afternoon (Monday 31 December).

The victim was named by friends as Carl Klimaytys.

The British Transport Police (BTP) said: “Officers were called to Preston Park station at 6.04am on (Sunday) 23 December after reports of a person being struck by a train.

“However, a 18-year-old man, from Crawley, was sadly pronounced dead at the scene.

“His family has been informed.

“This incident is not currently being treated as suspicious and a file is being prepared for the coroner.”