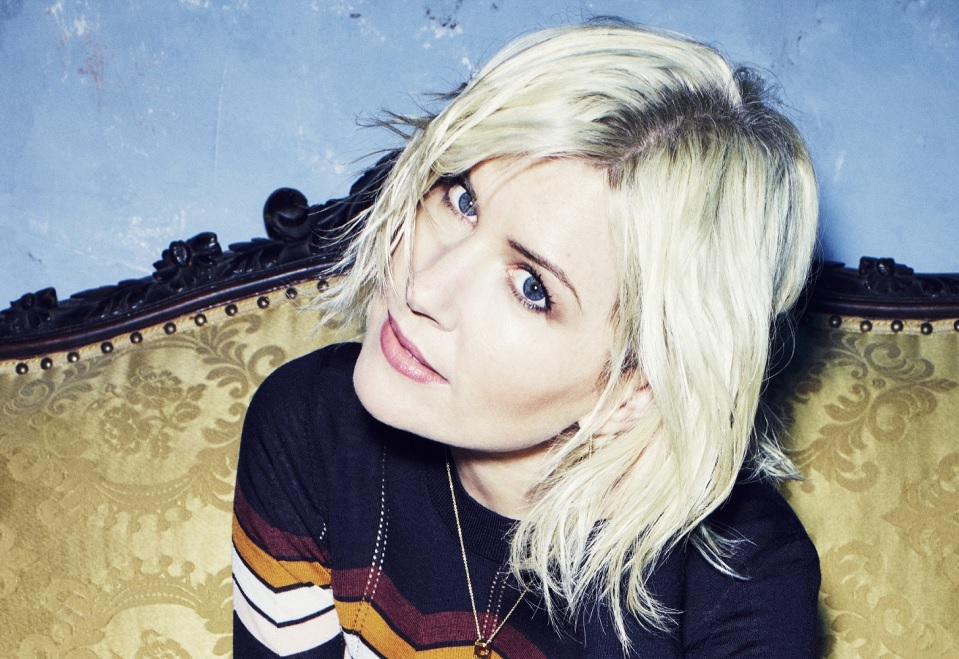 Ahead of her first album in five years, the stunning ‘Still On My Mind’, which came out March 8th on BMG, Dido has announced her 2019 November/December six date tour that includes an appearance at the Brighton Centre on Wednesday 4th December.

The announcement marks Dido’s first return to touring in 15 years, and will see her performing material from the new album, as well as classic tracks such as ‘Thank You’, ‘Here With Me’, ‘White Flag’ and ‘Life For Rent’. 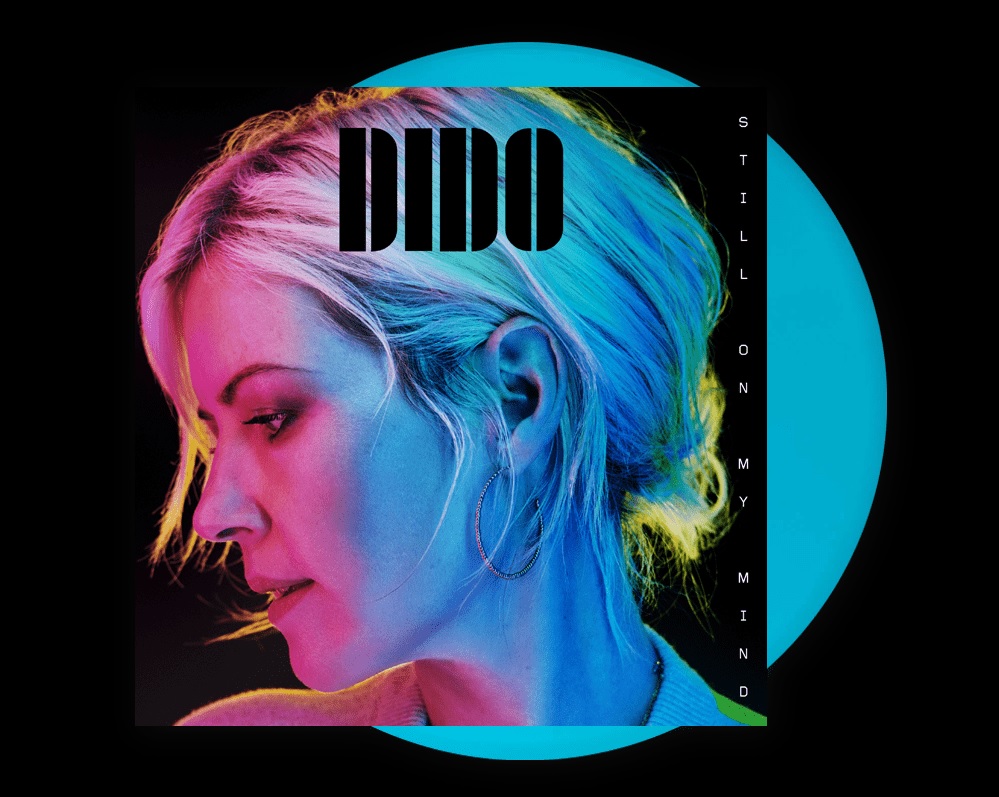 ‘Still On My Mind’ encapsulates a variety of styles and genres, ranging from her love of hip hop to her folk roots, but ultimately the entire record carries a dance and electronic music sensibility, even on the tracks with no beats. At the core, it’s about the songs which capture the beautiful essence of Dido personally and emotionally.

“It was simple, I only wanted to make another album if it was with him’ says Dido. ‘It was made in such an easy way, all the vocals recorded on the sofa, a lot of it recorded at home”. The record follows the 2013 release of the acclaimed ‘Girl Who Got Away’, with lead single ‘Hurricanes’, released at the end of last year, already amassing almost two million streams on Spotify.

Speaking of making the album, Dido recalls ““an absolutely magical experience”, expressing that “I wanted to capture the feeling I still get from listening to music, just that rush like you don’t need anything more than this”. 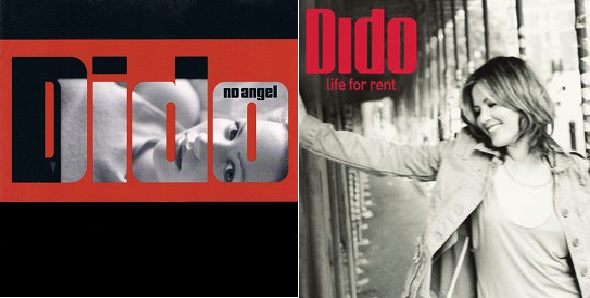 Dido’s ‘No Angel’ and ‘Life For Rent’ albums

With album sales topping 40 million worldwide, Dido is one of the UK’s best-selling artists; both her debut ‘No Angel’, and its follow-up the 7x platinum ‘Life For Rent’ ranking as two of the best selling albums in UK Chart history.

Tickets on general sale 9:30 am Friday 15th March from HERE.