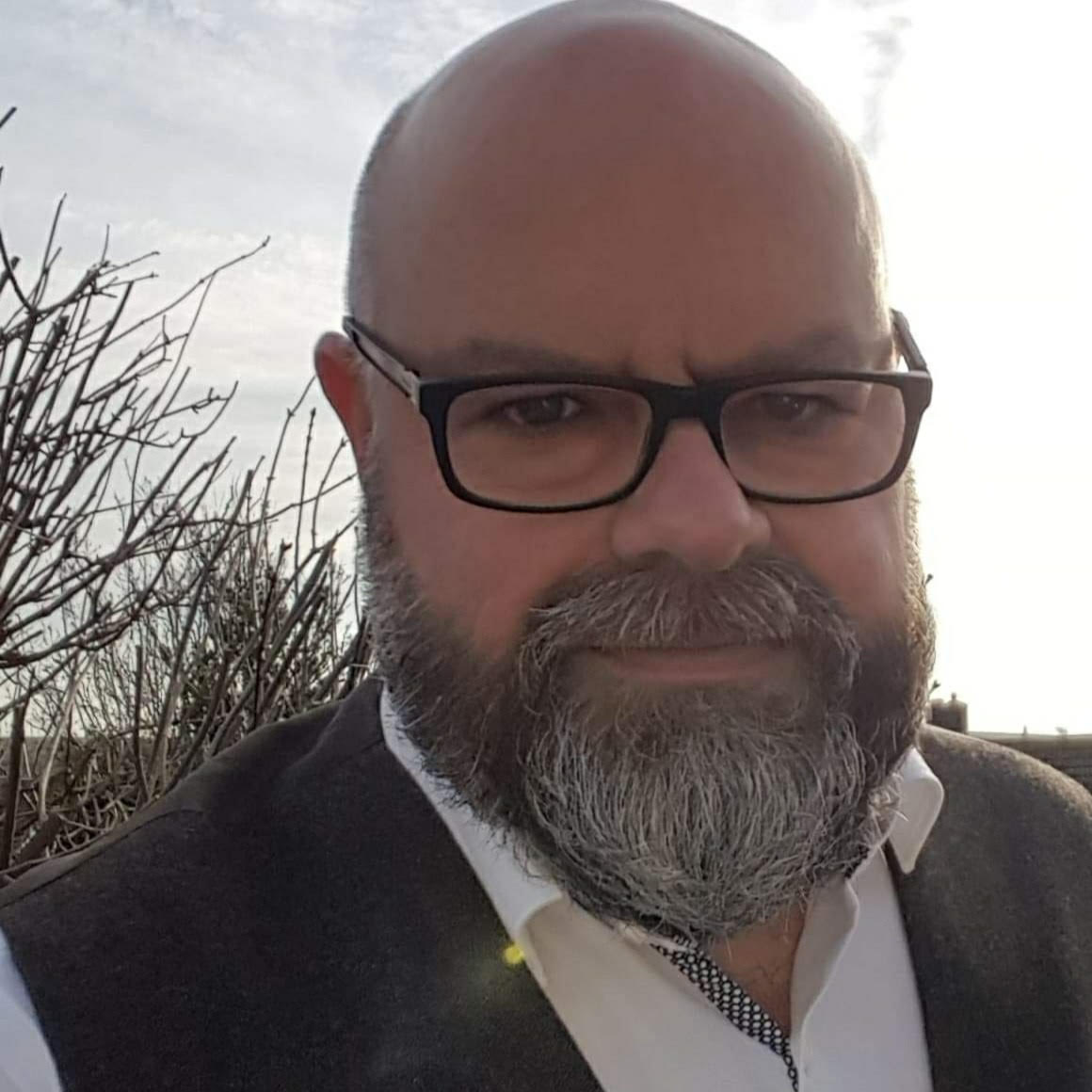 Former council leader Warren Morgan says he hopes to stand as a candidate for Change UK in next month’s European elections.

Now it has applied to be a political party, Change UK, the two can formally join it – and Cllr Morgan hopes to go further and stand for them if the European elections go ahead on Thursday, 23 May.

However, neither are standing in the local elections, which take place three weeks earlier on Thursday, 2 May.

Cllr Morgan said: “For far too long Brighton and Hove has been represented in Europe by people like Daniel Hannan and, since 1999, Nigel Farage.

“Millions of people across the South East of England, particularly those that signed the petition to Revoke Article 50 and who in huge numbers marched in London three weeks ago, demand something better, demand a change in our broken politics.

“This is an unexpected opportunity to cast a positive vote for a change in this Brexit debate, a change from the Brexit supporting stalemate of Theresa May and Jeremy Corbyn, and a change from ‘it won’t be that grim’ broken promises of the No Deal Brexiters like Jacob Rees-Mogg.

“I’m putting my name forward for selection as a Change UK candidate because I want to make a stand for all of this, though I know I will face stiff competition from the many people who are getting behind the Independent Group in Parliament and the new Change UK party because they want something better from our politics for their families, communities and Britain as a whole.”

Almost 70 per cent of voters in Brighton and Hove backed Remain in the referendum. However, ten MEPs are selected to represent the much larger south east region, which overall voted for Brexit.

The current MEPs are: