A wanted man has been arrested on suspicion of rape, Sussex Police said this morning (Wednesday 17 April). 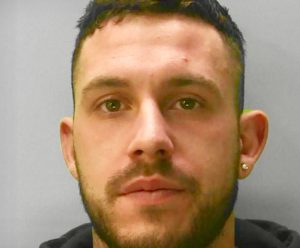 The force had offered a £500 reward for information leading to the arrest of Tre John Bunby, a 26-year-old barber, of Hoddern Avenue, Peacehaven.

Three appeals were made for the public’s help to find Bunby who was said to frequent Brighton, Peacehaven, Seaford and Eastbourne.

“The 26-year-old was located at an address in Eastbourne on Tuesday night (16 April) and was arrested on suspicion of rape.

“He remains in police custody at this stage.”