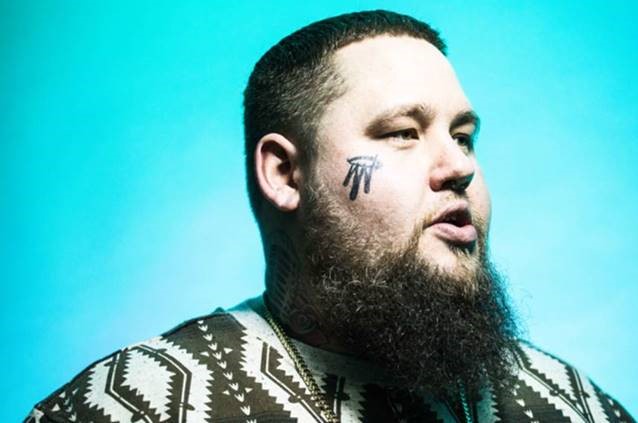 Rory Graham (best known as) is an English singer-songwriter, known for his deep baritone voice. Form a young age, Graham has been involved with music; beginning his musical career as a rapping and singing member of Brighton’s hip-hop collective The Rum Committee. The releases of his solo EP’s (‘Bluestown’, ‘Wolves’ and ‘Disfigured’) earned him huge crowds across the country, firming a dedicated fan base and industry recognition incredibly early on in his career. 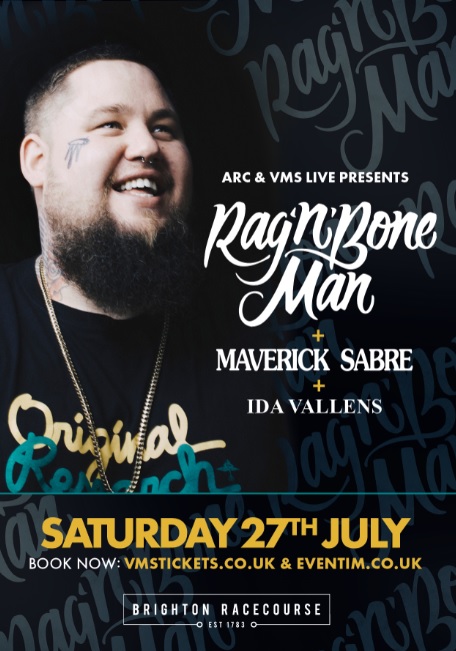 Having won the 2017 BRIT’s ‘British Breakthrough Act’ and receiving the BRIT’s Critics’ Choice Award in the same year, Rag‘n’Bone Man cemented his success following the record-breaking release of his triple-platinum #1 album ‘Human’ with a further BRIT Award for ‘Best Single of the Year’ with the title track (‘Human’) in 2018. The album and its tracks have also been recognised internationally; earning Rory sell out tours and festival appearances around the globe as well as the accolades of ‘International Newcomer’ and ‘International Male Artist’ at Germany’s ECHO Awards and ‘International New Artist of the Year’ at Spain’s LOS40 Awards.

Rag‘n’Bone Man promises a superb night of entertainment. Be sure to get your tickets for a perfect Summer’s evening, a gig not to be missed…

Support will come from Maverick Sabre, Ida Vallens and more to be announced! 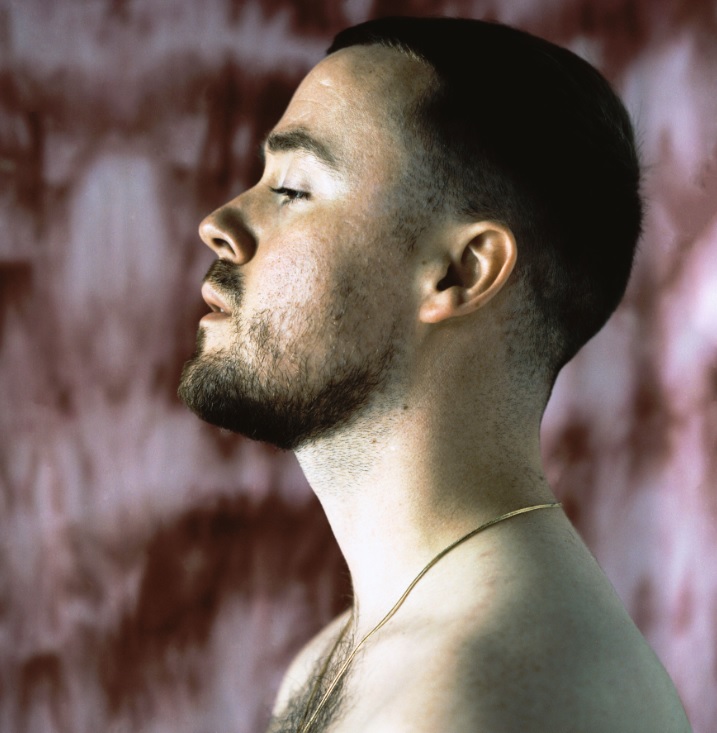 Maverick Sabre released his third album as ‘When I Wake Up’ in March, supported by his UK headline tour.

Independently released, the new record is an acutely personal and poignant body of work from the respected songwriter and artist and includes powerful features from Jorja Smith and Chronixx. 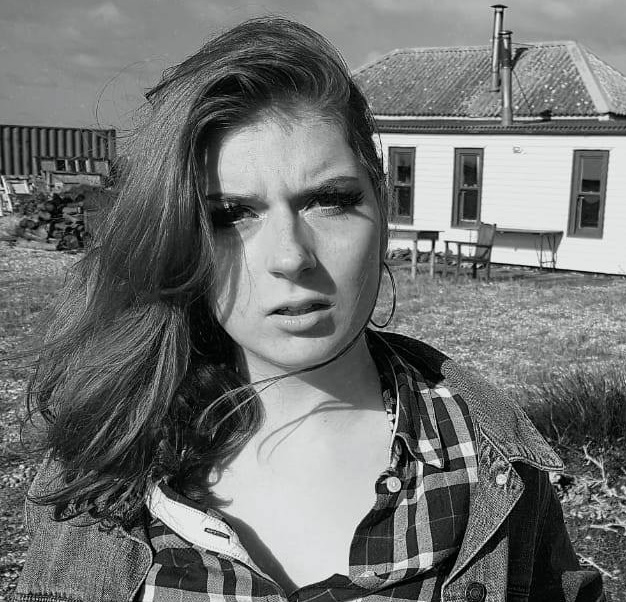 Inspired by David Lynch films, stories of the occult and literature; Ida crafts ethereal electronic pop music that is truly in a lane of its own. Her sound is described by Mixmag as ‘part trip-hop and part trap’, and while she acknowledges the influences of these genres, her uniquely jazz infused voice evokes nostalgia, with production that takes us to the future, making it difficult to define.

Tickets for Rag‘n’Bone Man – Brighton Racecourse – July 2019 show are available from www.eventim.co.uk and www.vmstickets.co.uk and all usual outlets.

Ultra defensive points the way for Brighton and Hove Albion