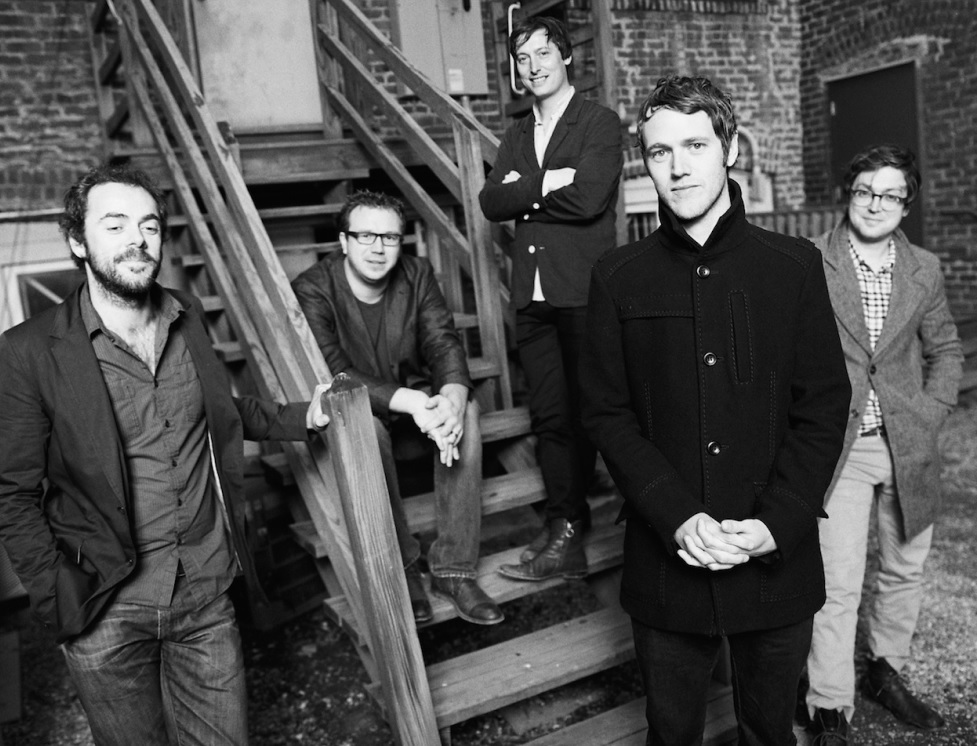 Gomez have announced that they will be bringing their blues infused indie sound to Sussex this summer as part of a special 8-date tour. They have chosen the iconic De La Warr Pavilion in Bexhill-on-Sea for a very special show celebrating the re-release of their 1999 No.2 UK hit album ‘Liquid Skin’.

Gomez ‘Liquid Skin’ and ‘Bring It On’ albums

Gomez are a five-piece, multi-platinum selling British act consisting of Ben Ottewell, Tom Gray, Paul Blackburn, Olly Peacock, and Ian Ball. Their debut release, ‘Bring It On’, was released to massive critical acclaim earning the band the lauded Mercury Prize in 1998 for Album of the Year besting Massive Attack and The Verve, among others. The album peaked at No.11 in the UK album charts, which is highly commendable for a first release.

Gomez ‘A New Tide’ and ‘Whatever’s On Your Mind’ albums

The band built audiences internationally, especially in the US and Australia. In the States, in particular, Gomez have become bigger and bigger, with their two most recent albums, ‘A New Tide’ (2009) and ‘Whatever’s On Your Mind’ (2011), becoming the highest-charting records of their career in the USA. Following up last year’s sold-out 20th anniversary tour, the Southport quartet return to the stage in celebration of the upcoming re-issue of their second studio album, ‘Liquid Skin’.

They start their summer tour in Bexhill on Thursday 18th July and then head off to play dates in Suffolk, Dorset, London, Sheffield, Glasgow, Penrith and finally Manchester.

The Bexhill date tickets can be purchased HERE.

More information on Gomez can be found HERE. 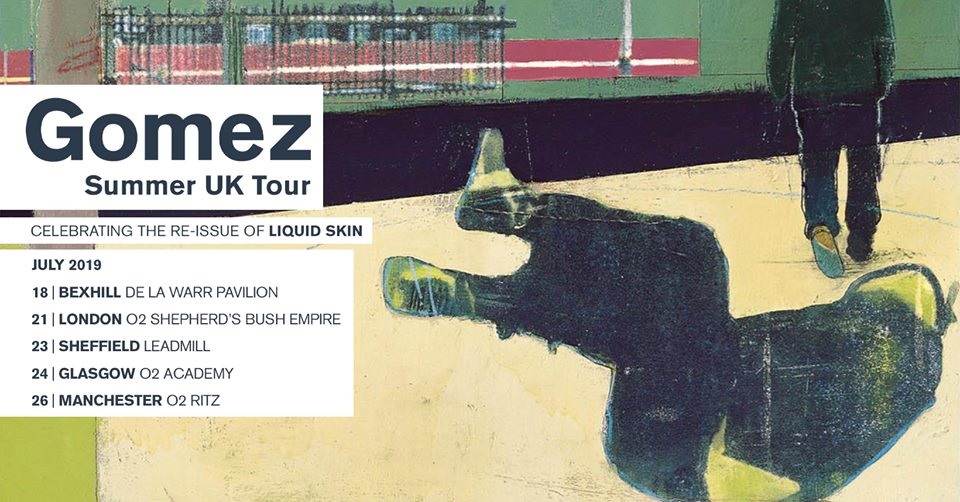