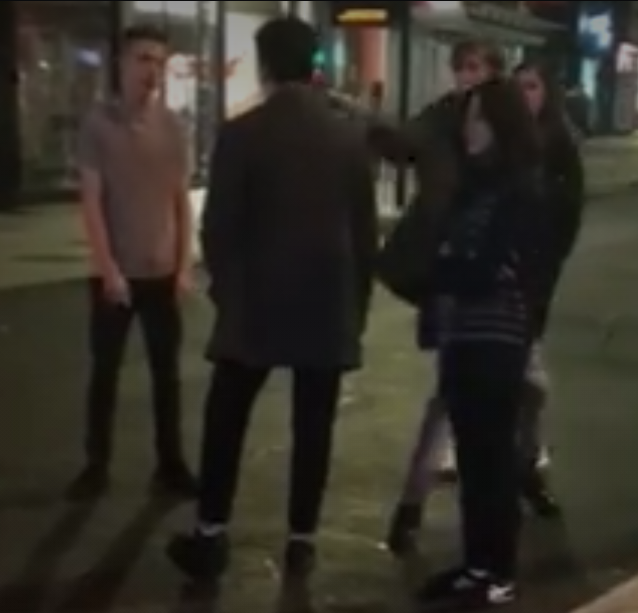 A teenager wanted in connection with a shocking attack on a South Korean student which hit the headlines in 2017 has gone on the run.

Bradley Garrett, 17, is wanted for questioning about the attack in North Street, in which a group of racist thugs bottled the student, inflicting serious facial injuries.

His friend Minsu Jo posted a video of the attack which quickly went viral. She said the champagne bottle broke his teeth and loosened ten more.

Garrett, 17, from Haywards Heath is also wanted for two counts of failing to appear at court and in connection with three shoplifting offences in Haywards Heath.

He is white, 6ft, of slim build and with short light brown hair. He has links to Mid Sussex and Essex.