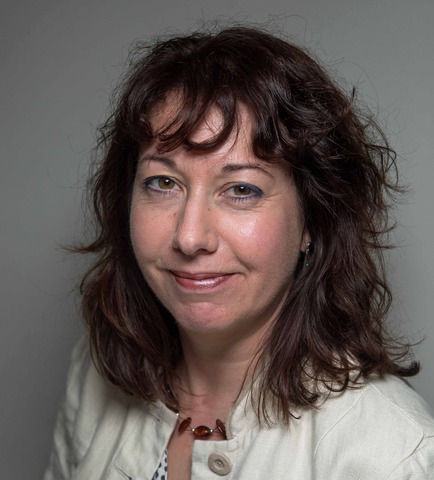 Former Corbyn aide Nancy Platts has put her name forward to become leader of the Brighton and Hove Labour group.

Less than an hour after Daniel Yates announced he was stepping down, Ms Platts issued a statement saying she wanted the chance to lead a progressive agenda for Brighton and Hove.

It said: “Following the announcement by Daniel Yates earlier today I wish to put myself forward as leader of the Labour Group.

“I would like to thank Daniel for all his hard work and service in contributing towards delivering Labour’s progressive policies during his time as both leader of the Labour Group and Brighton and Hove City Council.

“The voters of Brighton and Hove have demonstrated that they wish to see a progressive agenda adopted by the council and I believe my values, experience and leadership skills can play a major role in delivering this.

“I am proud of our manifesto and the change I believe it can deliver for our city. In the next few days I will be seeking the support of our Labour councillors for me to take forward our vision and values in the city.”

Ms Platts was previously a Labour candidate in the 2010 and 2015 general elections. In 2010, she lost to the Green MP Caroline Lucas in Brighton Pavilion, and in 2015 narrowly lost to Conservative MP Simon Kirby.

She was one of the ten councillors elected last week who were included on Momentum’s slate when the party was selecting candidates.

A group of these are believed to have been invited to meet last night to discuss who they should vote for as group leader, and to try to form an alliance with the more left wing of the Green’s 19 councillors.