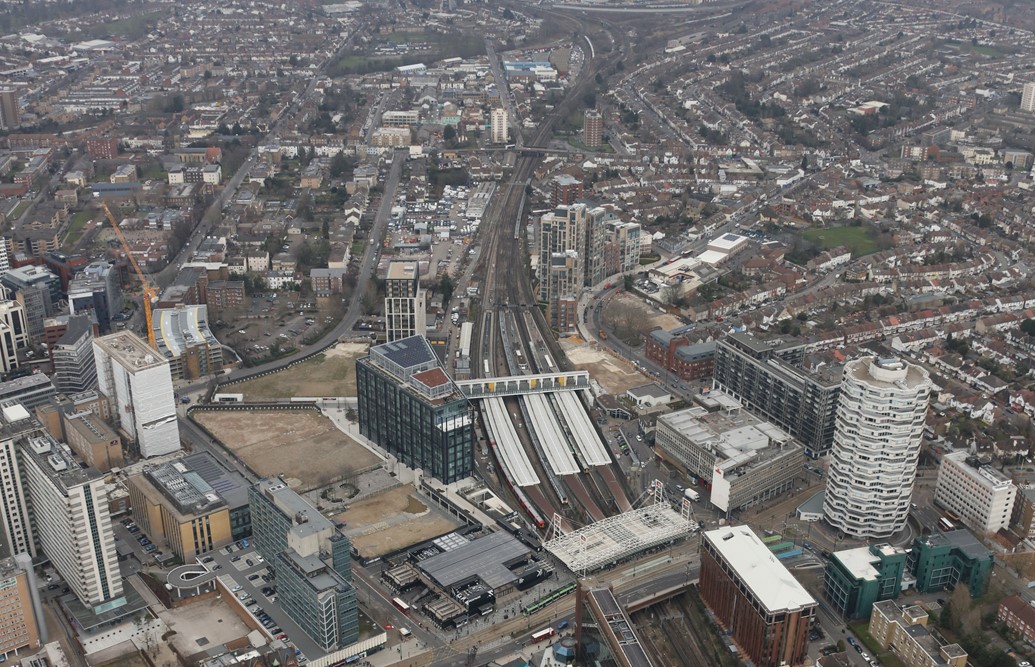 Passengers, businesses and residents from across Sussex, South London and further afield have overwhelmingly come out in support for Network Rail’s proposals to unblock the railway bottleneck at Croydon.

The proposals would remove the most challenging bottleneck on the country’s rail network, providing a step-change in reliability and capacity for the 300,000 passengers travelling through the Croydon area on the Brighton Main Line every weekday.

The most common response to the consultation was for Network Rail to move forward with the scheme as soon as possible to improve train services for passengers. The most frequently raised concerns were the potential impact of construction work on train services, the highway network and the local area.

John Halsall, managing director for Network Rail south east, said: “Regular travellers on the Brighton Main Line are all too aware how busy and congested this section of railway is. So, while we are extremely pleased with the overwhelmingly positive response to our proposals, I’m not surprised that people are eager for us get on with it and improve train performance to a level people expect and deserve.

“I’d like to thank people for taking the time to respond to our consultation. The feedback we received from local people, businesses, passengers and the rail industry is important to us and is already helping to shape our designs.

“We will work with stakeholders to develop our designs over the months ahead, while also continuing to bang the drum for this much needed investment.”

Councillor Stuart King, cabinet lead for environment and transport, said: “I look forward to seeing detailed designs for the new station at East Croydon and the associated rail network changes early next year.

“Thank you to everyone who took the time to have their say on the proposals last year, and please do let Network Rail know what you think of the detailed designs when they are released. Improving the rail network through Croydon is key to helping the borough achieve its full potential over the coming years.”

Stephen Miles, principal planner, Transport for London, said: “Network Rail’s proposals for unblocking the Croydon bottleneck form a critical component of TfL’s plans for transforming rail services in south London. We have been working closely with Network Rail in developing these plans and will continue to do so.”

Richard Higgins, head of surface transport, Gatwick Airport Ltd, said: “Gatwick fully supports the proposals to unblock the Croydon bottleneck to increase resilience and capacity on the Brighton Mainline, not just for the airport related passengers and staff using the train every day, but to help realise the economic potential of the growth corridor stretching from London to the South Coast and now up to Cambridge and Peterborough.”

Shakespears Sister reunite and are heading to Brighton