Shakespears Sister reunite and are heading to Brighton 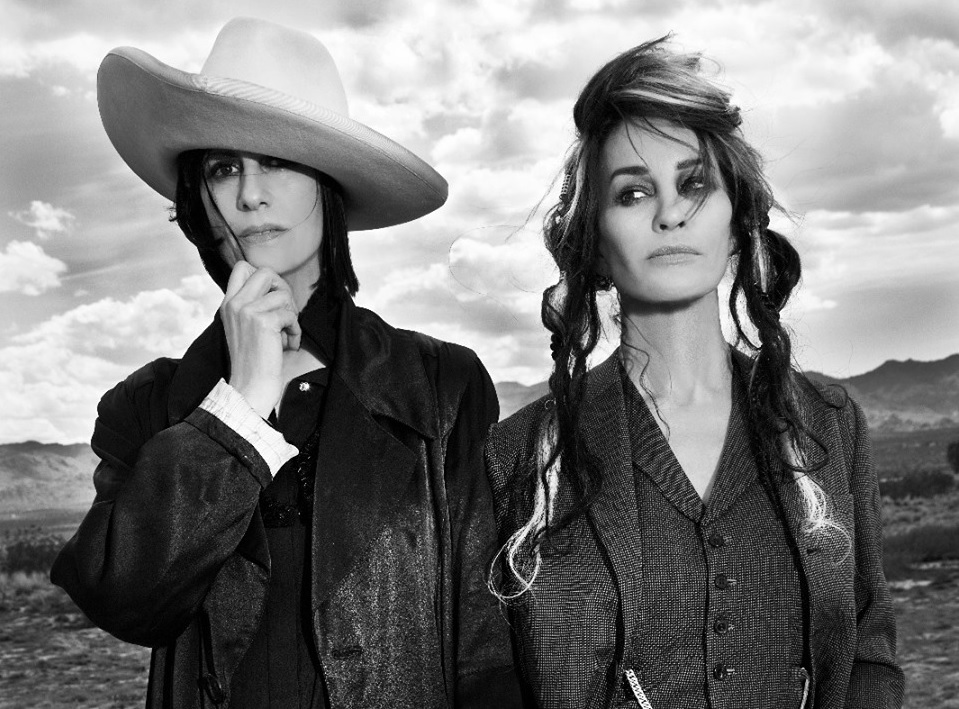 Shakespears Sister have today announced their official reunion as a band, twenty-six years after they originally disbanded.

Shakespears Sister will release a Singles Collection, ‘Singles Party’ on 19th July. The album features two new tracks ‘All The Queen’s Horses’ and ‘C U Next Tuesday’, as well as classic hits from the duo’s back catalogue. They embark on the ‘Shakespears Sister Ride Again’ tour this October and November playing an extensive run of UK shows, including a night at Brighton Dome Concert Hall. 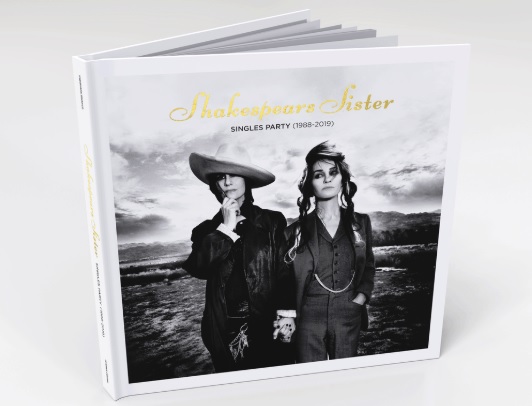 Pre-order the album and gain access to the tour pre-sale at https://shakespearssister.tmstor.es. General sale for the tour begins 9am Friday 10th May at  https://www.aegpresents.co.uk/events/detail/shakespears-sister

Speaking about the reunion, Siobhan and Marcy said:
Siobhan: “Neither of us wanted to go into it if there was anything apart from friendship and unity. We did not want a repeat of 1992. Life’s too short. So I think we just explored it slowly. I realised what a perfect writing partner she is for me…there’s some sort of weird fusion of energies that feels fated. It’s like this third entity exists that is neither me nor her, it’s the two of us”
Marcy: “There was no stopping this. It was like this snowball that just kept on gathering more and more speed. I think we’ve come to a point where we respect and understand each other more than we ever could have back then. That’s the simplest way to put it. We’ve come to a mutual understanding of and respect for who each other are. It’s just about acceptance – acceptance of who we both are, for each other and to each other”

As well as the new tracks ‘All The Queen’s Horses’ and ‘C U Next Tuesday’, ‘Singles Party’ is made up of classic Shakespears Sister singles, including ‘Stay’, ‘You’re History’, ‘Hello (Turn Your Radio On)’, and ‘I Don’t Care’. The deluxe version of the album features another unreleased track ‘Cat Worship’ and remixes of ‘You’re History’ and ‘You Made Me Come To This’ remixed by Catz ‘n Dogz and HMD Pulsatron respectively.

Shakespears Sister’s debut album, 1989’s ‘Sacred Heart’ was a top ten record and spawned the band’s first hit single, ‘You’re History’, which also went top ten. Even greater success followed with a second album, ‘Hormonally Yours’, in 1992; amongst its hit singles ‘I Don’t Care’, ‘Hello (Turn Your Radio On)’ and ‘Stay’, which remained at number one for eight weeks. The triumphs and accolades piled up: over a million albums sold, a Brit award for best video for ‘Stay’ and an Ivor Novello award for Outstanding Collection of Songs for the band’s second album, 1992’s ‘Hormonally Yours’. The pair went onto headline the Pyramid stage at Glastonbury in 1992 and supported Prince at Celtic Park at Prince’s personal request. 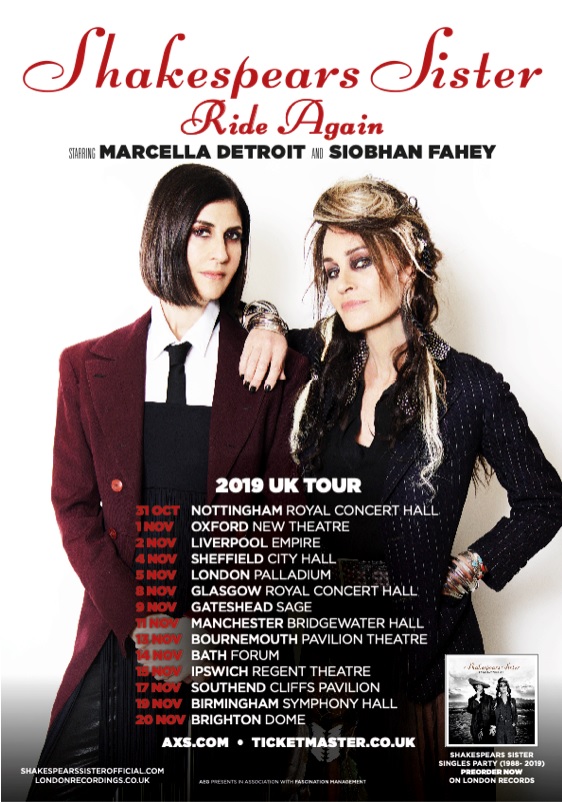