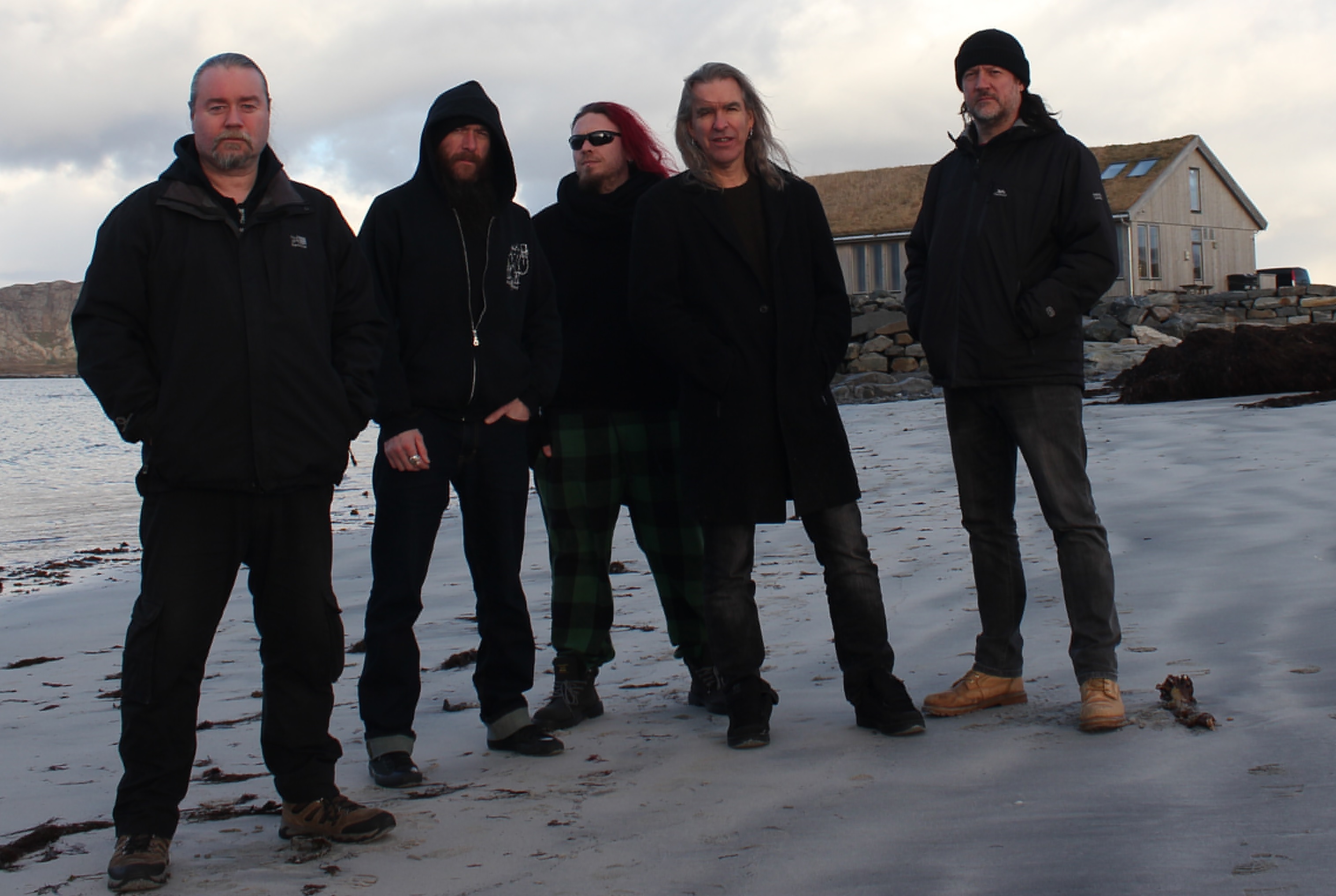 In October 1980 three musicians took to the stage in their hometown of Bradford to play a gig under the name New Model Army. Led by frontman and songwriter Justin Sullivan, this was the start of a remarkable journey which, almost 40 years on, has seen New Model Army develop a fervent worldwide fanbase and reach multiple milestones of both creative and commercial success.

Members have changed over the years and musical styles have evolved but at the heart of the band Justin has remained, along with a distinct and sincere belief in the power of music to inspire and effect change on a personal and political scale, both locally and globally. With the band’s hugely acclaimed albums ‘Between Dog And Wolf’ (2013) and ‘Winter’ (2016) bringing renewed critical appreciation, chart success and an ever-growing audience of new fans to join the legion of faithful devotees, New Model Army return in 2019 with one of the finest records of their career.

‘From Here’ was recorded earlier this year on the tiny Norwegian island of Giske at the beautiful Ocean Sound Recordings studio and reflects the spectacular isolation of that environment yet has profound messages for the world we all live in and the times we are experiencing.

“We all have different lives and different tastes in almost everything, including music”, say the band. “One thing we have in common is the love of bleak, open, cold, rugged landscapes – water, snow, rock. So this was the perfect place for us to work on something collectively – at all times while we were working, we could look up and see the sky, the sea and melting snow on the mountains, all in a constant state of change. So this album has a feel that is different to our other albums, but it still contains all the elements that characterise our peculiarly unidentifiable music – perhaps even more than ever. And ‘From Here’ was an obvious title. The record belongs to a very special place and a particular time – what is happening in the world, where we are as a band and where we are as people.” 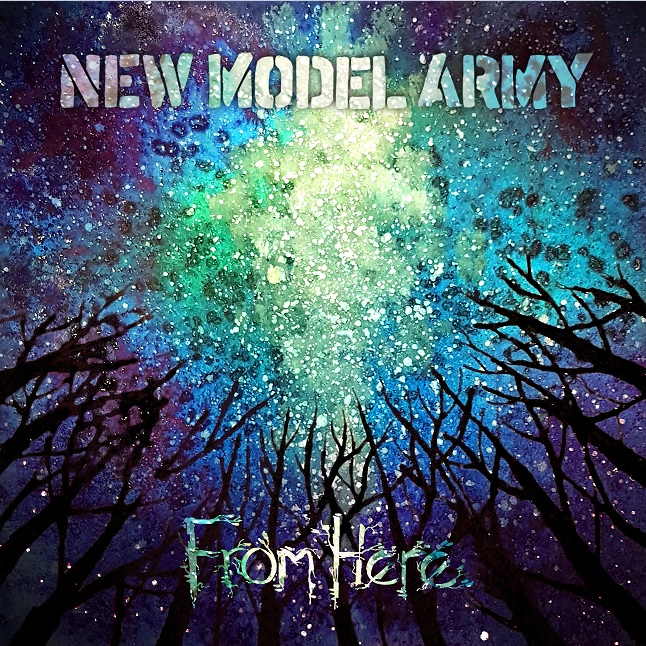 The album will be released on August 23rd via EarMusic, ahead of a 38-date UK & European tour later this year which takes in 10 countries.

‘From Here’ will be available as a CD Hardcover Mediabook, Double 180g-Vinyl Gatefold and Digital. A Strictly Limited 2LP Splattered Vinyl-Edition, a Limited 7” Vinyl Single and various bundles will be available via an exclusive direct to consumer web shop: newmodelarmy.tmstor.es

All tour dates, updates and more information to be found under: www.newmodelarmy.org

Tickets go on sale at 10am Thursday 16th May from www.newmodelarmy.org and myticket.co.uk/new-model-army 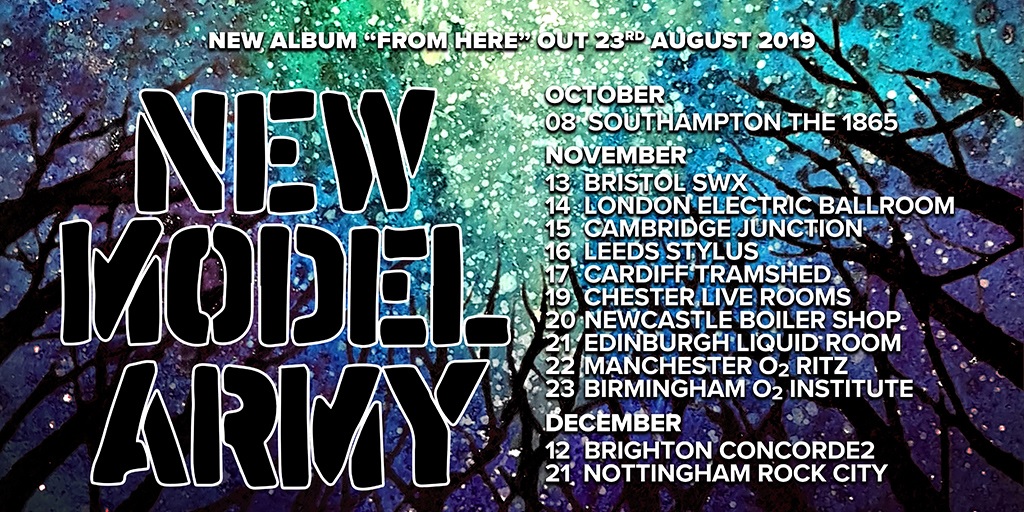