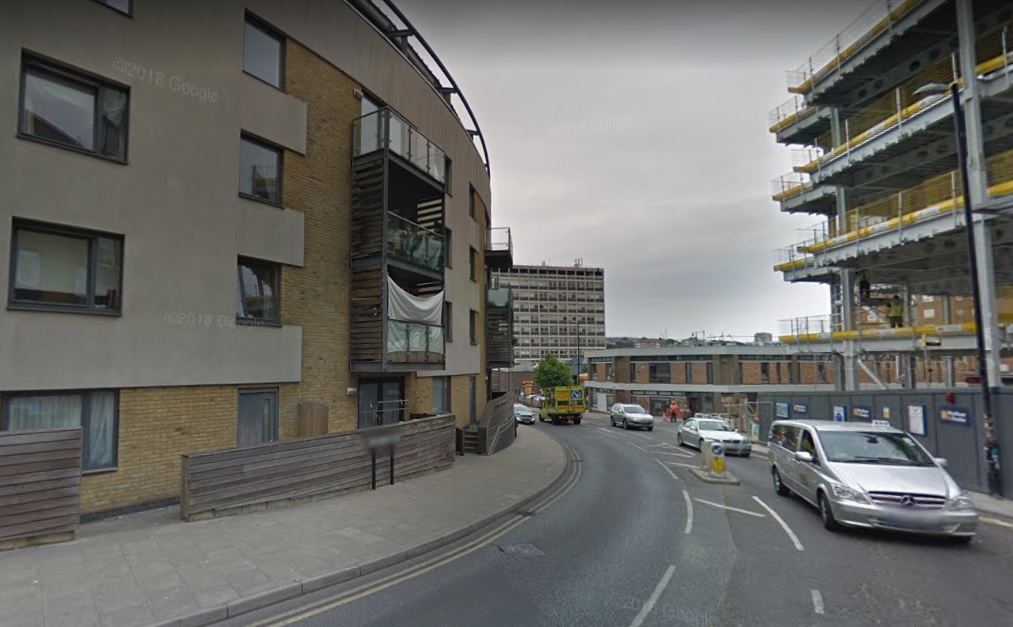 A scooter rider dragged a driver out of his car and assaulted him in a road rage attack in a busy Brighton street.

Police are appealing for witnesses to the attack, which happened in Fleet Street at about 7pm on Friday, May 3.

When the driver of a dark blue Peugeot 308 was caused to stop in Fleet Street, the scooter rider is reported to have approached his vehicle, dragged him out of it and assaulted him.

Police are now appealing for witnesses to the attack. Anyone who saw what happened – particularly anyone with dash cam or CCTV of the incident – is asked to report it online or call 101, quoting serial 1042 of 03/05.