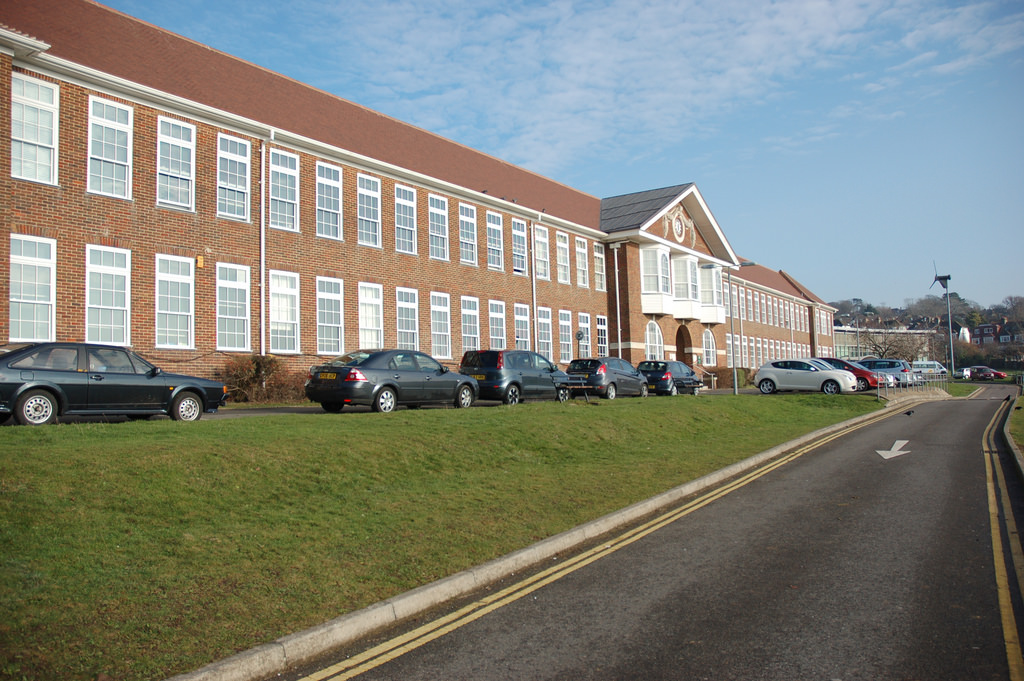 Varndean College has asked permission to keep its temporary classrooms for another five years as it continues to struggle to fund new building work.

The cabin classrooms were first put up in 2009, after funding for a masterplan to rebuild the college was pulled, even as pupil numbers began to outstrip the available space.

Since then, the college has been unable to attract enough government funding to build the new college.

In a covering letter, Grace Cook of NTR Planning said: “Instead, it has been forced to adopt an incremental approach in meeting its accommodation needs as and when funding becomes available.

“The implementation of the site-wide masterplan is unviable for the college due to a lack of capital funding for the foreseeable future.

“Therefore, despite the current construction of the new STEM Centre … the retention of temporary classroom accommodation remains crucial for the college to continue to provide the necessary teaching space for its students.”

The college is asking to retain eight of the cabins, seven of which are behind the main college building and one of which is at the front.

Another two will be removed when the college builds its new STEM Centre, plans for which were approved in January this year.

But another application to build ten houses on a strip of unused land next to its playing fields was rejected in March following huge opposition from residents who objected to the loss of green space and the butterfly bank which had been created there.

Following the decision, the college said it intended to appeal. It had intended to use the proceeds from selling the houses, three of which were affordable, to fund future educational buildings.