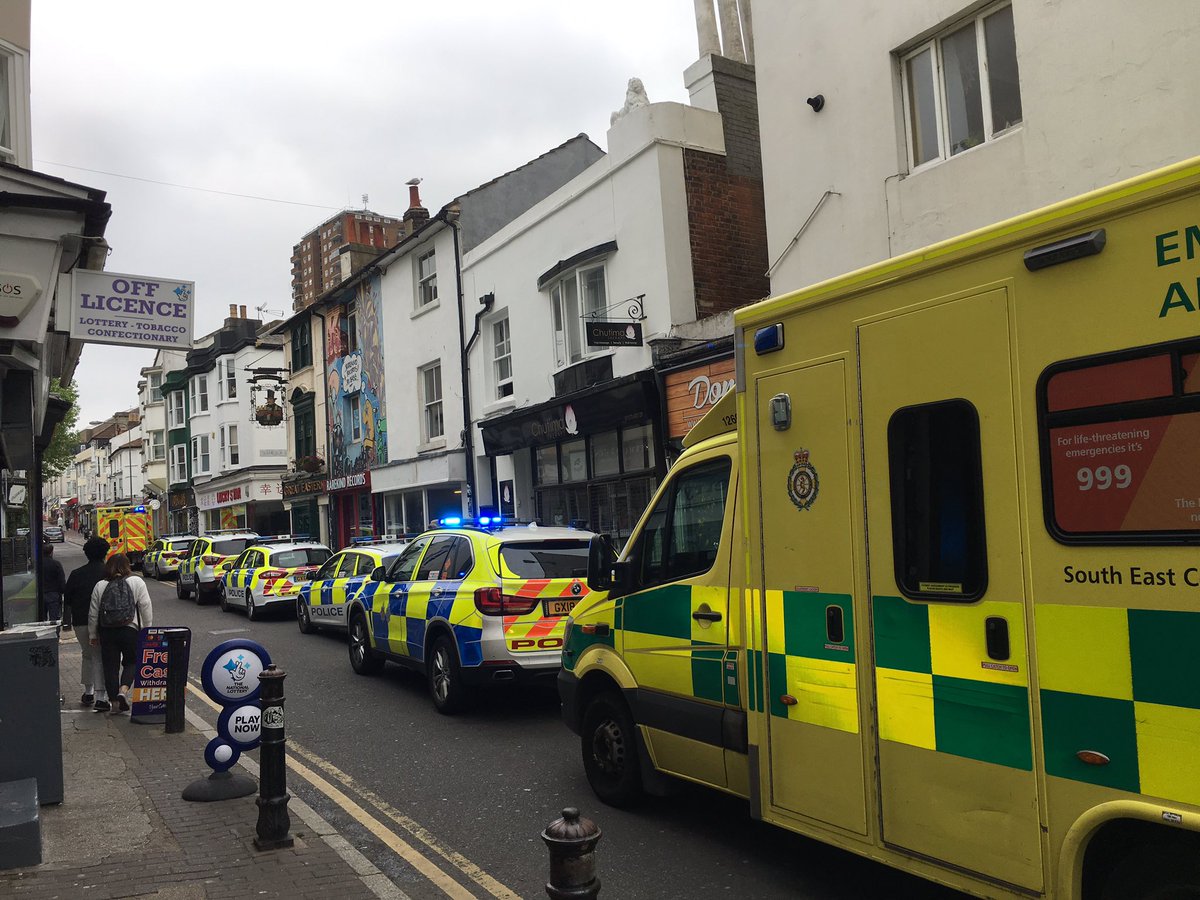 Paramedics and police were called to The Great Eastern today after a woman was found collapsed above the Brighton pub.

Passers-by called 999 after hearing cries for help from the upstairs window just after 9.30am.

Police cars and ambulances lined the bottom of the street this morning while emergency workers were at the scene. 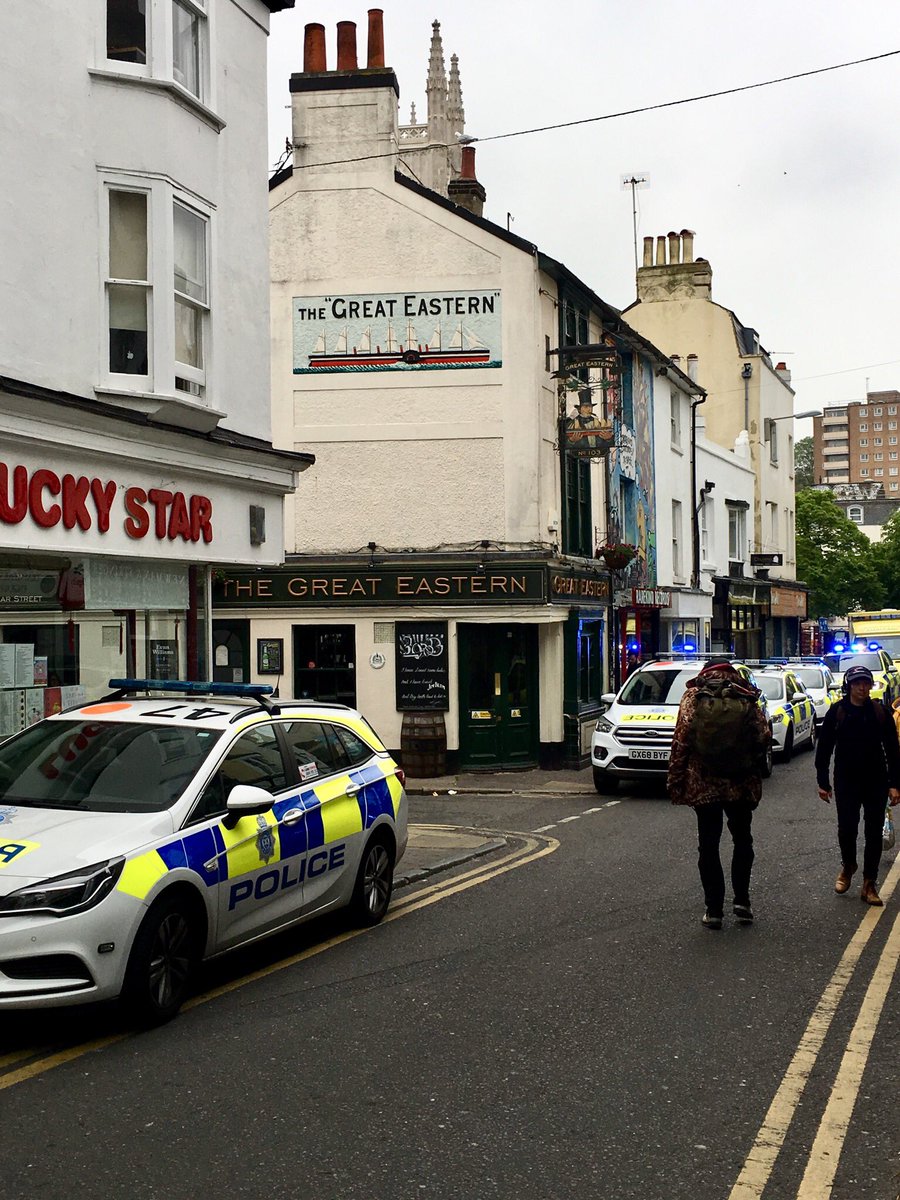 “Passers-by were alerted by someone calling from an upstairs window just after 9.30am on Friday (May 17).

“Sadly, the woman was pronounced dead at the scene.”