Police are concerned for the welfare of a man who has gone missing from a hospital in Brighton. 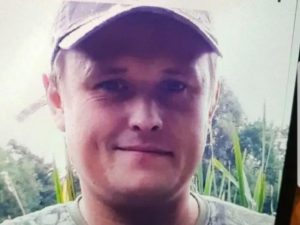 Sussex Police said: “Police are searching for Matthew Sturgess, who is missing from Brighton.

“The 38-year-old was last seen leaving the Royal Sussex County Hospital at about 3pm on Tuesday 28 May and officers are concerned due to his vulnerability.

“Matthew, who is from Leicestershire, is described as white, about 5ft 10in, of medium build, with brown shaven hair.

“He may be wearing grey tracksuit bottoms, a tracksuit jacket and a beanie hat.

KidTalk Review – Arr We There Yet?