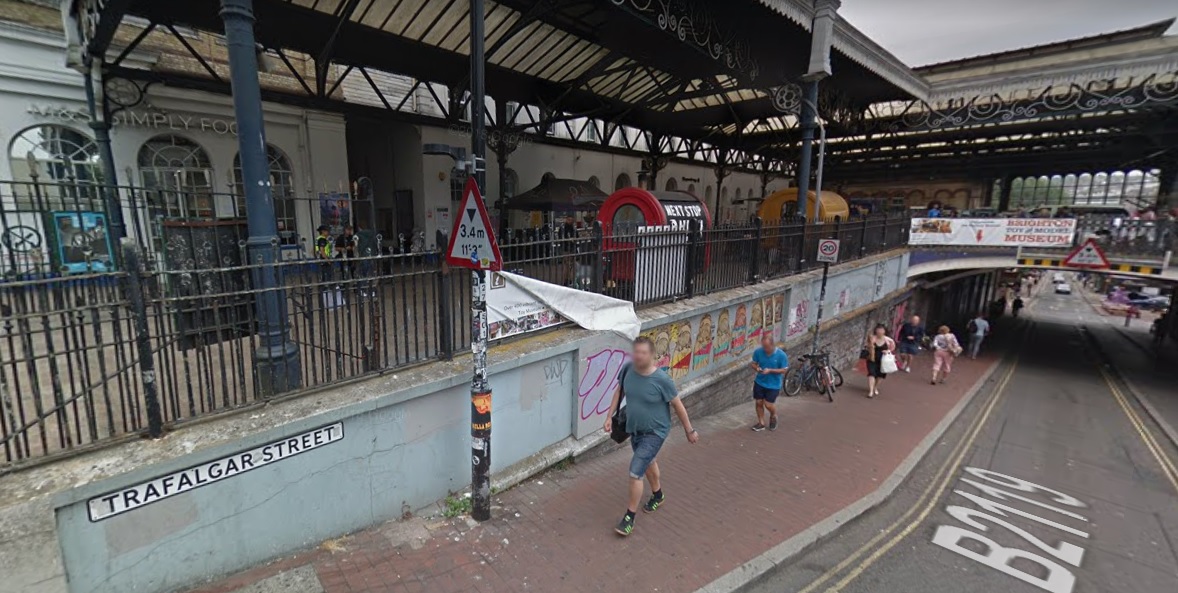 Sussex Police have arrested a local man in connection with cat deaths in Brighton following a break-through in a longstanding investigation.

Officers were made aware that a cat had been injured near Trafalgar Street, Brighton on Saturday evening (1 June). The cat had sustained serious wounds and has unfortunately since died.

The investigation response quickly located and secured CCTV footage of the area. This was viewed and a local 52-year-old man was arrested on Sunday (2 June) on suspicion of criminal damage and possession of an offensive weapon in a public place. He has been released on police bail until Friday 28 June.

Leading officer Detective Inspector Chris Thompson said: “We were made aware of a cat death and officers conducted a quick-time investigation to establish the circumstances.

“The arrested man has been released on police bail while enquiries are continuing.

“We are keen to trace a witness who we believe may hold vital information to our investigation. He is a white man, around 5ft 8in, in his twenties or thirties, of medium build, with long dark wavy hair and was wearing sunglasses at the time.

“We believe he may have stroked the cat before it was injured around 7.50pm on Saturday 1 June.

“If this is you, please make contact with us.”

Detectives in Brighton have been investigating a number of deaths or injuries to cats in Brighton over the past 18 months.

DI Thompson continued: “We understand how distressing the deaths of these cats have been to both owners and organisations concerned with animal welfare and we are determined to establish what has happened to them in order to get answers for owners.

“Police resources have been used in the wider investigation in an attempt to establish exactly what has happened to these cats and we are working in partnership with an expert from the Royal Veterinary College to establish the cause of the deaths.

“We increased patrols in and around the areas that the cats have been injured or died, there have been house to house enquiries, we’ve viewed CCTV, taken statements from the owners and anyone who has found an injured or dead cat and continue to speak with anyone who has come forward with information about these incidents.

“We continue to appeal to anyone with information to contact Sussex Police either online or by calling 101 and quoting Operation Diverge.”