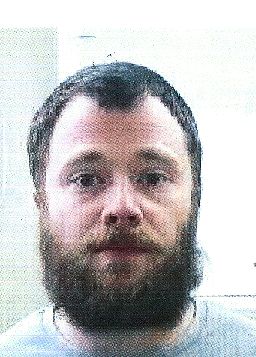 Police are looking for a Hove man after another man was stabbed near the Royal Pavilion, leaving him in a coma and fighting for his life.

The 38-year-old victim was confronted by another man in the vicinity of New Road and Pavilion Gardens, Brighton, at around 5.30am on Saturday (15 June) and stabbed.

In particular, officers would like to speak to the man shown here, Arron Owston, from Hove, who they believe may have vital information about the incident.

The victim was taken to the Royal Sussex County Hospital, Brighton, by ambulance after suffering a potentially life-threatening injury. Following surgery, he is in an induced coma in a serious but stable condition.

Detective Inspector Ian Still, senior investigating officer, said: “This would appear to have been an isolated incident, but extra officers have been patrolling in the area to provide reassurance.

“We are keen to speak to anyone who saw what happened or who may have further information concerning this incident.

“We are also trying to trace Mr Owston, so would also appreciate his coming forward or hearing from anyone who has seen him recently or who may know where he is.”

Alternatively they can contact the independent charity Crimestoppers anonymously, telephone 0800 555 111.