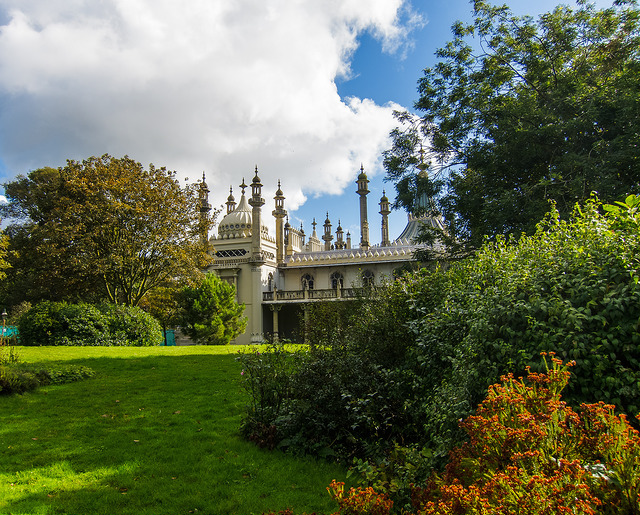 Police are still seeking to locate a woman in connection with an incident at Brighton’s Royal Pavilion Gardens.

Shortly after 1am on Monday 24 June, police were called by the Royal Pavilion estates security team following concerns for a woman in distress, who was seen on CCTV to run off from the area.

A 36-year-old local man was detained by security staff prior to officers’ arrival, and arrested on suspicion of attempted rape.

He has since been released from custody on conditional bail until 21 July, pending further enquiries.

The woman involved is yet to be identified, and officers are urging her – or anyone with any information about the incident – to come forward.

Brighton and Hove Police Chief Inspector Rachel Swinney said: “We are aware this is the second report of such an incident at the same location in a relatively short space of time, and each case is being fully investigated.

“The two incidents are not linked. In the first incident, a man was arrested and charged with attempted rape, and remanded in custody.

“We are working hard to establish the full circumstances in liaison with Brighton and Hove City Council.

“In the meantime, our priority is to locate the woman involved to ensure she is safe and that she receives any support she may need.”

Anyone with any information is urged to report it online or call 101, quoting Operation Rowton.