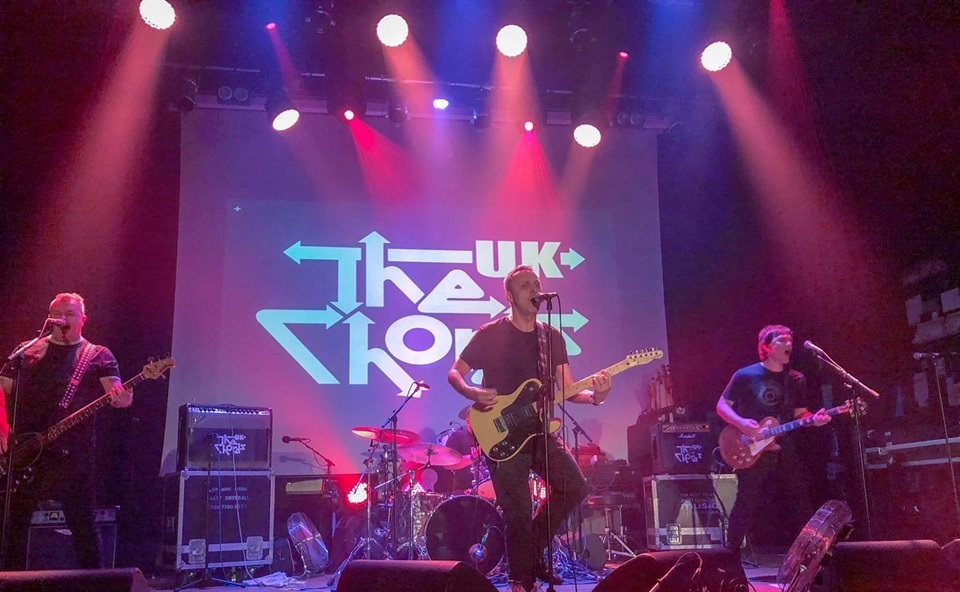 Patterns located on Marine Parade in Brighton seems to be a busy music venue these days as the gig announcements for the established venue are coming fast and furious these days.

Now it has also been announced that The Chords UK and Department S will both be performing at the venue on Saturday 9th November. 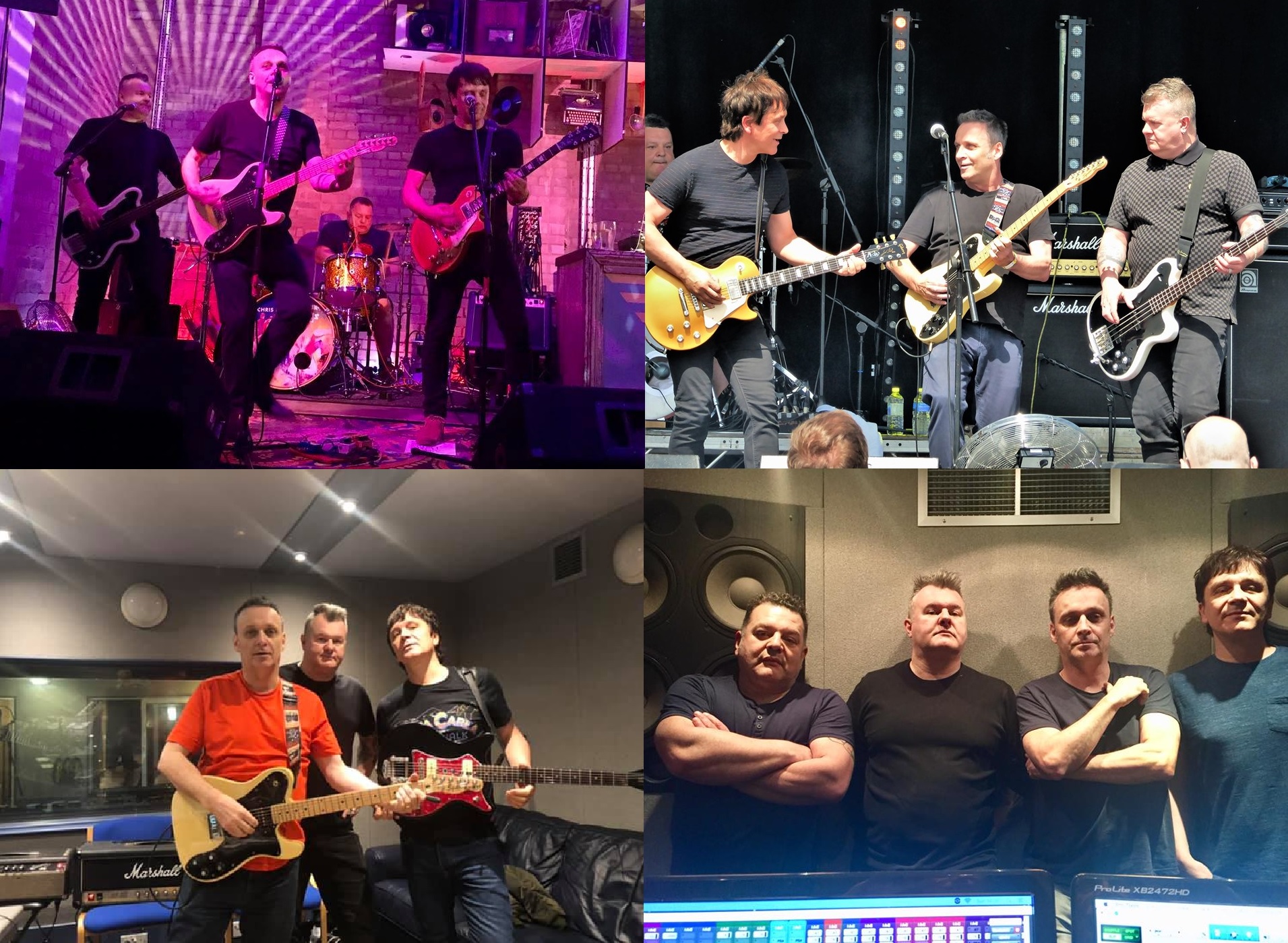 The bands are heading out on a 10-date autumn UK tour, which kicks off at The Fiddlers in Bristol on Friday 18th October, and then goes onto Nottingham, Leeds, Manchester, Edinburgh, Newcastle, Dover, Brighton, London and concludes in Southend on Saturday 16th November.

The Chords UK are helmed by founding member and songwriter, Chris Pope, who according to Paul Weller “is the best songwriter of his generation”. Accompanying Chris will be Mic Stoner, Kenny Cooper and Sandy Michie. Since 2013 The Chords UK have continued the legacy of Mod Revival heroes The Chords by performing all of the band’s hits along with performing material from the two albums by The Chords UK, ‘Take On Life’ and ‘Nowhere Land’. Purchase The Chords UK albums HERE. 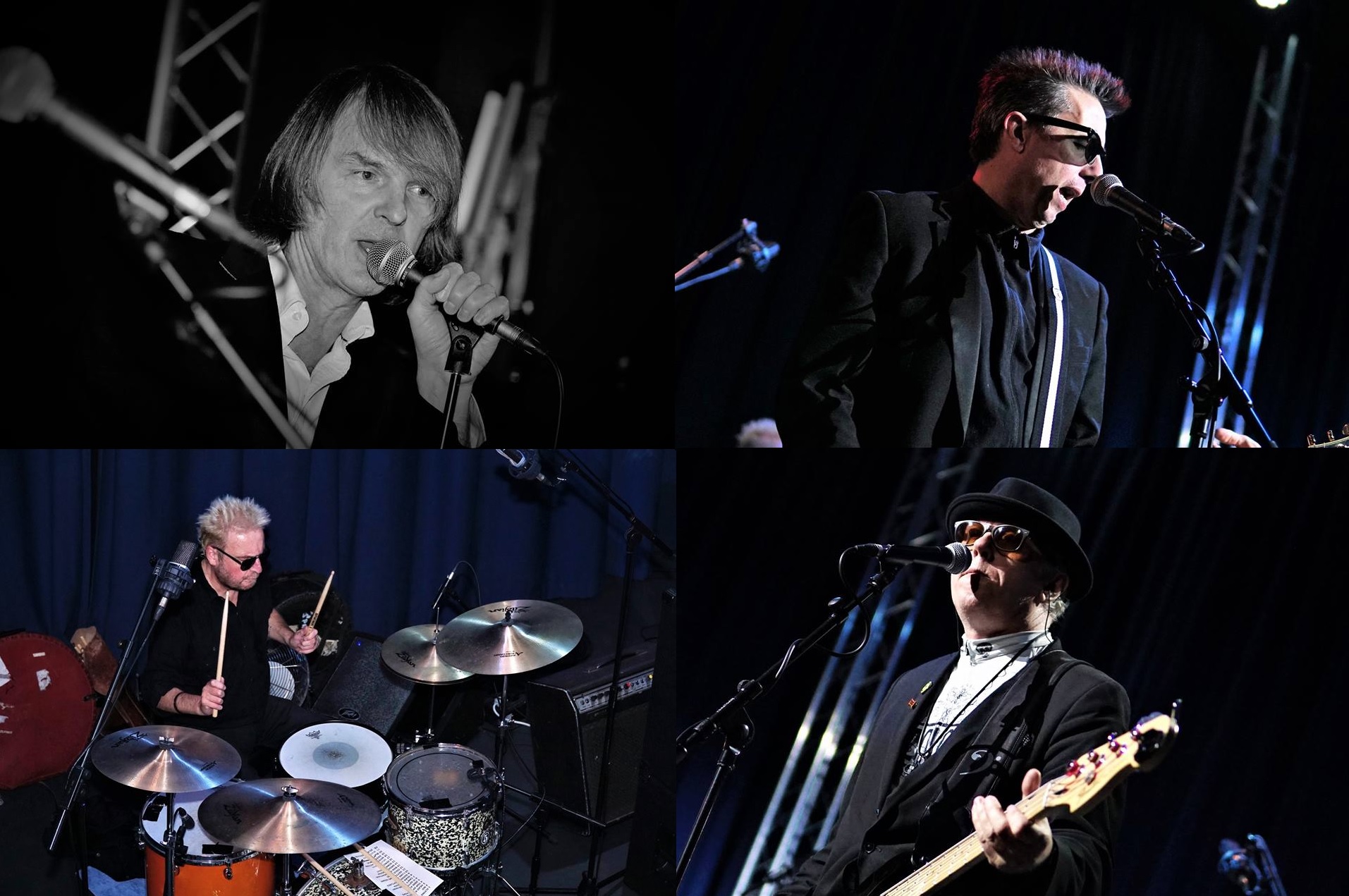 Department S started out as Guns For Hire who released a solitary single, ‘I’m Gonna Rough My Girlfriend’s Boyfriend Up Tonight’ in 1980. ‘Is Vic There?’, the debut single from Department S, became a top 10 hit in the UK which was followed up quickly with the singles ‘Going Left Right’ and ‘I Want’. Further information on the band can be located HERE.

Grab your tickets for the Patterns, Brighton gig on Saturday 9th November HERE. 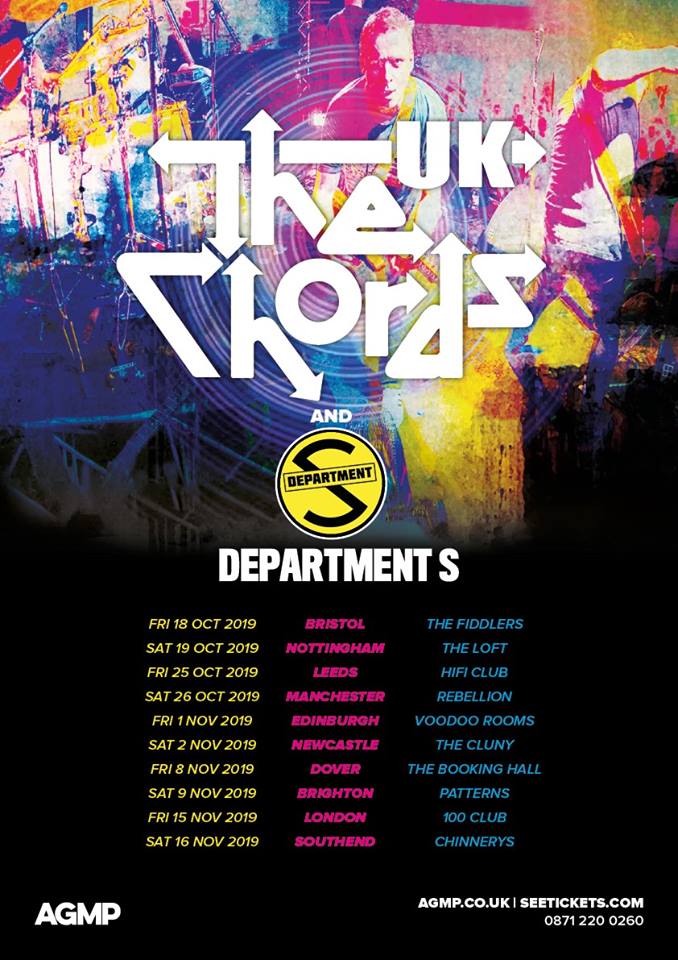