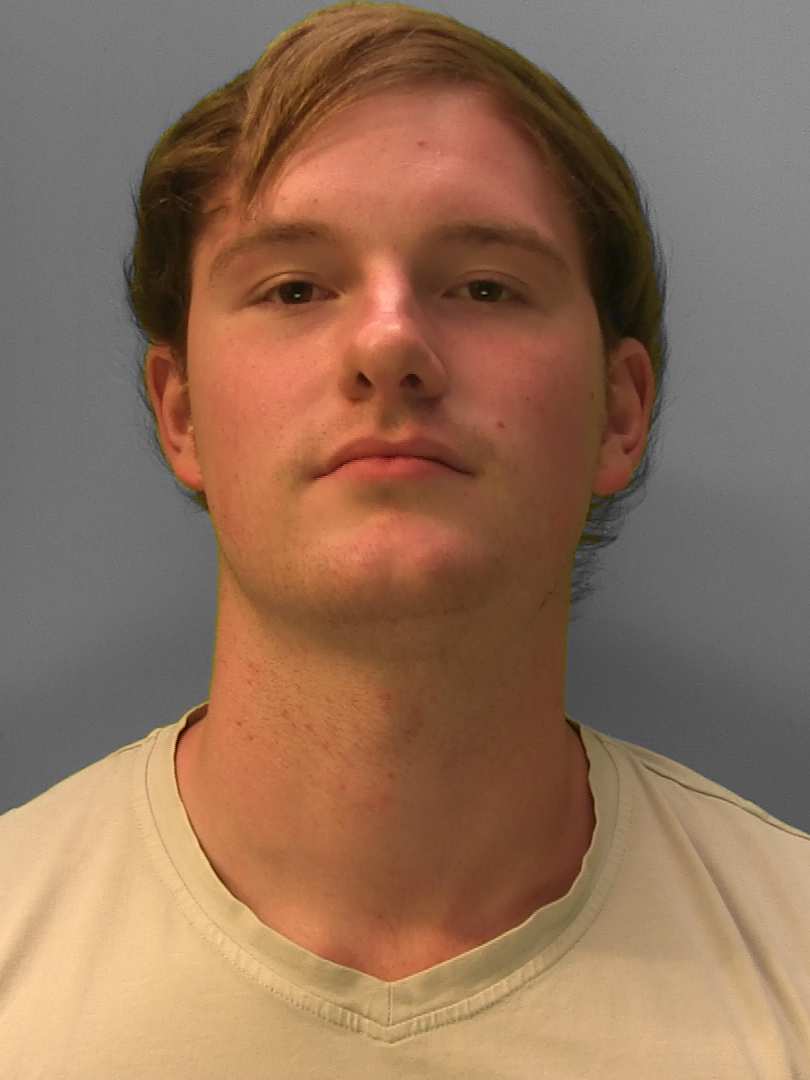 Ethan Jackman, 23, met the young woman when they studied together at university, but after they broke up, he embarked on a course of online harassment which lasted for months.

He continued even after she got the police involved – and even sent more than a hundred abusive messages to the investigating officer, a policewoman based in Brighton.

His victim, who was “deeply distressed” by his threats, says even though he is now in prison, she is still affected by the abuse.

She said: “He never sent anything directly to the university but there were multiple threats of him doing that. The university was aware and I was on special circumstances for all my exams while this was going on.”

A police spokesman said: “Jackman sent her messages intended to cause her distress. The harassment included threats to publish intimate images of his victim. Jackman denied the offence when arrested, blaming the behaviour on invented personas.

“He continued to harass his victim throughout the investigation via email from these invented personas and also sent the investigating officer over 100 emails, some of which contained highly inappropriate content of a sexual nature.

“The young student involved was deeply distressed and her life badly affected for the last nine months.”

Jackman, 23, of Founthill Road, Saltdean, initially pleaded not guilty at Brighton Magistrates Court in June, but on 4 September he changed his plea to guilty and was jailed for 16 weeks.

Sentencing him to 16 weeks in prison, the chair of magistrates said: “We have read some of the messages that were sent over a prolonged period of time and can fully understand the effect this has had on the victim.

“We note that you also sent an intimate email to a senior member of the police team. This offence is of high culpability and in our view has passed the custody threshold.”

The bench also passed a restraining order preventing him from contacting the student or publishing any pictures or videos of her until further notice.

Worrying times for our most vulnerable children