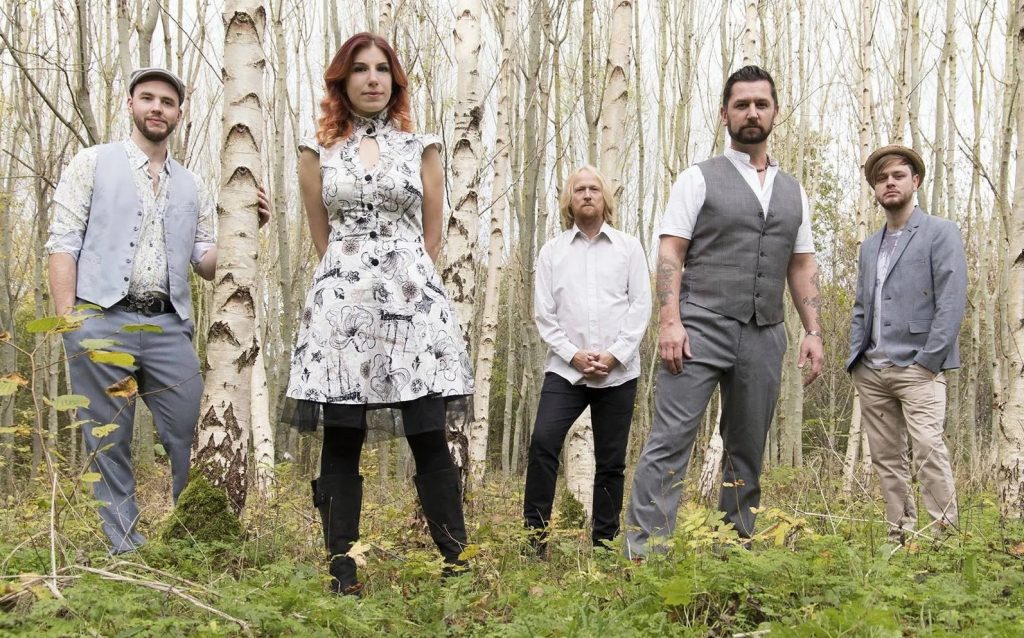 The Leylines to perform in Sussex next month

The popular Ropetackle Art Centre in Shoreham-by-Sea must be jolly pleased with themselves to have secured the opening night of ‘Recover Reveal Renew’ tour by the popular Western-super-Mare quintet The Leylines.

The band, who will be playing the venue on Saturday 5th October, describe themselves as “Not quite folk, sort of punk, 100% heart-pounding revelry.” They have a genre-defying, eclectic sound that ranges from traditional folk to full blown festival rock. This unique sound, combined with frontman Steve Mitchell’s lyrics about life on the road and the state of society, has launched the band into the heart of the live music community and made them firm favourites of the festival circuit.

The collective consists of the aforementioned Steve Mitchell along with Hannah John, Dan Thompson, Sean Booth and Dave Burbidge. The title of their new tour refers to their second album ‘Recover Reveal’, which took no less than three years to complete. The twelve track platter finally hit the streets on 1st March 2019, having followed the bands debut ‘Along The Old Straight Track’ album from April 2016.

The Leylines albums: ‘Along The Old Straight Track’  and ‘Recover Reveal’

They have been compared to The Levellers, Mad Dog McCrea and Ferocious Dog, while remaining a band which has forged its own sound and identity. In the few short years since they started (in 2013), The Leylines have garnered a fiercely-loyal fanbase and are highly recommended.

See them live in action HERE.

Find out more about The Leylines by visiting their official website HERE. 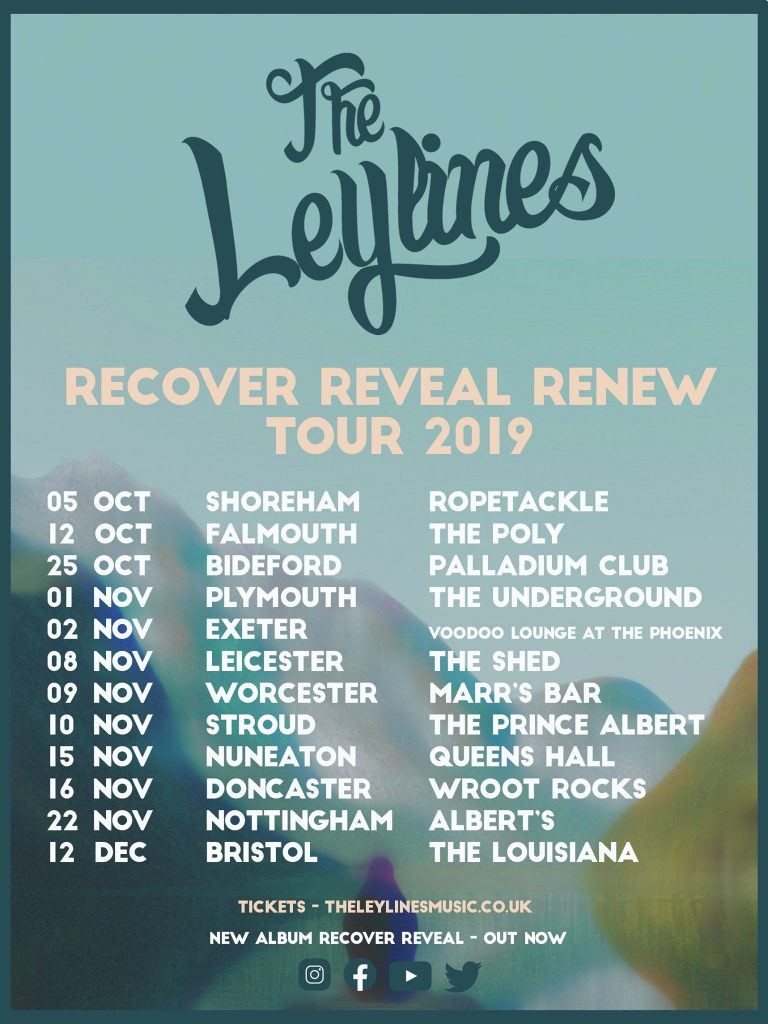