Rare rockabilly night out with The Polecats 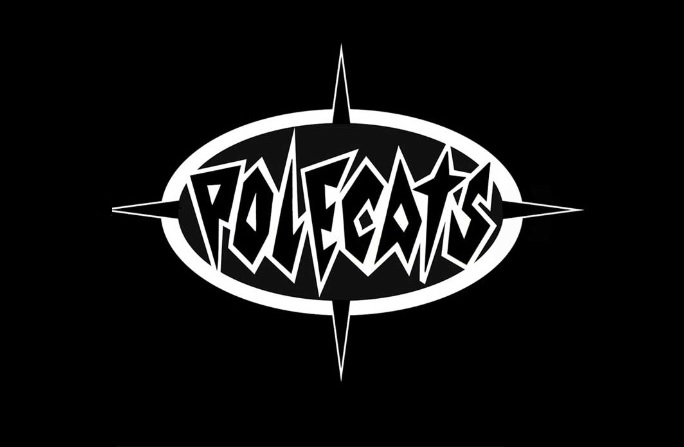 The Polecats shall be rocking on up with a few mates at The Con Club in Lewes on Sunday 20th October. The night of rockabilly sounds will have the added bonus of support from from Vince Ray, The Wampus Cats and DJ Sunny Rocket. Grab your tickets HERE.

The Polecats formed in 1977. The original line-up was Tim Worman (a.k.a Tim Polecat, vocalist), Martin “Boz” Boorer, (guitarist and vocalist), Phil Bloomberg (bassist), and Chris Hawkes (drummer), who originally played under the name “Cult Heroes.” Finding difficulty persuading promoters to book them on the rockabilly circuit with a name sounding “too punk”, they adopted Hawkes’ suggested band name The Polecats. Hawkes was later replaced by Neil Rooney. 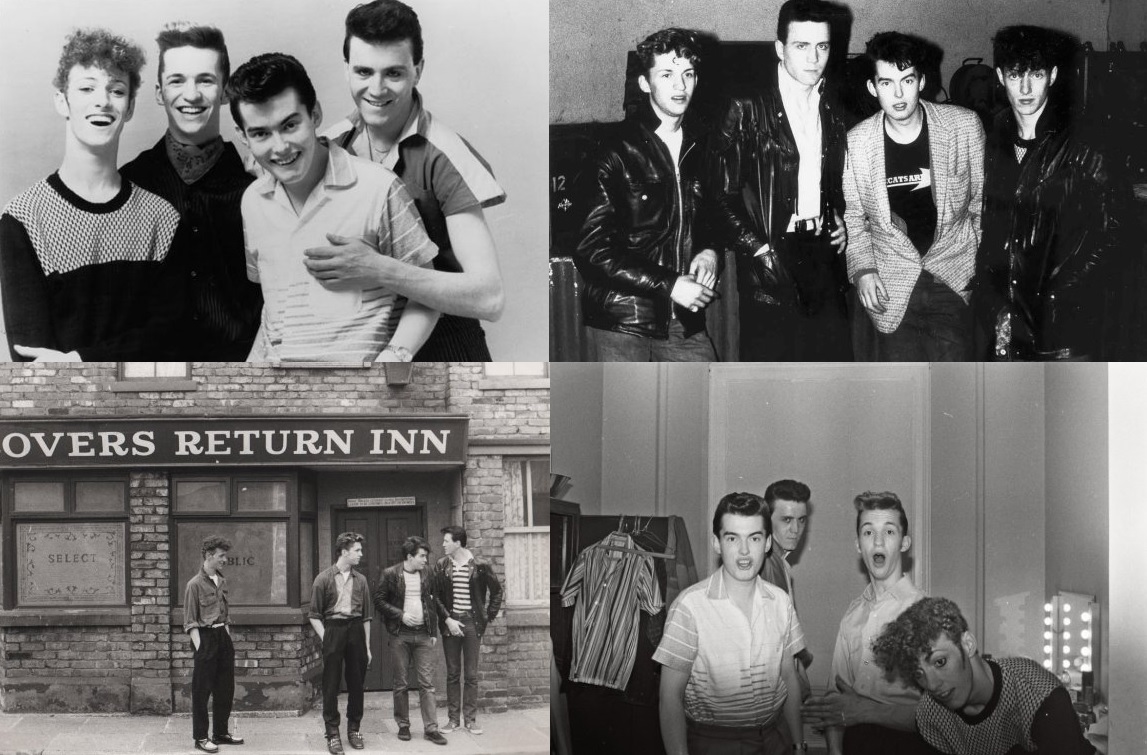 The Polecats back in the day!

The band was first signed by the fledgling British rockabilly record label Nervous Records, and recorded their first single ‘Rockabilly Guy’ at guitarist Alan Warner’s ‘Lane Studios’ in 1979. Formerly with the hugely successful Foundations band, Warner toured and recorded with the Polecats for about a year.

In 1980 the band signed to Mercury Records, and released their most successful LP, ‘Polecats Are Go!’ They had UK chart success with a David Bowie cover ‘John, I’m Only Dancing’, a reworking of ‘Rockabilly Guy’,  and another cover version of the T-Rex (Marc Bolan) song ‘Jeepster’. In 1983, they hit the charts in the United States with their song ‘Make A Circuit With Me’. Shortly after this, John Buck replaced Neil Rooney on drums.

Boz Boorer left the group to work as a guitarist, musical director, and co-songwriter with Morrissey, but led a Polecats reunion in 1989, which produced a live album and a new studio set. Raucous Records released a compilation album of Boz Boorer’s work entitled Between The Polecats in early 2001.

Tim Polecat moved to Los Angeles, California and formed the band 13 Cats with drummer Slim Jim of the Stray Cats, stand-up bassist Smutty Smith of The Rockats, and guitarist Danny B. Harvey of The Swing Cats. Their album ‘13 Cats’ is available on Cleopatra Records. Tim Polecat also works as a successful art director and production designer for film, commercials, and music videos. Musically, Tim Polecat also continues to work as a film composer and solo singer-songwriter and is currently touring the US with Slim Jim Phantom as “The Whammy!!”

Phil Polecat continues to play with The Polecats, Katy Prado & The Mamboleros, Trio Farouche and as a session musician. 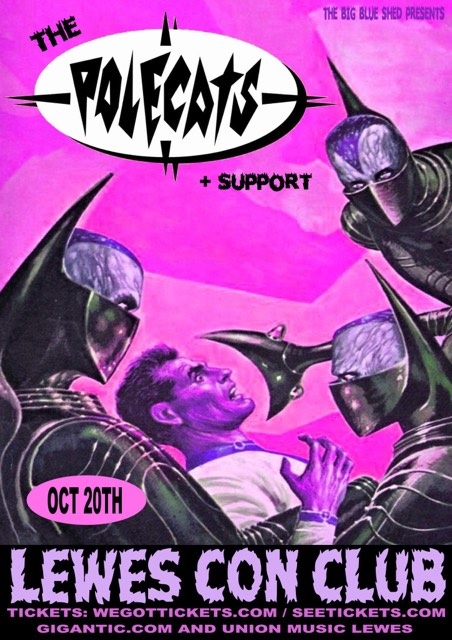