Head teachers across the city have said no to council plans to split a pay shortfall for term-time support staff.

Brighton and Hove’s assistant director for finance and procurement, Nigel Manvell, told head teachers and governors at the city’s Schools Forum that back pay for support staff could reach £3.8 million.

In May schools across Brighton and Hove were told that term-time staff were not getting enough paid holiday and a new formula to work this out was agreed between the Local Government Association and unions.

For schools across the city, as well as nationally, this meant that support staff were owed between 0.65 and one extra weeks pay per year depending on their grade, length of service and the number of weeks per year that they work.

Head teachers and school governors’ representatives at the Schools Forum were told yesterday (Monday 7 October) that the council had agreed with unions to allow staff to claim up to five years and three months’ back pay and one year if they had left service.

The council has offered to split the cost 50/50 with schools, resulting in a negative reaction from senior head teachers representing the city’s primary, secondary and special schools.

Mr Manvell told the forum that the council would lend schools their share of the money interest-free from reserves over 10 years to reduce the impact on budgets.

He said: “The difficulty for members (councillors) is they are aware of lots of other pressures on council services when considering using the general fund for the schools budget. They will be aware that over £110 million in cash has been reduced from this budget since 2009.

“Next year, even after the spending review, we are looking at a budget gap of £8 million to £10 million and the need to make savings.

“There are pressures on funding social care. There are increasing costs around frail elderly people with limiting conditions and a growing crisis in mental health and dementia care.

“These are all issues they are aware of, as well as daily issues such as homelessness. That is what they need to balance up when they give any consideration to supporting the schools budget.”

Blatchington Mill head Ashley Harrold, who is also deputy chair of the forum, had wanted a vote on whether schools would accept the council’s position, but he was told that the only option was a debate. 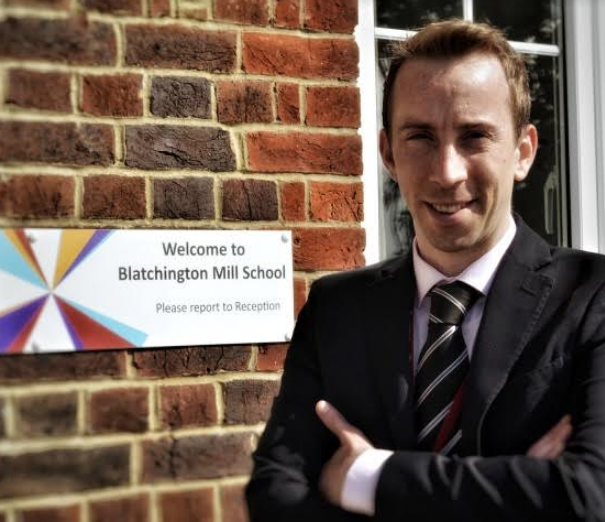 Rachel Kershaw, head teacher at St Margaret’s Church of England Primary School, in Rottingdean, said that the council controlled the pay system and questioned why schools should be held liable.

She said: “I wonder where it’s our fault, our school business managers’ fault. We are all following what you have published. The ICT system doesn’t allow me to override it. You’re asking me to be liable for something I cannot change.”

Fairlight head Damien Jordan, who represents primary schools on the forum, said that the liability was with the council.

He was concerned that this was an equalities issue as the schools hit hardest are the ones with the highest number of support staff and children with special educational needs.

Mr Jordan told the forum that one of his support staff had already told him that they would not claim the money due to the strain on school budgets.

This was a national issue, he found, after speaking to the National Association of Head Teachers (NAHT) there is concern that support staff may opt out due to the economic climate when they hear that schools have to fund the shortfall. As a result the NAHT is working with Unison and the GMB. 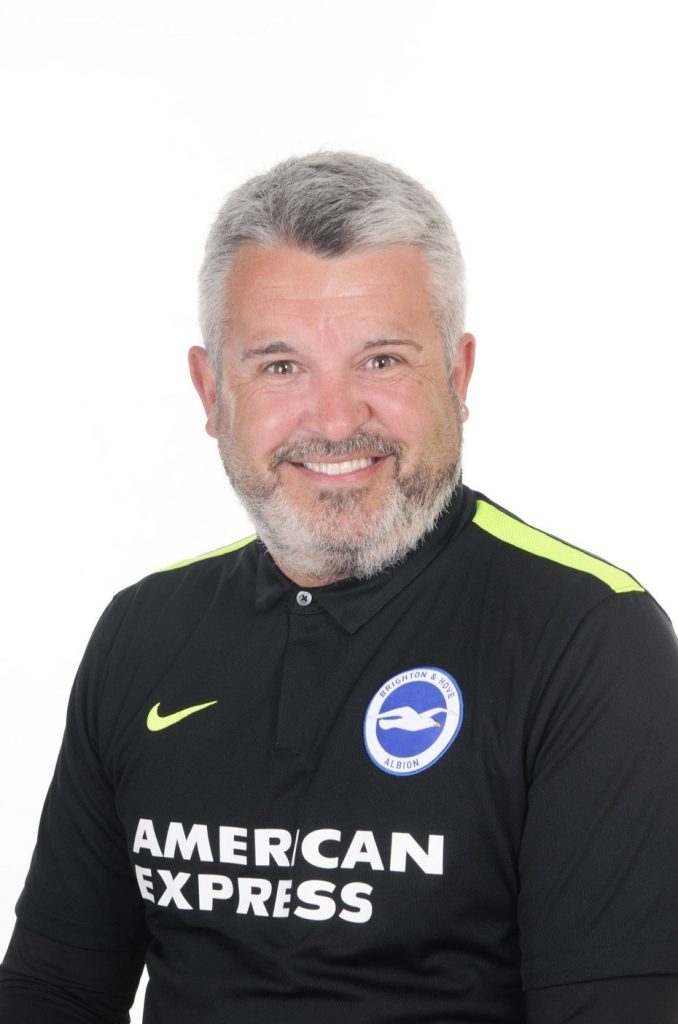 He said: “I have a big sign outside my school saying, ‘I’ve got no money.’ And then I’m saying to them (support staff), ‘you can have the money but I’m going to have to pay it.’

“They won’t make a claim all the time they are aware schools are in financial difficulty.

“We are not disputing they are entitled to this money. The concern is there are two messages. There is money to be claimed and schools are possibly going to be paying it.

“Staff are trying to save us money but the unions are concerned that is an equalities issue.”

Weighting options were suggested to put less of a burden on single-form entry schools and schools that were struggling financially.

The schools’ feedback will go relayed to councillors who will make the decision on how much support would be available from the council’s general fund.