A Brighton car repair fraudster has been jailed for scamming drivers out of £60,000 through the Groupon and Wowcher e-commerce websites. 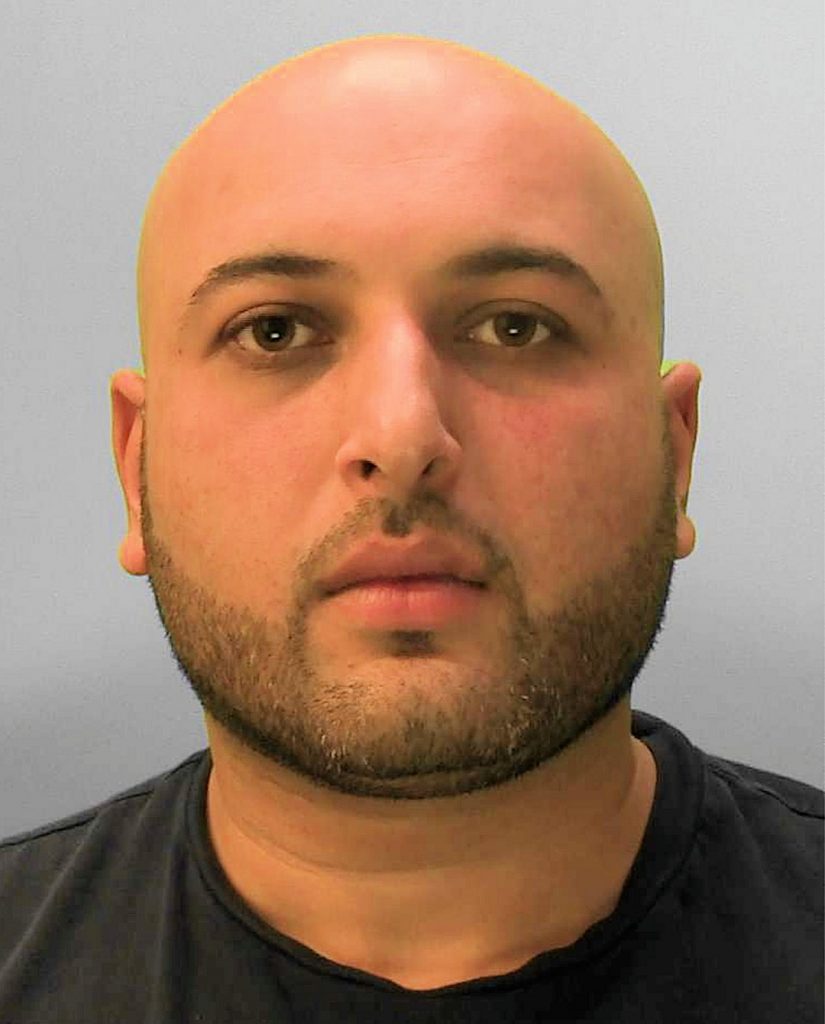 Fahad Javaid, 31, had already been banned from running a business for 10 years after previously being jailed for fraud at Hove Crown Court.

This time he was caught after he obtained a BMW car, purchased with a loan, but where no repayments were made.

Sussex Police said: “A Peacehaven man is starting a prison sentence over a series of frauds netting some £60,000 after a co-ordinated investigation by police teams from across Sussex.

“Fahad Javaid, 31, of Foxhill, Peacehaven, appeared at Lewes Crown Court on Tuesday 1 October and was sentenced to four years and four months imprisonment having pleaded guilty to fraud, money laundering and theft, as well as breaching a court-issued Serious Crime Prevention Order granted in 2013 after his conviction for previous fraud offences.”

Detective Constable Karen Young, of West Sussex Investigations, said: “This was a complex investigation covering Javaid’s offending from 2015 through to 2019.

“He set up a company, Express Smart Repairs, that advertised on websites Groupon and Wowcher to carry out scratch and dent repairs to vehicles that would be carried out at customers’ home addresses.

“Payment was required upfront to secure a mobile mechanic but no mechanic ever arrived and no refunds were ever received.

“To help carry out this fraud, to which 39 people from all over the UK fell victim, Javaid leased a property in Lewes Road, Brighton, from where the frauds were instigated.

“This included the sale of storage containers that some customers purchased but that never arrived with them. No refunds were ever received.

“The fraud began to come to police notice when in February 2016 Javaid, who had obtained, via a third party, access to a BMW purchased on finance, where repayments were not met, was stopped by officers while driving the car, and the car was repossessed by the finance company.

“Detectives became suspicious when they checked and found that Javaid was running the company while already subject of the Serious Crime Prevention Order and was banned from being a company director for ten years, having been sentenced to a total of two and a half years imprisonment at Hove Crown Court on (Monday) 29 April 2013, after pleading guilty to fraudulent trading, carrying on an ancillary credit business without a consumer credit licence, 10 counts of fraud and one count of perverting the course of justice.”

Spread of parking zones described as ‘death by a thousand cuts’