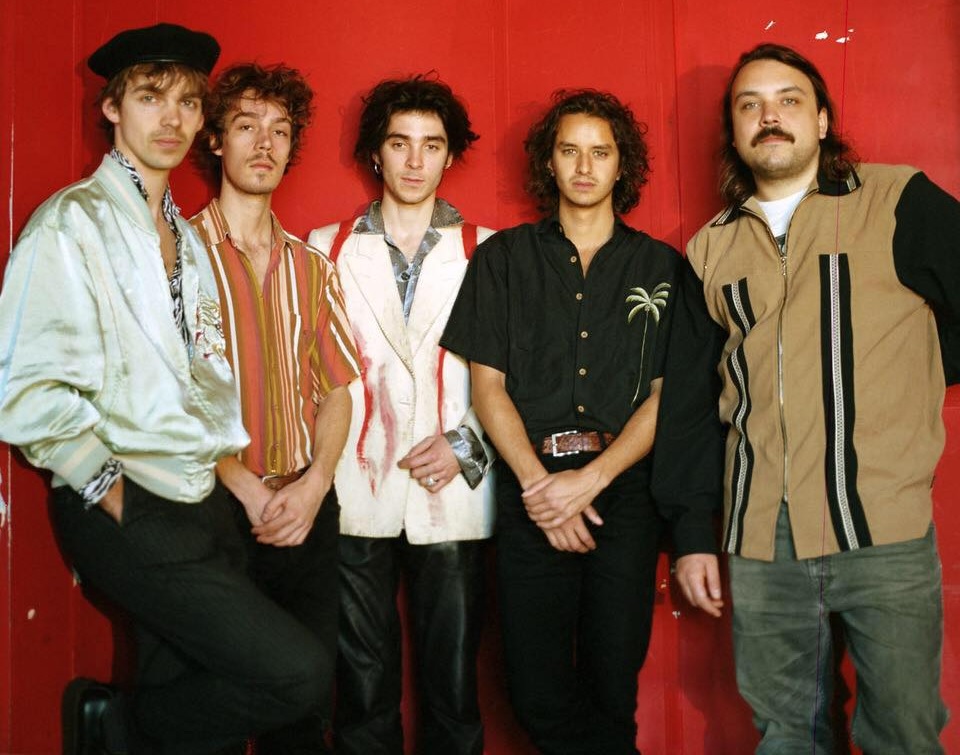 The Mauskovic Dance Band are heading to Brighton

The Mauskovic Dance Band was assembled by Amsterdam-based producer and multi-instrumentalist, Nicola Mauskovic, who recruited long time friends and collaborators. Like any self-respecting band of musical brothers they took the name, Mauskovic, as their group cognomen: Marnix Mauskovic (guitar, synth, percussion) and Mano Mauskovic (bass), along with Chocolate Space Donnie (vocals, keys, effects). Their unique sound caught the ear of underground Cumbia producer Juan Hundred, who later joined the band on drums.

Entirely self-produced, The Mauskovic Dance Band has reiterated their favourite elements of the 70’s and 80’s legacy of the Afro-Latin psychedelic music of Colombia and Peru, interpreting it through the context of modern day Amsterdam. The output is a lo-fi No Wave groove all its own – rooted in a deep love of champeta, Palenque, psychedelic cumbia, chichi, classic afrobeat and picó soundsystem culture.

Since the release of their ‘Down In The Basement’ EP on Soundway Records in early 2018, the band have found themselves on a hectic touring schedule – not to mention being involved in other side projects. Following stints with Turkish psychedelic folk rock group Altin Gün, and touring with the reformed 70’s Zamrock outfit W.I.T.C.H., Nic Mauskovic also teamed up with Dutch neo-psychedelic artist Jacco Gardner to form the “cinematic Balearic disco” duo of Bruxas (released by Dutch institution Dekmantel) – and together, they mixed The Mauskovic Dance Band debut album in Lisbon.

Constantly in demand for live shows – not only does The Mauskovic Dance Band’s music flourish on stage particularly in a club, this time it was made in one. The album was recorded in the storage space of Amsterdam’s Garage Noord, a recent addition to the scene but already a favourite amongst clubgoers for its forward-thinking programming. Its industrial yet intimate nature permeates the album, lending it a pulsing, hypnotic and hazy atmosphere.

“They’re similarly inspired by the intergalactic, but it’s a far funkier affair. Blending Afro-Carribbean beats alongside Latin American genre-touchstones such as cumbia – more of which later – the Amsterdam group have their own cosmic brand of space-disco.” NME

“The Mauskovic Dance Band are blessed with that rare and magical thing: a synergy and musical prowess which lets them change tempo or direction fluidly and without so much as a glance in one another’s direction. (The only other time I’ve experienced this to such a degree is watching many-membered Aussie psych big dogs King Gizzard & The Lizard Wizard.)” The Quietus

They will be appearing in Brighton on Sunday 3rd November at Patterns on Marine Parade, with doors at 7:30pm. You should leave home in plenty of time and work out your parking plans as the Veteran Car Rally will be taking place in town and certain roads will be shut and parking very limited. 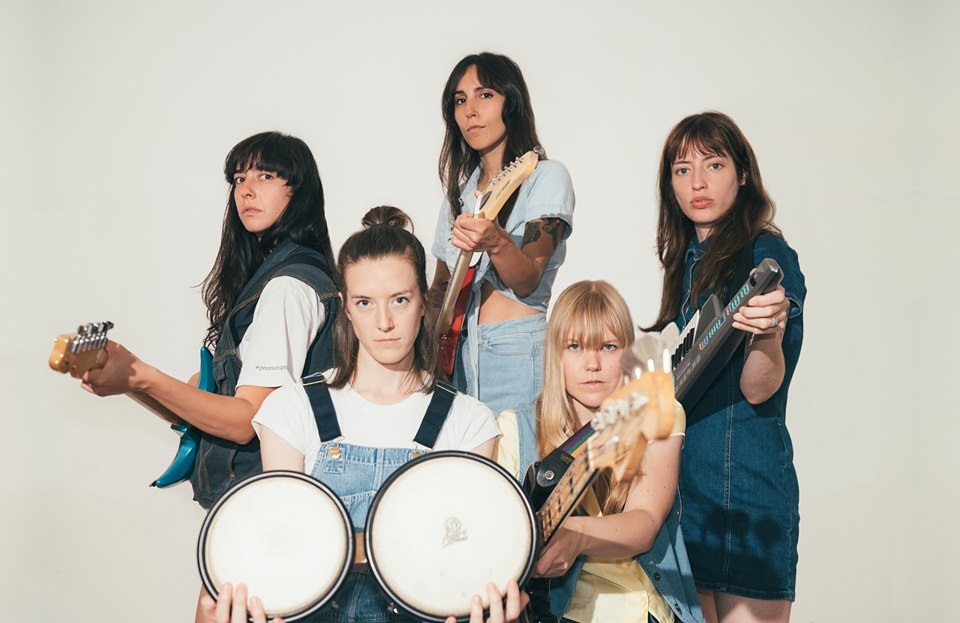 Support for the concert will come from Los Bitchos who started off as a recording project after listening to a lot of Peruvian instrumental Cumbia from the 60’s and 70’s (Los Destellos ‘A Patricia’ is the song that got them together as a band), their sound can be described as The Shadows on a Tequila fuelled field trip to South America. Check their sound out HERE. 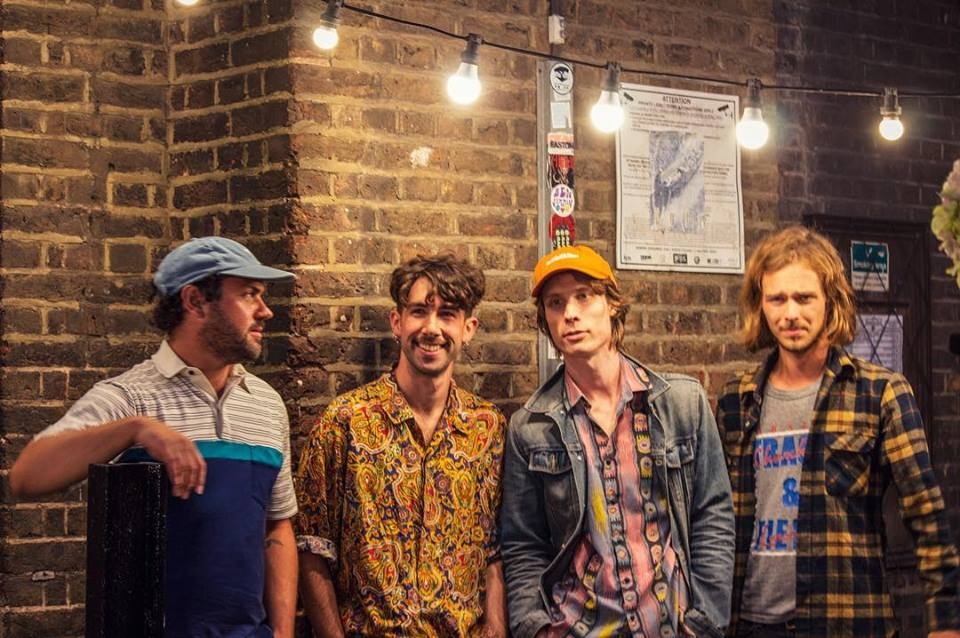 There will also be support from Funk Pop/World Beat Party Primers Galangas. Take the anxious lyrical stylings and jagged funk groove of the Talking Heads, the rhythmic influence of Fela Kuti and then lean into the synth sounds of early Prince and you’re getting close to Galangas sound. Listen to them HERE.

Plus DJ Heather She (Mr Bongo) will also be on the decks.