Thyla are electric as they are releasing ‘Everything At Once’ 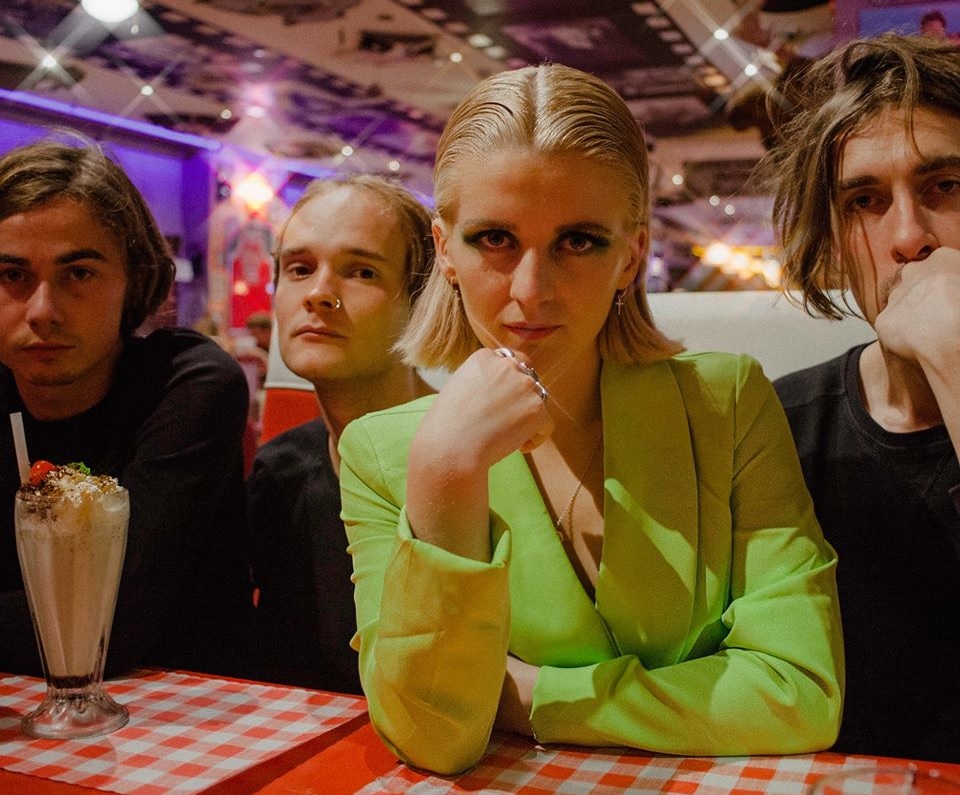 Brighton dream-pop outfit Thyla who consist of Millie, Mitch, Dan and Danny, are set to release their highly anticipated sophomore EP ‘Everything At Once’ on 7th February 2020. To celebrate this special occasion, they have announced a hometown party at Brighton Electric Studios located at 43-45 Coombe Terrace, BN2 4AD – where the band formed and began rehearsing together.

This concert will not only feature Thyla, but also on the bill are Murmur and Nature TV. 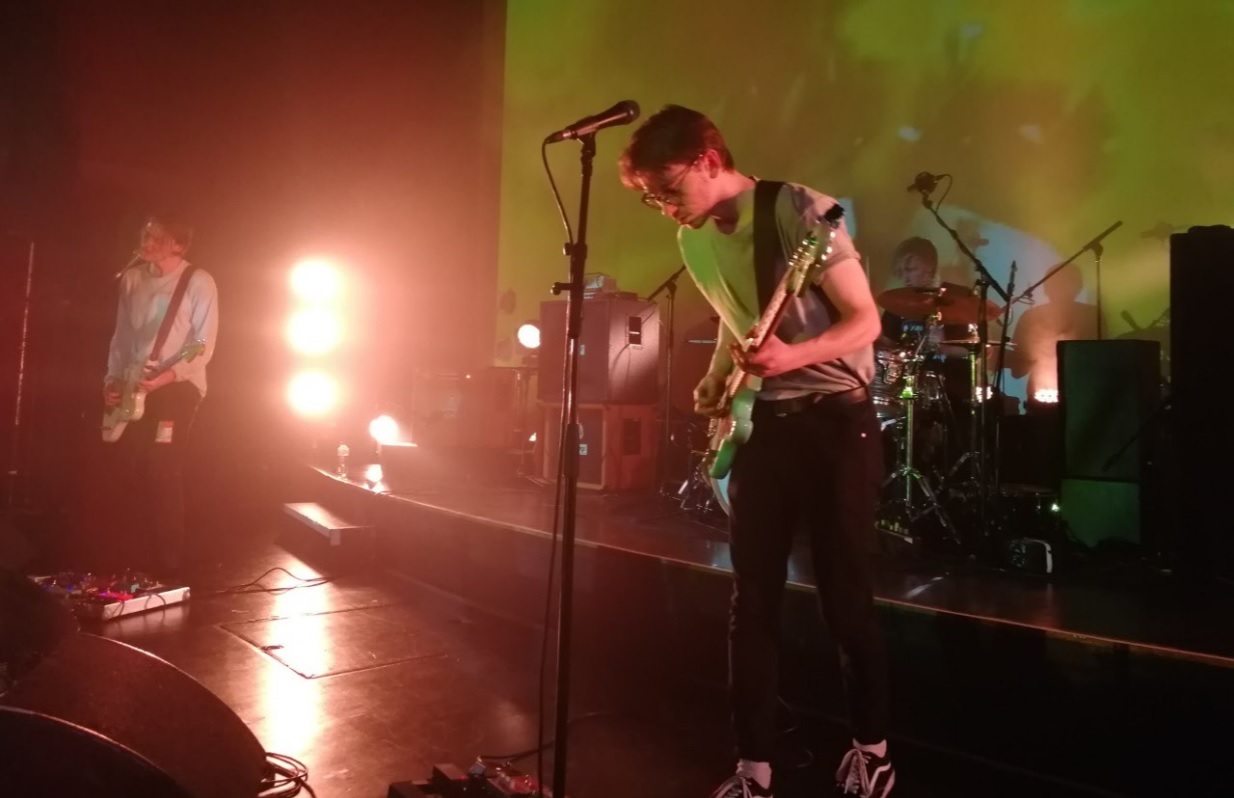 Murmur are George Mills, Ben Jordan and Jack Looker and are a grunge band born in East Staffordshire, currently based in Brighton. They produce playful yet dark themes, providing a backdrop for their socially conscious lyrics. 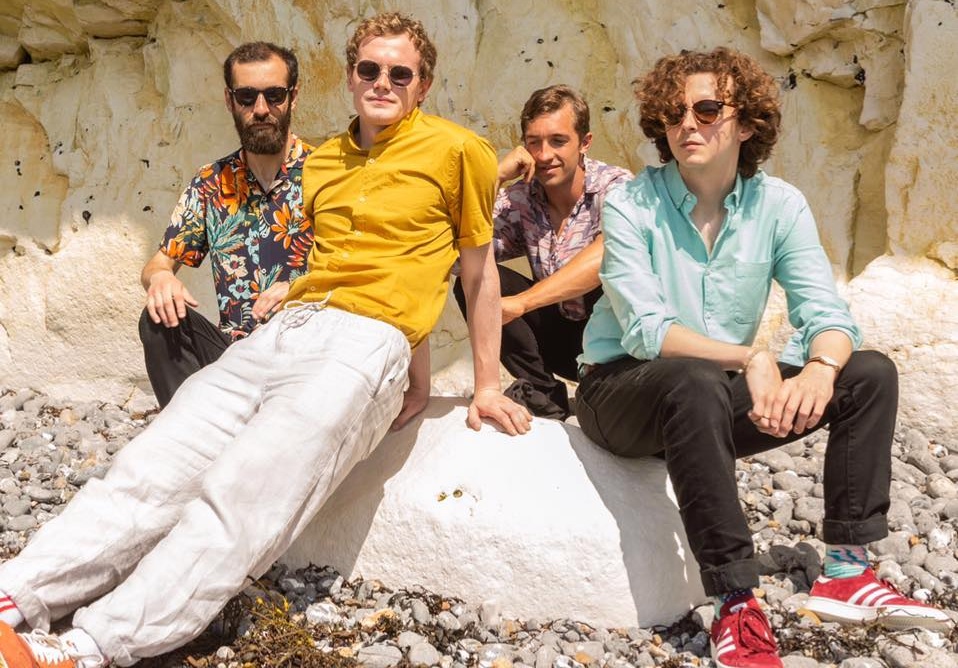 Nature TV are Brighton based Guy, Josh, Zal and Solo and they blend intricate soul and R’n’B influenced vocals over warbly guitars interspersed with elements of Lo-fi and world music. Underpinned by a tight 70’s soaked rhythm section, the band aim to lay down only the smoothest of jams. 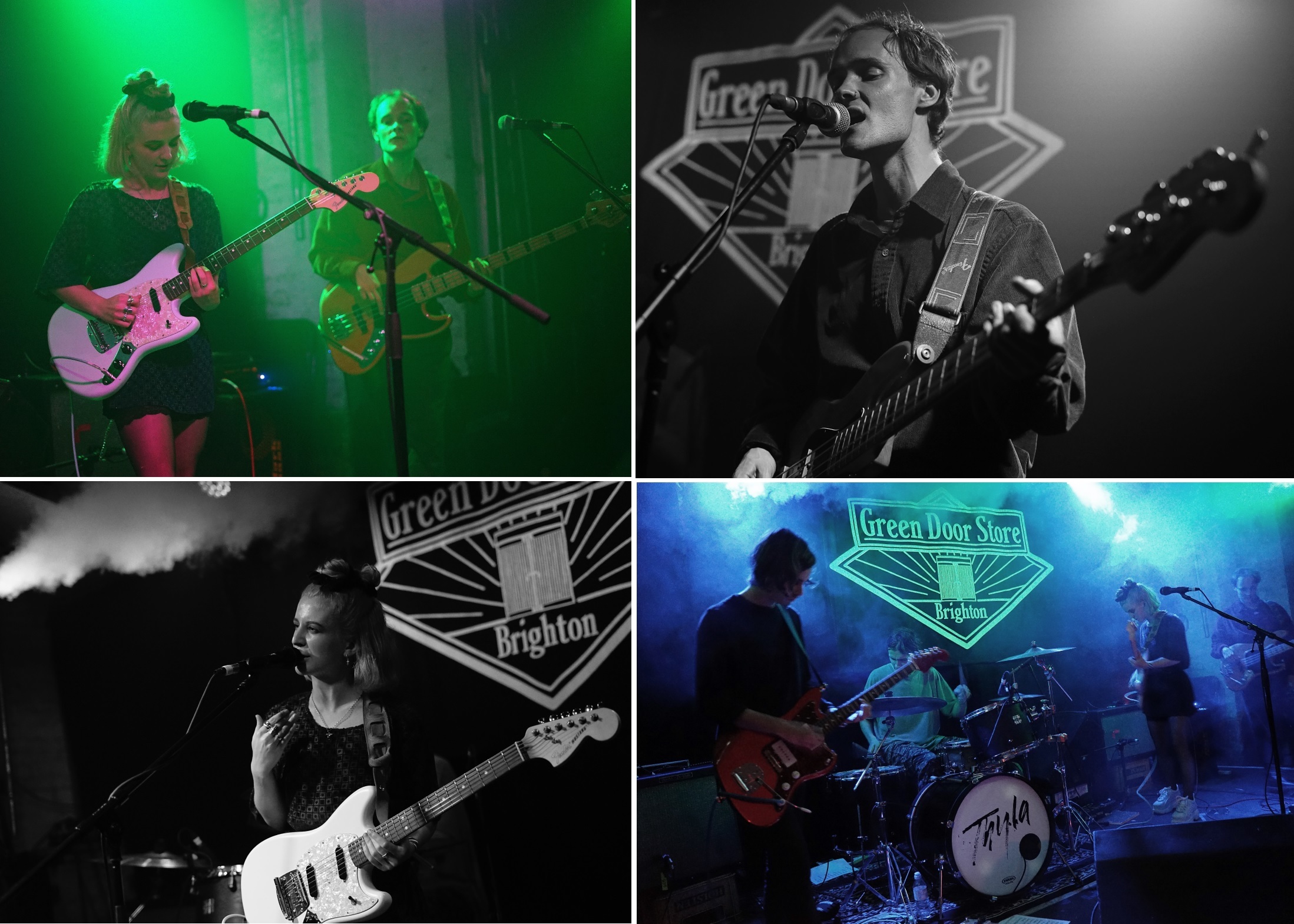 Thyla met whilst studying at university in Brighton, and the line up was fully formed in 2016 with their first official release ‘Ferris Wheels’ in early 2017. 2018 saw the band release consecutive smashes, including a release on LA indie B3SCI for the track ‘Blame’, by Alex Newport (Bloc Party, At The Drive-In, Estrons).

With strong support at Radio 1 from Jack Saunders and Huw Stephens, and being featured on 6 Music on the Steve Lamacq show and Lauren Laverne’s 6 Music recommends, 2020 is looking to be an exciting year for the indie post punk outfit. In fact as I type this, they have posted that they are in the studio recording an album! Exciting times!

But in the meantime, fans can expect to see the EP performed live, in full, alongside a host of new material at their Brighton Electric Studios concert. They have also intimated that there will also be special guests on the decks!

The event kicks off at 7:30pm and runs until 11:00pm. Snap up your tickets HERE or from your usual agent. 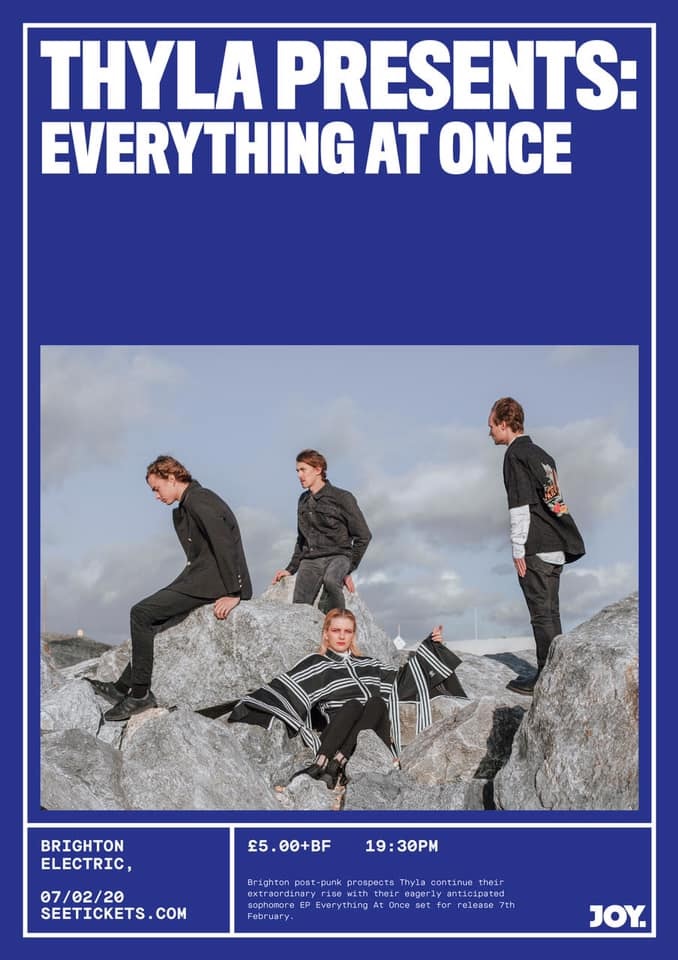