Clinical researchers from Brighton have found clues that could lead to better care and treatment for babies with eczema and wheeziness.

And it could have implications for those trying to help protect people from conditions such as the covid-19 coronavirus.

The latest study, part-funded by the Brighton-based Rockinghorse Children’s Charity, was carried out at the Brighton and Sussex Medical School (BSMS).

Somnath Mukhopadhyay, chair in paediatrics at BSMS, said that it was the first study of its kind and – thanks to a striking finding – could make a dramatic difference to patients’ lives.

The research found a link between a common gene defect and eczema, nasal blockage and wheeze among babies as young as six months old.

Professor Mukhopadhyay also works at the Royal Alexandra Children’s Hospital, in Brighton, where he is known simply as “the Prof”.

He said that a personalised or targeted approach to medicine, using simple emollients, could “dramatically improve patients’ lives” throughout infancy and beyond and alleviate years of suffering.

The medical school, run jointly by Brighton University and Sussex University, said: “The research raises new questions about how soon in life these defects could start affecting babies, resulting in serious health problems.

“(It) suggests treatment targeted towards children carrying these genetic defects, started soon after birth, could improve their lives.

“The protein filaggrin is present in the skin and nasal cavity, helping to maintain the skin barrier, and previous studies have shown defects in the gene synthesising filaggrin are strongly linked to the risk of developing eczema and how serious the eczema and asthma turned out to be over childhood.”

Professor Mukhopadhyay said: “In the first study of this kind, we recruited mothers in the antenatal clinic and followed up the babies through infancy in order to define the link between these gene defects, the resultant skin problem and eczema, wheeze and nasal blockage in early infancy.

“Our striking finding establishing this link could mean that some babies with these gene defects could be getting primed from birth or soon after for a life of suffering from allergy-related disease.”

BSMS said: “The ‘Go-child’ study recruited 2,312 pregnant women in England and Scotland, who gave a cord blood sample at birth or saliva in infancy for genotyping of the babies. 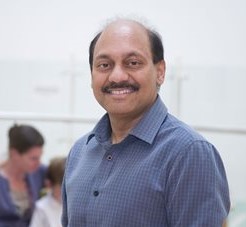 “Babies were followed up for symptoms related to allergic diseases such as dry skin, eczema, wheeze and nasal blockage at the ages of 6, 12 and 24 months by postal questionnaires sent to the carers.

“The gene defects made eczema, wheeze and nasal blockage worse at six months.

“While the defects were affecting eczema at one year, they were no longer worsening wheeze and nasal blockage at this age.

“At two years, they were principally worsening eczema and nasal blockage but not affecting wheeze.”

“The use of simple emollients from birth targeted towards those who have these gene defects may help correct this problem, thus alleviating suffering in infancy and also through life.

“This new approach for targeting treatment according to genetic information is known as precision or personalised medicine and a future trial could represent the first application of this exciting and novel approach in little babies otherwise primed to develop chronic disease from an early age. 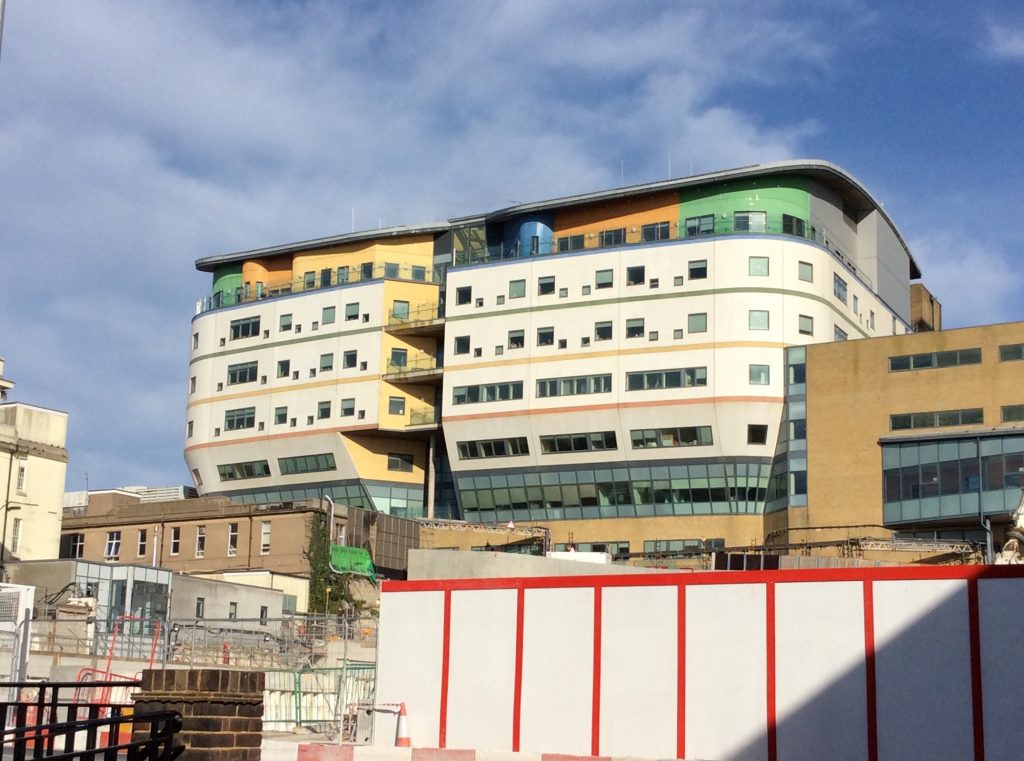 “This skin barrier defect leads to selective entry of allergens to increase the burden of disease.

“Whether such barrier defects could make us more vulnerable to agents causing infection, such as viruses, has not yet been addressed.

“We are in the midst of a pandemic where some people are affected but many are not.

“Could a defective outer barrier in skin and mouth be making some of us more vulnerable?

“If so, would identifying patients carrying these defects help us better protect those that are more vulnerable?”

The study was funded by the Sparks Charity, for children’s medical research, and the Rockinghorse Children’s Charity.

It was published in the Journal of Allergy and Clinical Immunology, the world’s top allergy journal. To read more, click here.