Detectives are asking the public whether they recognise the clothes that a Brighton murder victim was last seen wearing as they offered a £10,000 reward for help solving the case. 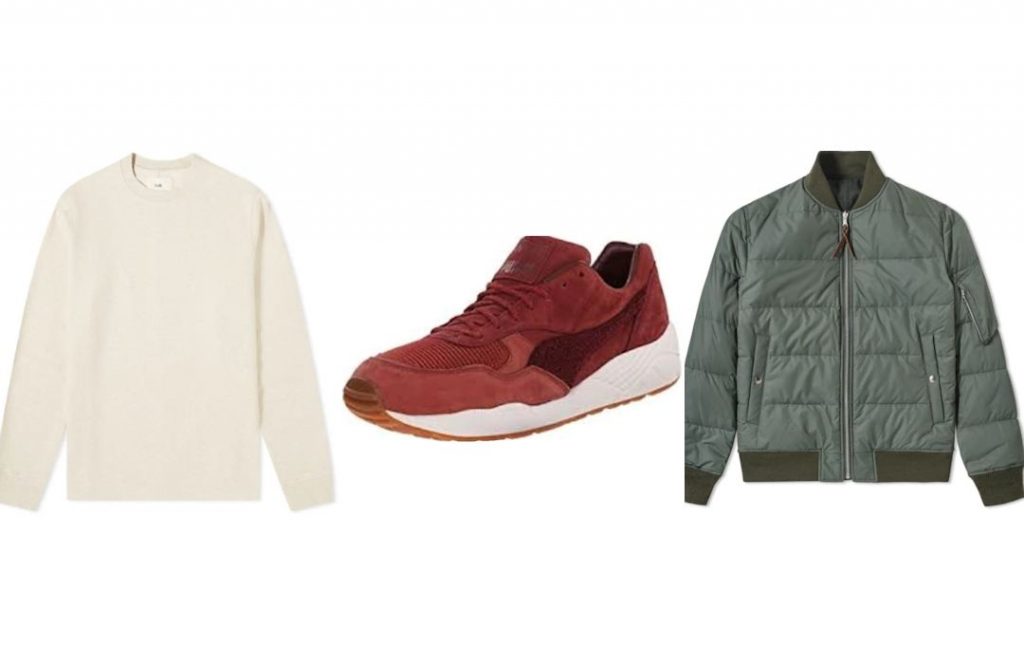 They published pictures of the clothes and made a public appeal for help today (Thursday 20 August) as they try to bring Billy Henham’s killers to justice.

Sussex Police said: “The body of 24-year-old Billy, from Henfield, was discovered at a disused building in North Street, Brighton, on Thursday 2 January after officers attended the property following a report of concerns for a person.

“Detectives arrested four men, a teenage boy and a woman on suspicion of murder and they were released under investigation.

“One of the men aged 19 and the 24-year-old woman have since been released from the investigation with no further action.”

The senior investigating officer Detective Superintendent Alex Geldart said: “Billy tragically died of his injuries following an assault and we are still keen to hear from anyone who was in the building in North Street or knows of anyone who was there from 6pm on New Year’s Eve (Tuesday 31 December) until 5.30pm on Thursday 2 January.

“We are particularly keen to hear from anyone who recognises this clothing which Billy, who had distinctive red hair, was last seen wearing – a beige designer jumper, green bomber-style jacket and reddish-brown suede trainers.

“Our thoughts are with this young man’s family who say that he was an independent and creative person who had a wonderful gentle demeanour.

“They fear his friendly manner and open outlook made him, at times, somewhat vulnerable.

“We are continuing to investigate and are determined to get justice for Billy’s family and friends.

“If you have any information which could help the investigation, please report online or ring 101 or go to the major incident public portal here quoting Operation Gatling. 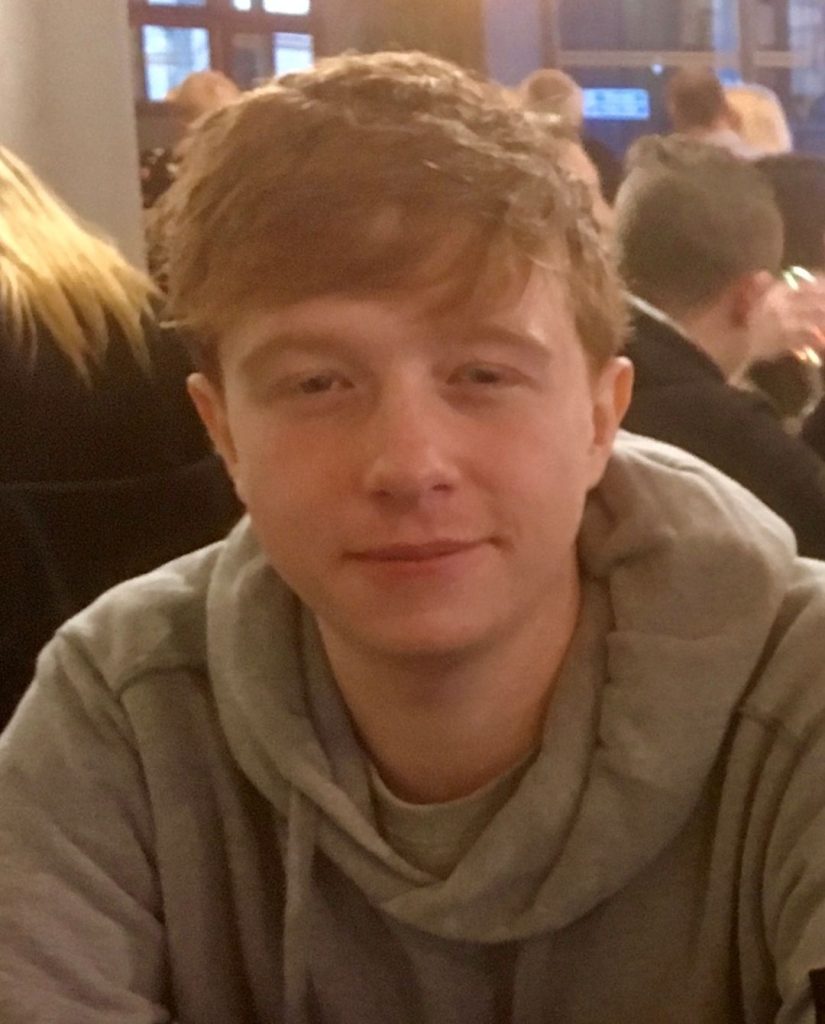 “Crimestoppers is offering a £10,000 reward for information given exclusively to the charity that leads to the arrest and conviction of the person or people responsible for Billy Henham’s murder.

“Contact Crimestoppers anonymously on 0800 555111 or through the untraceable anonymous online form here.”