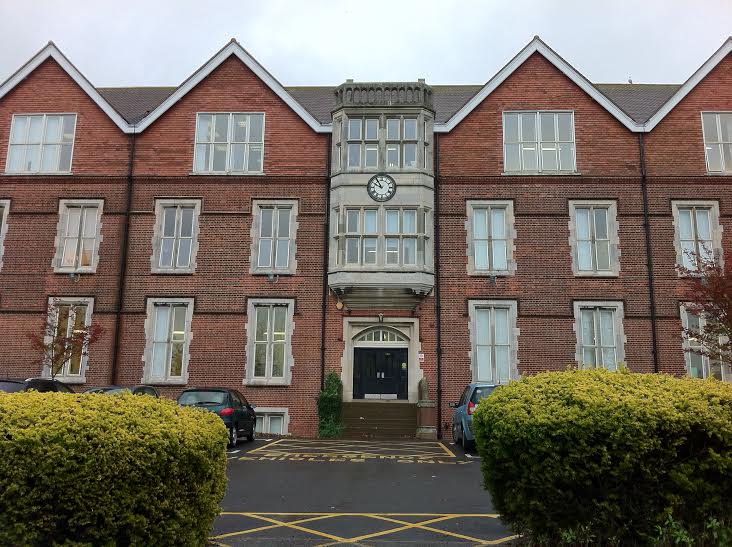 Three college students at Cardinal Newman have now tested positive for coronavirus in an outbreak linked to a house party in Hangleton.

The year 13 student who parents were informed of yesterday plus one more student went to the party last Friday and a third student who has also tested positive had close contact with one of them.

Head Claire Jarman wrote to parents this afternoon to inform them and to reassure them that the transmission had happened outside college.

She also told parents of year seven to 11 pupils that the college students are in a separate building and don’t mix with the younger pupils at all.

And she said in-school contacts had been informed and told to self-isolate, and that the relevant classrooms will be deep cleaned.

She said: “It was brought to our attention that a house party was held in Hangleton on Friday, 4 September before the start of the college term

“Two young people in the college have now tested positive since attending this party.

“I informed you of the first case earlier this week and we were informed this morning of a second.

“As the second case was not in contact with the first case in the college, we can assume that the party was the source of the transmission”

“The second young person was asymptomatic but having been alerted by the first went for a test, which we heard this morning was positive.

“We have since heard of a third positive test, not at the party but from close direct contact with the second.

“I share this information with you to demonstrate how quickly and unknowingly young people in particular, with their complex social networks, can spread this disease.

“Clearly we have no control over what young people do outside of the college setting, all we can do is continue to take precautionary measures in classroom situations and impress upon young people the importance of social distancing, good hygiene and wearing masks properly.”