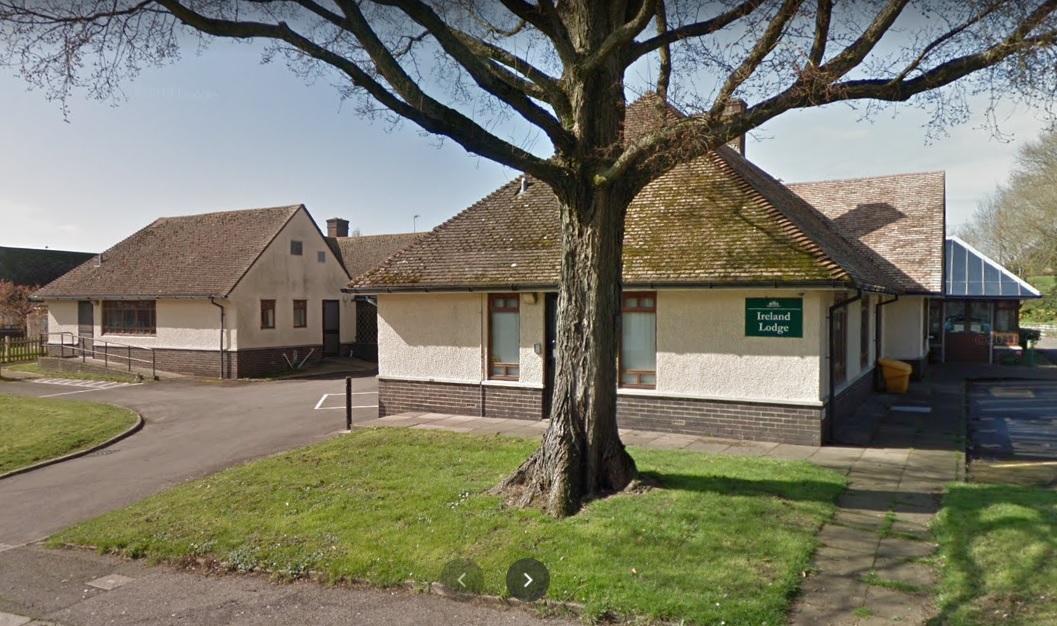 Four members of staff have tested positive at a Brighton care home – but so far no residents have picked up the virus.

The four cases were all picked up during weekly testing at Ireland Lodge care home in Lockwood Crescent, Woodingdean, with three in early September and two last week. Some were asymptomatic.

Friends of some of the other staff contacted Brighton and Hove News with concerns the identities of those testing positive was being kept from them, meaning they had to take it on trust from management they had not been in contact.

One, speaking anonymously, said: “They have just been told who’s tested positive, so the staff are just working on trust that they’re telling the truth about who they’ve been in contact with.

“Surely testing should be ramped up?”

Another said: “The management can’t guarantee that the staff have not been in contact with other staff during handover, because the staff don’t know who’s got it they don’t trust the management, though if they knew they could rule themselves out.”

A council spokesman said that staff were not told who had tested positive because patient confidentiality was essential. He also said the care home was complying with government guidance to test staff weekly, and residents monthly.

He said: “During the last three and a half weeks we have had four confirmed cases of Covid-19 among staff who work at Ireland Lodge care home in Woodingdean. All four cases were picked up during routine weekly Covid testing of all Ireland Lodge staff.

“Two cases were confirmed separately three and a half weeks ago and two last week. In all cases, staff immediately self-isolated following their test results. None of the staff involved had any symptoms and the positive results were picked up through the regular tests at the home.

“There is currently no evidence of any transmission within in the home. All members of staff only work at Ireland Lodge, not at any other care homes.

“The wellbeing of our staff and residents is paramount which is why routine testing is so vital. The way these cases have been picked up in staff without symptoms shows the testing is working and is helping to prevent the further spread of Covid-19.

“We currently have 17 residents in the home. Residents are tested regularly on a rolling basis. Following the latest confirmed staff cases last week, all residents were tested within the next 48 hours. No residents are currently showing symptoms. All residents’ families have been informed.

“All staff at the home have been informed of the situation and we are working closely with Public Health England (PHE) to take action as necessary, this includes closing to new admissions and not having visitors in to the home for 14 days.

“Ireland Lodge follows PHE guidance about preventing the spread of Covid-19 and measures are in place to keep residents as safe as possible, this includes use of PPE and regular testing of both staff and residents.”