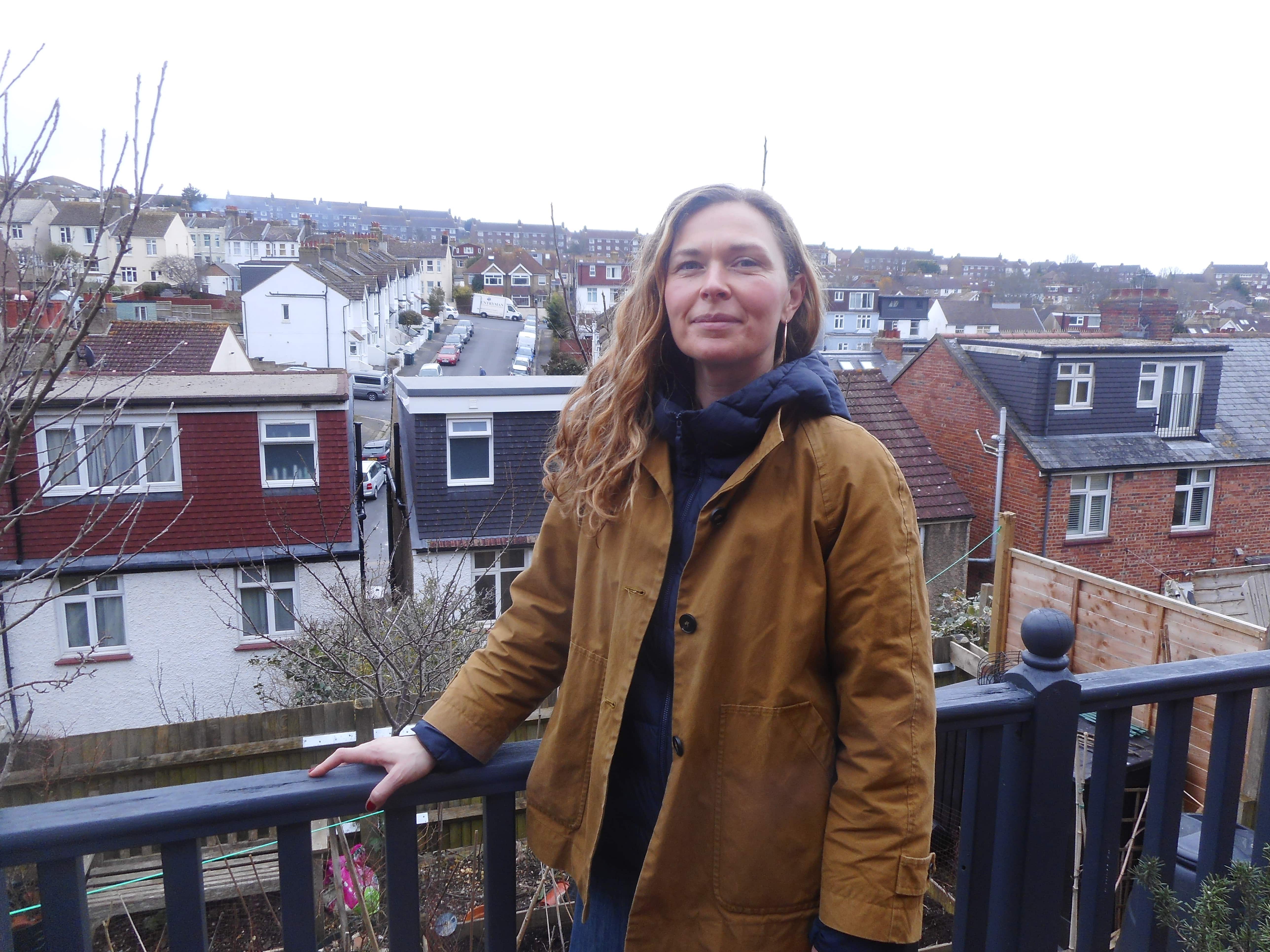 The Green candidate for the first of two upcoming by-elections has been announced as sustainable design researcher Zoë John.

Ms John, who has lived in Hollingdean and Stanmer for nine years and moved to Brighton 22 years ago, will be standing in the by-election likely to be held on Thursday, 6 May – the same day as the police and crime commissioner elections.

The election was triggered by the resignation of Labour councillor Tracey Hill, who is moving to be closer to her parents. Another by-election is set to take place for Patcham, where Conservative councillor Lee Wares stood down a few days later, also to spend more time with his elderly parents.

Ms John is the first candidate from any of the city’s three main parties to be announced for either ward.

Snce moving to the ward, she has been been part of local street play and community garden groups.

She said: “I am totally delighted to be able to represent the Brighton and Hove Green Party in the upcoming by-election in Hollingdean and Stanmer.

“I am excited to start working with [Green ward councillor] Martin Osborne and meet more of the whole community as we work together to make the ward, and council, work for everyone.

“Having young children myself (my eldest is at the local school) I know the impacts that the last year has had on us all, and I am dedicated to supporting our children and young people as we emerge from the pandemic.

“I am proud to stand for a party that puts our future generations, and their lives, at the heart of our policies.”

Councillor Osborne, who is Co-Chair of the Tourism, Equalities, Communities and Culture Committee said: “Zoe will make a fantastic councillor and I am excited to welcome her to our team in the ward.

“Her strong local connections, mean many residents already know how committed she is to improving our area.

“I want to thank Cllr Tracey Hill for her commitment to the ward and her positive attitude to working together for residents.”

Councillor Phélim Mac Cafferty, Leader of the Council commented: “This by-election presents a great opportunity to elect more Green councillors to join our team on Brighton and Hove City Council.

“I am thrilled that Zoe, a local parent and committed member of the community, will be standing to provide another strong green voice for the residents of Hollingdean and Stanmer.

“As we focus on building a recovery for our city from the pandemic, Zoë will make a powerful addition to the council.”