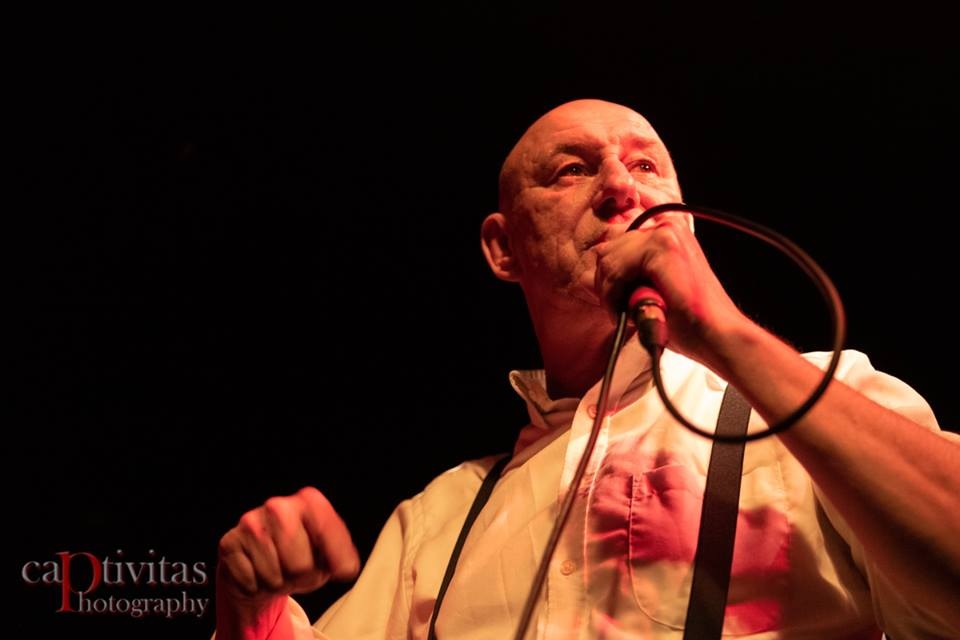 Clearly there’s a buzz going around certain quarters of the punk fraternity on the announcement that Steve Ignorant will actually be performing a set of Crass songs that he and the band recorded back in the heady anarchic days of punk.

So much of a buzz in fact, that this time around he will now be performing with a full band at the ever popular Concorde 2 in Brighton on Friday 8th April 2022 – yes 2022!. His last appearance in the city was at the certainly more compact Prince Albert on 6th April 2018. Things are therefore moving in the right direction for Steve Ignorant, with renewed interest in all things Crass, on the back of the recent re-releases of the original material. 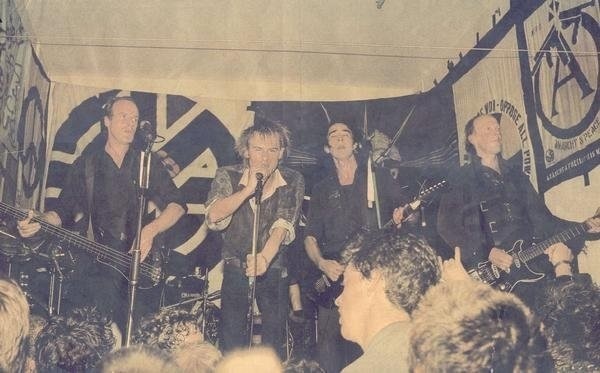 Crass – back in the day!

For those of you that are unaware of the background to this, Steve Ignorant is a singer/songwriter and artist, who co-founded the anarcho-punk band Crass with Penny Rimbaud in 1977. After Crass stopped performing in 1984, he worked with other groups including Conflict, Schwartzeneggar, Stratford Mercenaries, Current 93, and US punk band Thought Crime, as well as occasional solo performances.

Interestingly, Steve is also a wood sculptor and volunteer on the Sea Palling Independent Lifeboat, and has written his autobiography –‘All The Rest Is Propaganda’– and believe it or not has worked as a traditional Punch and Judy performer using the name Professor Ignorant. 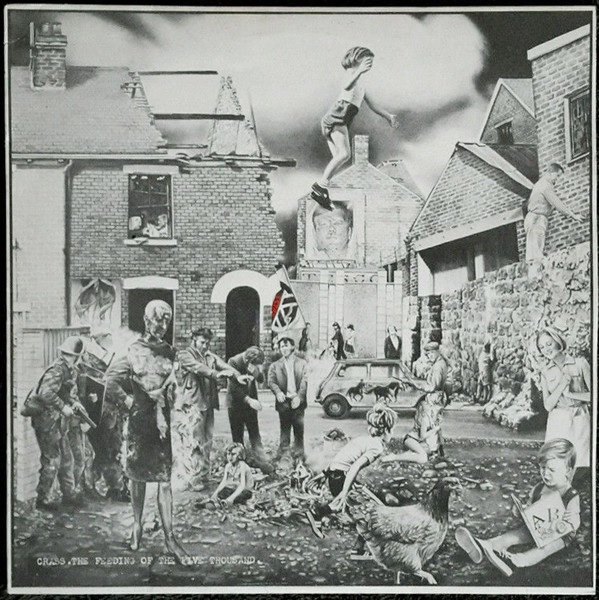 The debut Crass album ‘The Feeding The Five Thousand’ from 1979

In 2013 Steve and Paranoid Visions decided to record an album. The result ‘When …?’, a hybrid of styles, all with a nod to early 80’s anarcho-punk. They now perform live on special occasions, with the new Brighton concert certainly flagging up as one. Steve currently performs with his new band Slice Of Life, which is a far cry from the aggression of Crass, nevertheless compelling with powerful songs delivered in an acoustic style.

Slice Of Life’s debut album ‘Love And A Lamp-post’ was released on Overground records in late 2014, surprising many with its honesty and change of style for Steve. 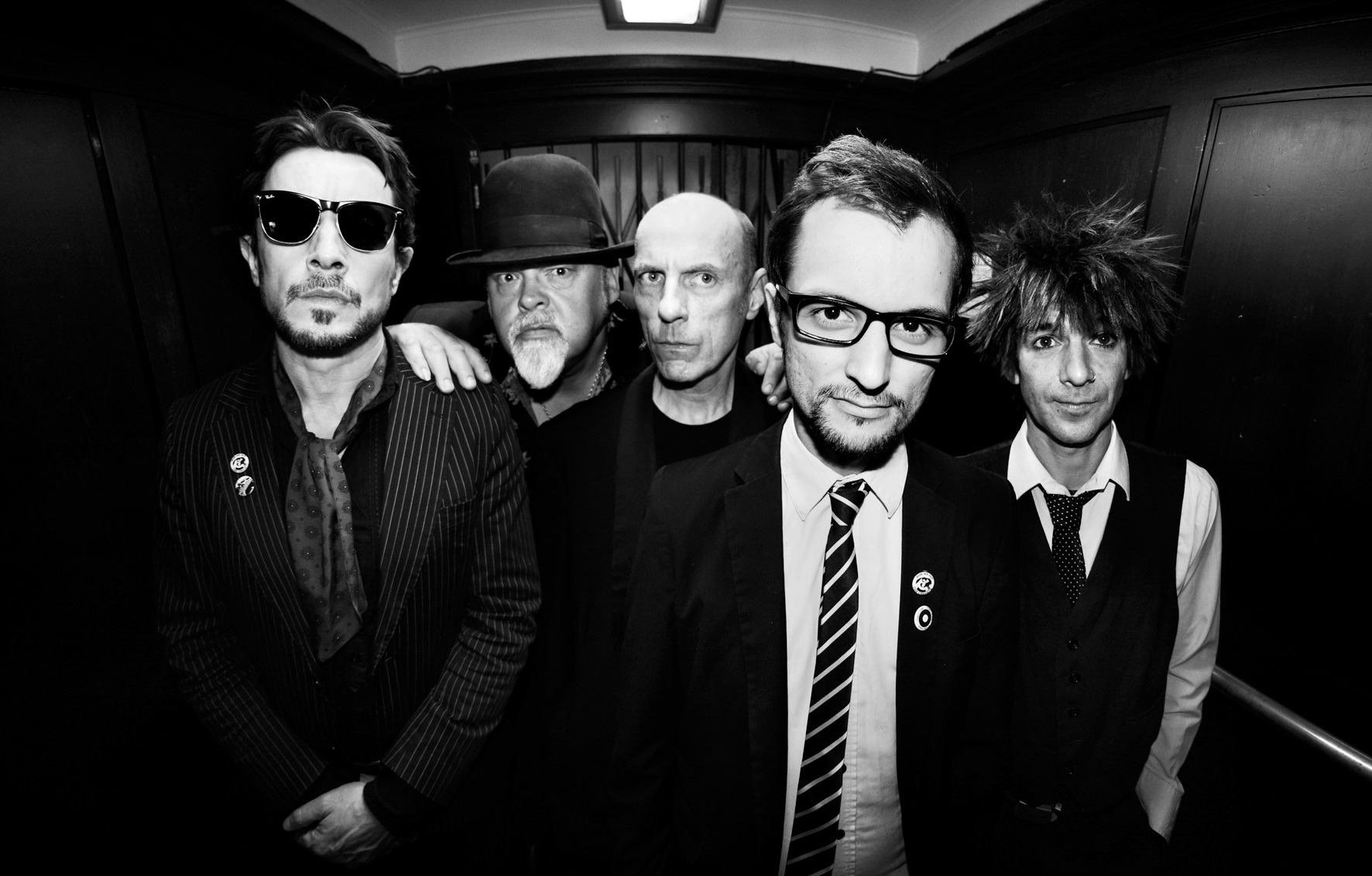 Support at the Concorde 2 gig on the night will come from The Cravats who recently released their latest album ‘Hoorahland‘ – listen to it HERE. If you can’t wait until then to see The Cravats perform live, they are scheduled to perform at The Prince Albert with The Metatrons on Saturday 31st July 2021 – further details and tickets HERE. 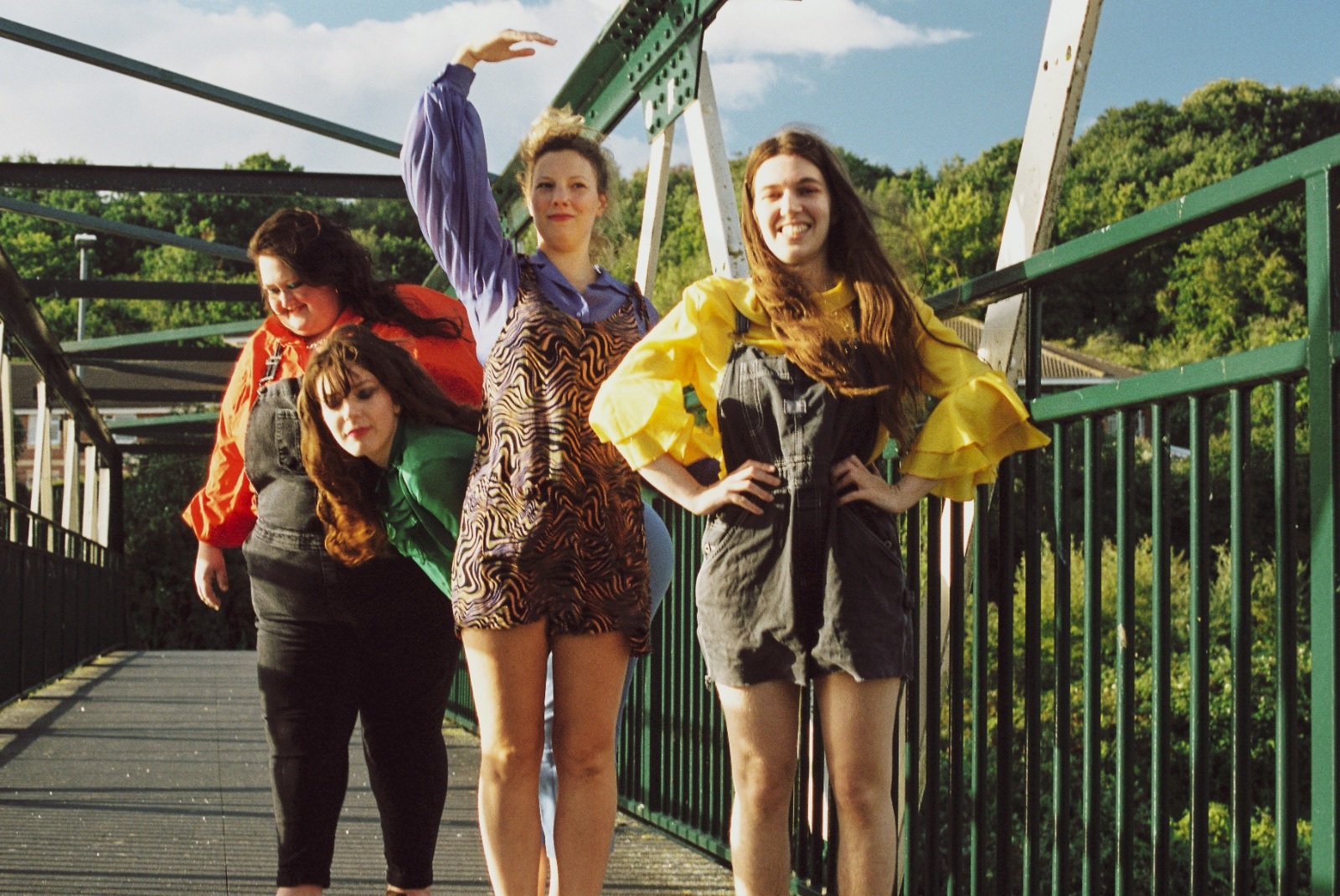 Also on the bill will be Bristol’s budding quartet Slagheap. Listen to Slagheap HERE and check out their BBC Introducing video HERE. 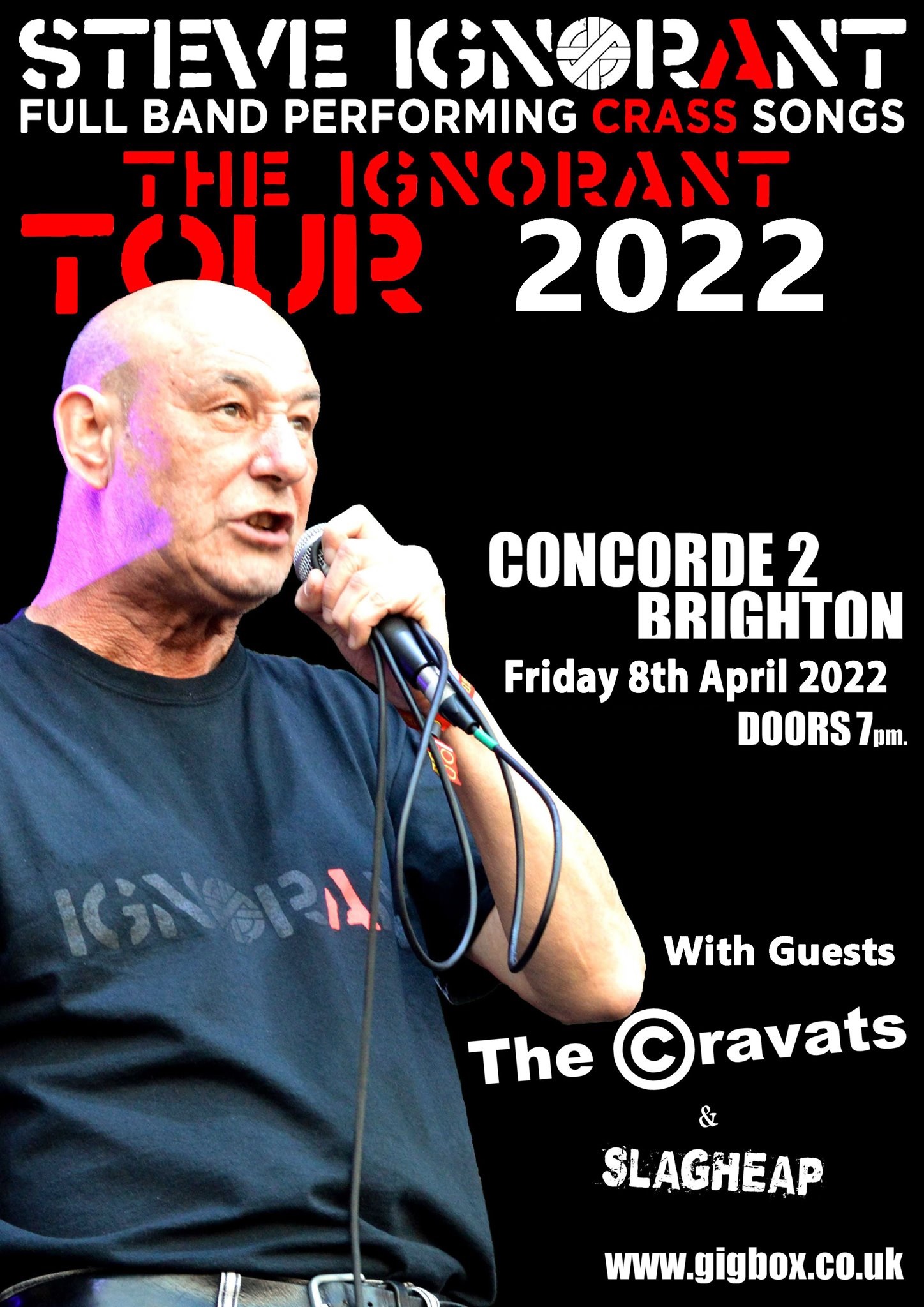