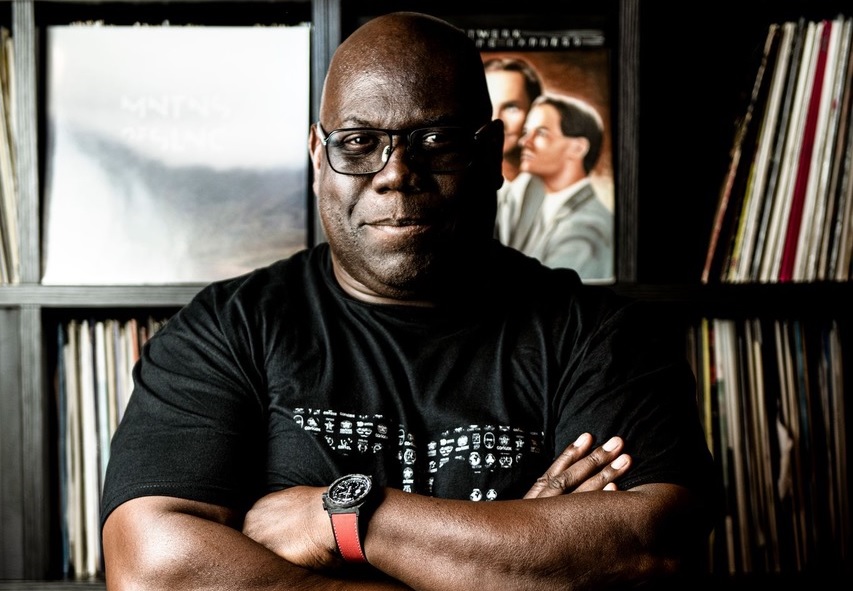 The one and only Carl Cox, the godfather of dance music and veteran of turntables is back in Brighton this summer.

In celebration of the legendary Concorde 2‘s 21st birthday, British house music and techno producer and DJ, Carl (who has over 2.7 million Facebook followers) will perform a very special outdoor show live on Brighton Beach on Friday 23rd July! The event will run from 5pm to 10:30pm and attendees must be 18 or over.

Coxy’s career in electronic dance music both as a DJ, Remixer and Music Producer has spanned over 30 years. Amongst his major competitive achievements, Cox has won thirteen DJ Awards, three International Dance Music Awards, three DJ Mag Awards and one NME Award. Overall in his career to date he has won 20 competitive awards from 71 nominations.

The list of awards and nominations received by Carl Cox is seriously impressive! Just have a look at THIS LOT.

Also, take a gander at Coxy’s discography HERE and you can see the list for his four albums, twenty-five singles, twenty-six compilation albums, and sixty-six remixes.

All ticket options for this special Brighton Beach show will go on sale from 9am (tomorrow) Friday 30th April – grab yours HERE or from the other official outlets: Concorde 2, Skiddle, DICE, TicketWeb UK, Resident Advisor and in-store at Resident Music.

Support will come from Kieran Brindley.

Find out more about Carl Cox at carlcox.com 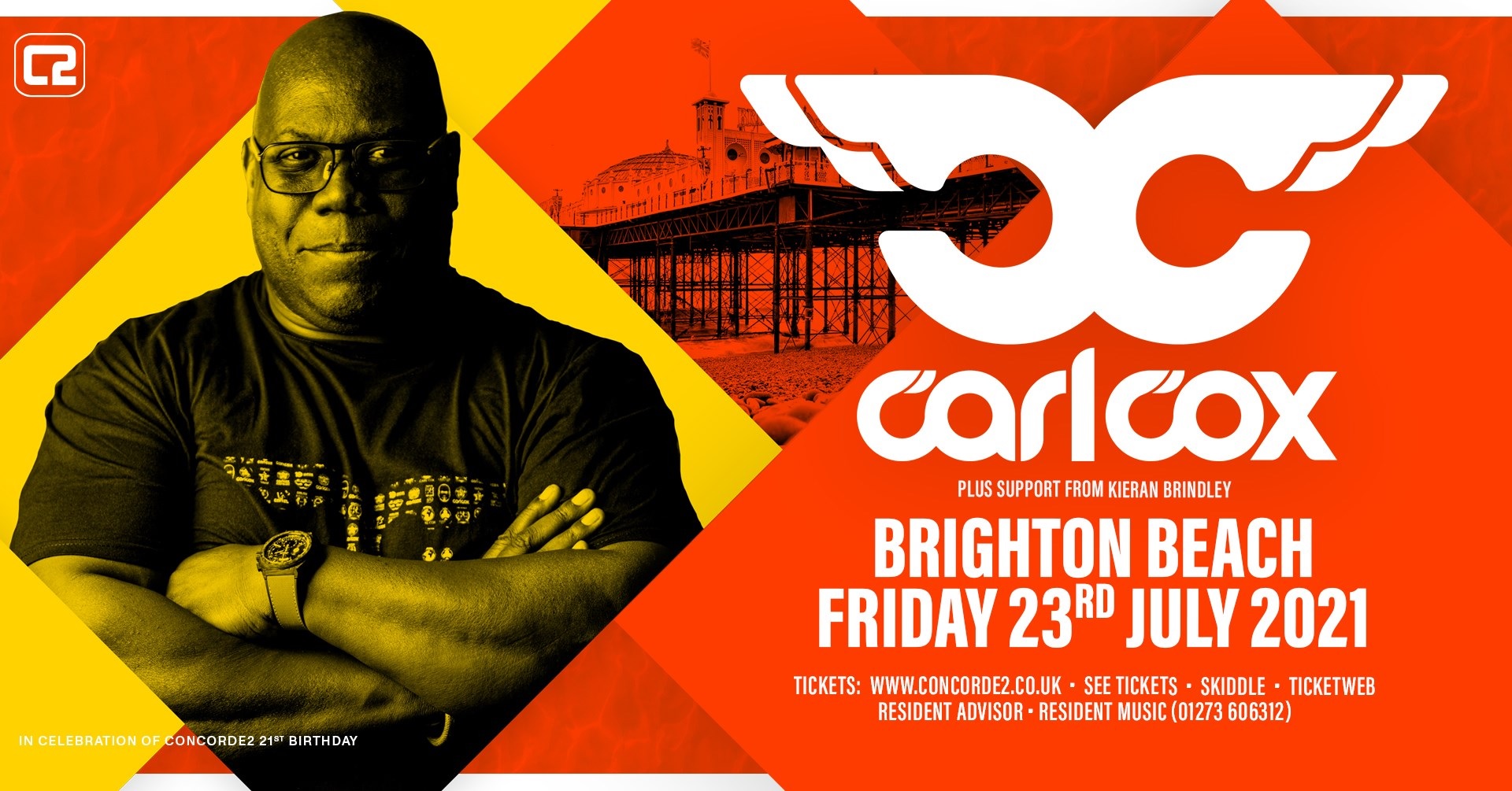