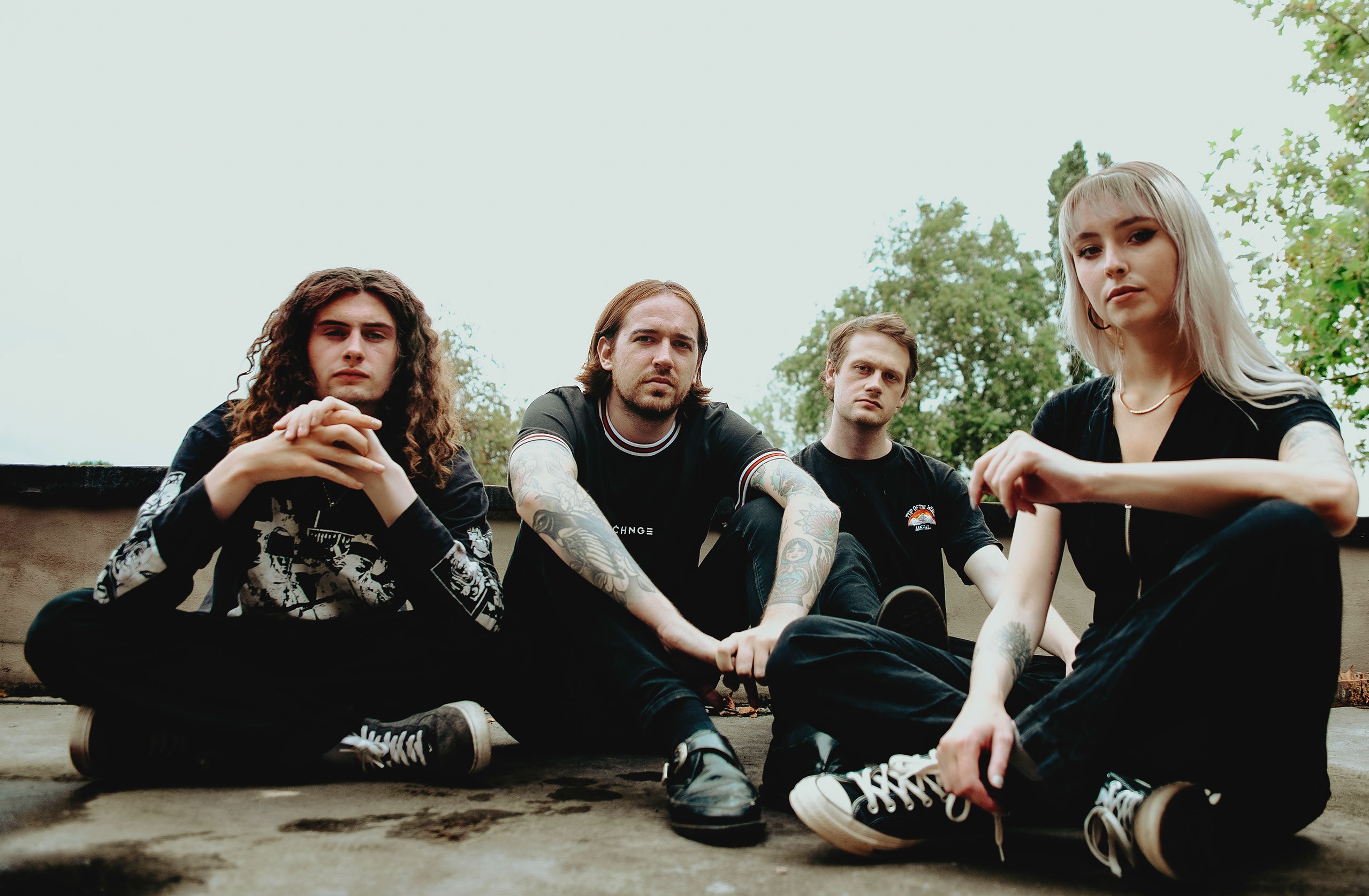 Originally hailing from Buckinghamshire, South London based indie quartet Bleach Lab have announced that they will be playing live in Brighton on 8th October 2021, where they will be entertaining fans at the Komedia, which is located at 44 Gardner Street, BN1 1UN.

Bleach Lab are establishing themselves as a force to be reckoned with, conjuring spaced-out melodies alongside jangly guitars. Taking the heart-on-sleeve vocals of Julia Jacklin and mixing it with the opalescent soundscapes of Mazzy Star and Cocteau Twins, Bleach Lab have fused their own introspective yet emotionally frenetic soundscape. 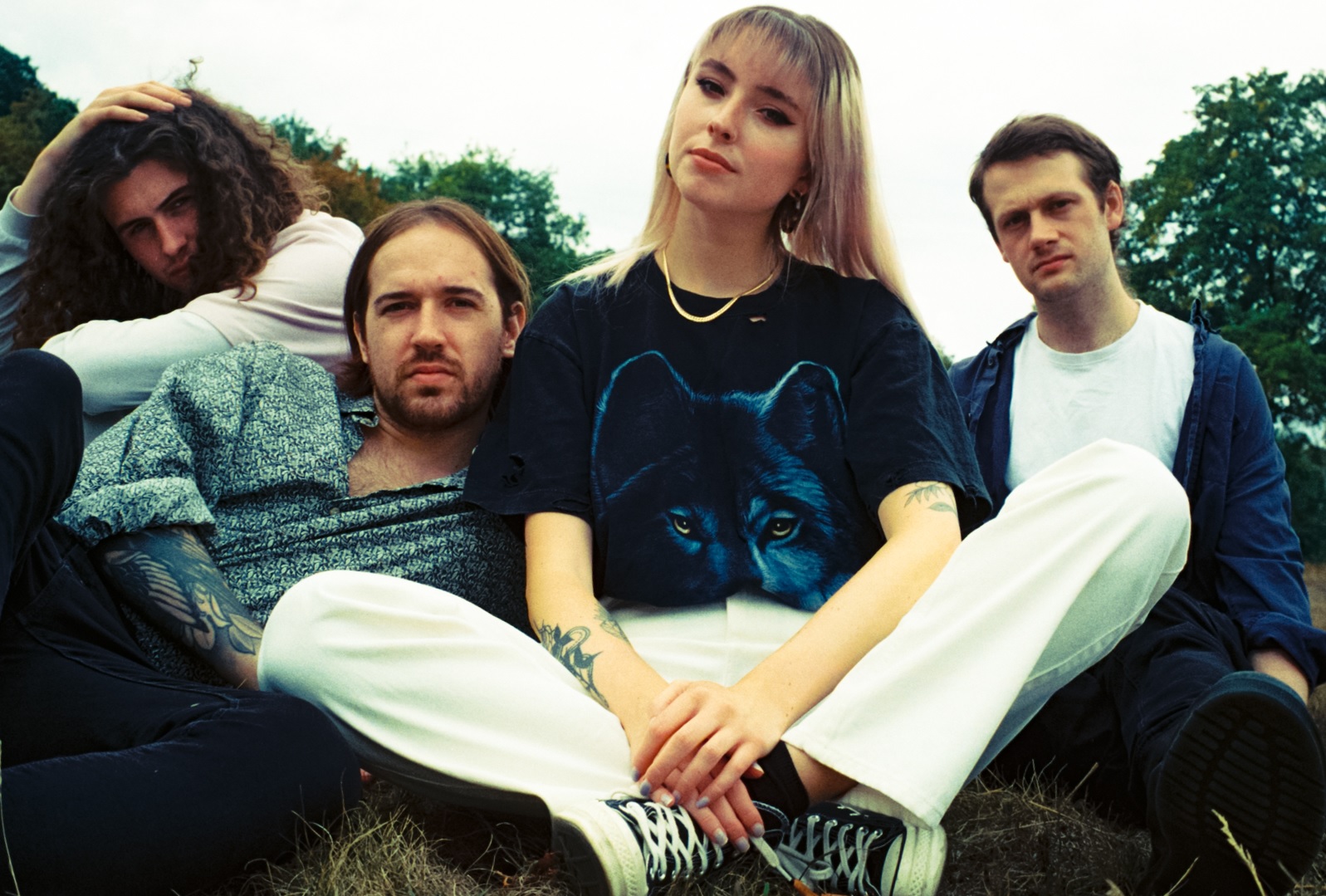 Since launching their music at the end of 2019, the band have received continued support from BBC Introducing including on air interviews, regular spot plays and live sessions. Tipped as ‘Artists to Watch in 2021’ by Gigwise, Under the Radar, Atwood Magazine & When The Horn Blows, the band recently released their debut EP ‘A Calm Sense Of Surrounding’.

Upon its release, last month, the band received glowing coverage from the likes of Clash, DIY, Daily Star, Gigwise and Dork. Recent single ‘Old Ways’ was championed by BBC Radio 6 Music who added it to their playlist, after it featured as Shaun Keaveny’s ‘Track of the Week’ with additional support from Steve Lamacq and Tom Robinson. 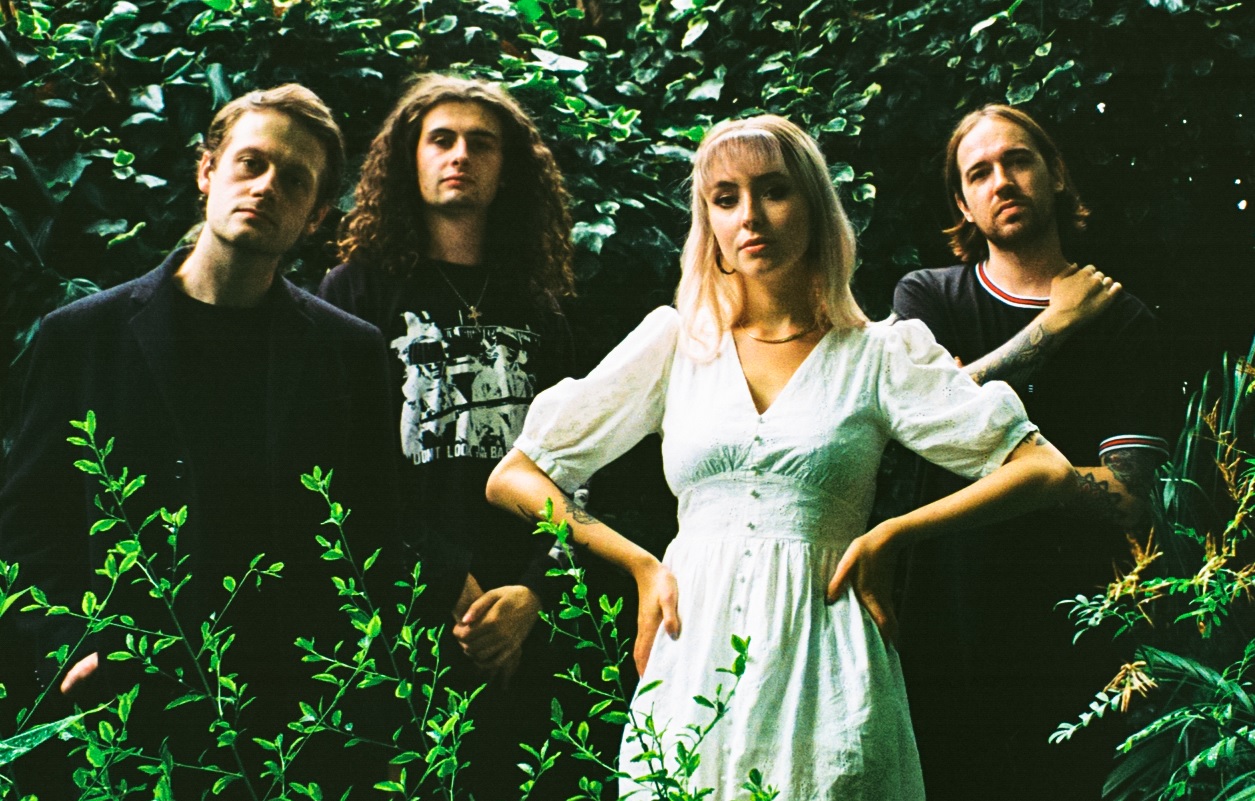 Bleach Lab have certainly been getting positive press of late. Take a look at these quotes:

“Every note feels as though it’s in its right place, as if it could scarcely be argued it had ever belonged anywhere else” – CLASH

“Destined to make you feel all the feels” – DIY

Purchase your tickets to see Bleach Lab live at Komedia Brighton on Friday 8th October 2021 HERE or from your usual ticketing agency. 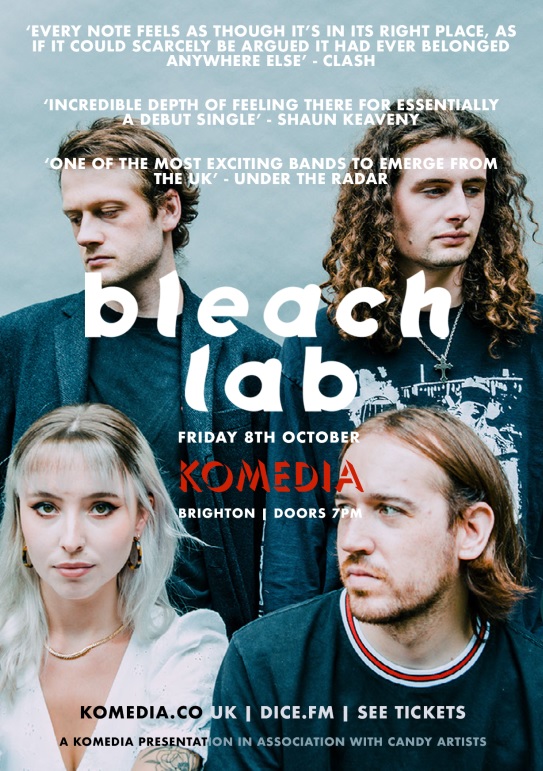