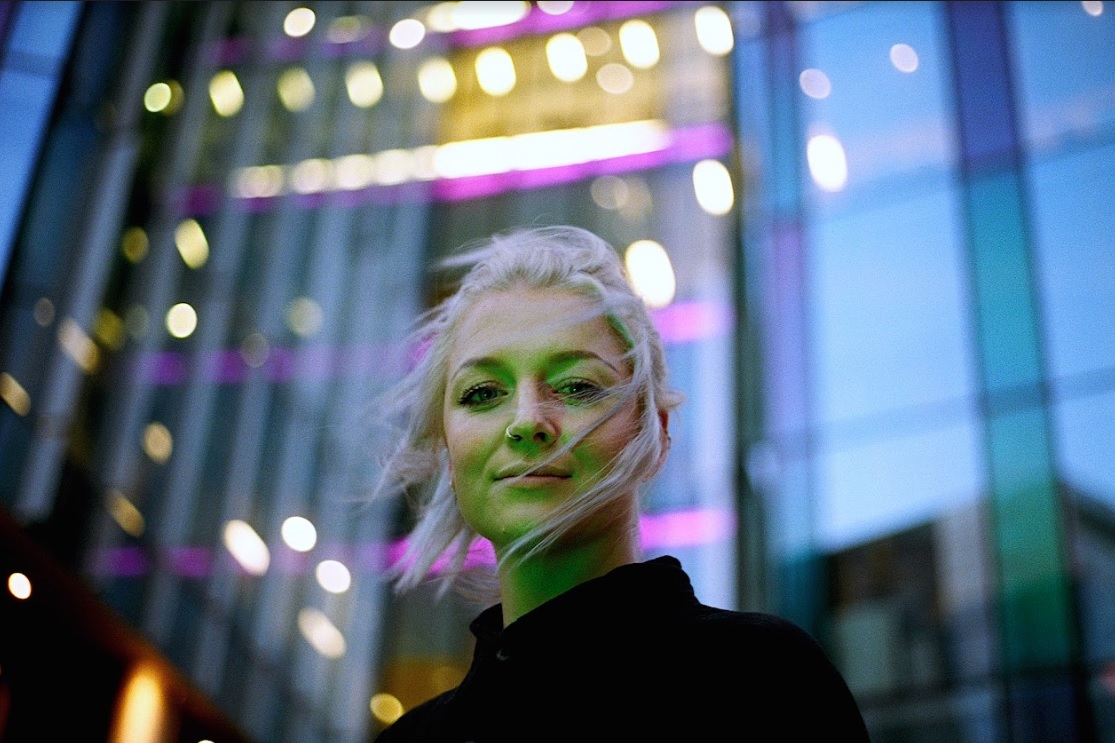 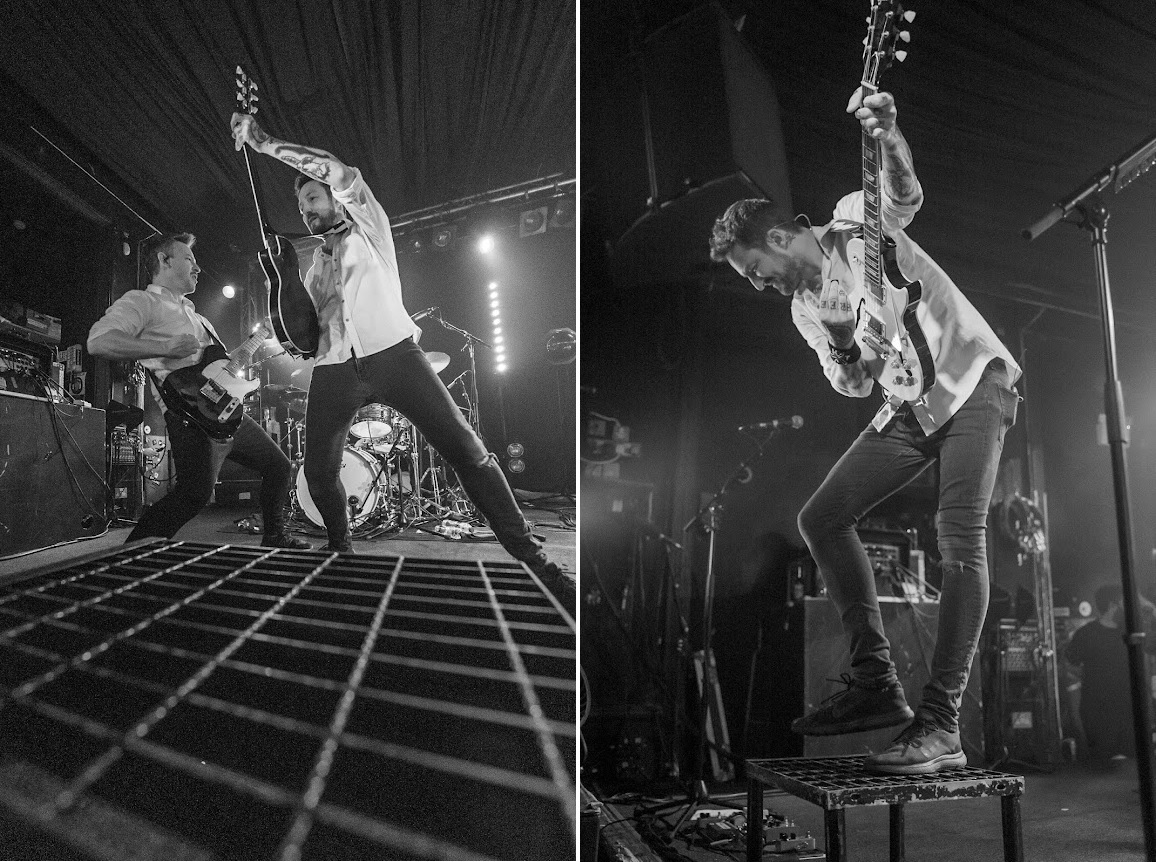 See ENTS24 for full line up and ticket details

Following his show at Clapham Grand on July 19th, the first date of the Revive Live Tour, Frank Turner wrote “I’m still working out exactly what I think and feel about last night’s show. But I can say this – it was utterly magic, and pure, in the moment; and fleeting moments are what live music are about.” He also appeared at the Concorde 2 two days later – Read our review HERE. 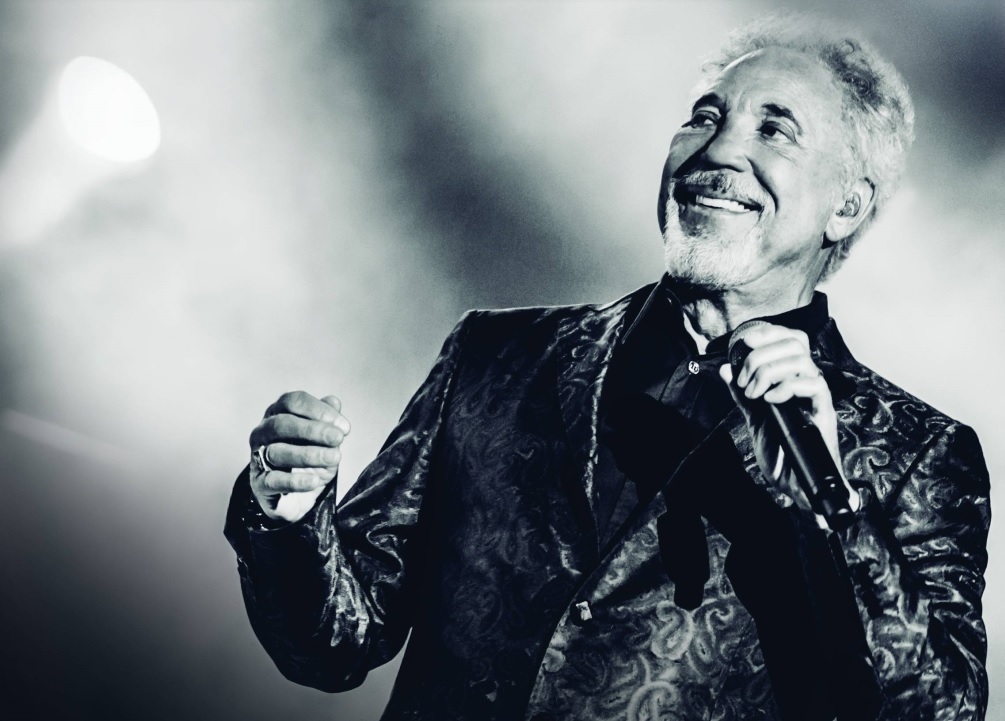 Sir Tom Jones, who is performing at CHALK in Brighton, said: “Musicians can record in their bedrooms, but they can’t learn to perform in public without a place to play. Without that, there is no way you can communicate directly to people. It’ll be tough to hone your skills and you’ll never have the thrill of feeling their feedback. Without a grassroots music venue, the neighbourhood won’t have a place where people can come together to discover and support a new talent.

“So support your local pub, club, gym or church or wherever someone has the guts to bring in some entertainment, it makes all the difference both to budding artists and the community. I’m delighted to be able to perform a special show as part of The National Lottery’s Revive Live Tour and to be celebrating the return of live music”

The National Lottery is contributing £1M to directly underwrite the touring and production costs of over 300 live performances this summer. Up to 30,000 tickets – or around half the capacity of these shows – will be gifted to National Lottery players, giving music fans the opportunity to get back to live gigs as soon as possible.