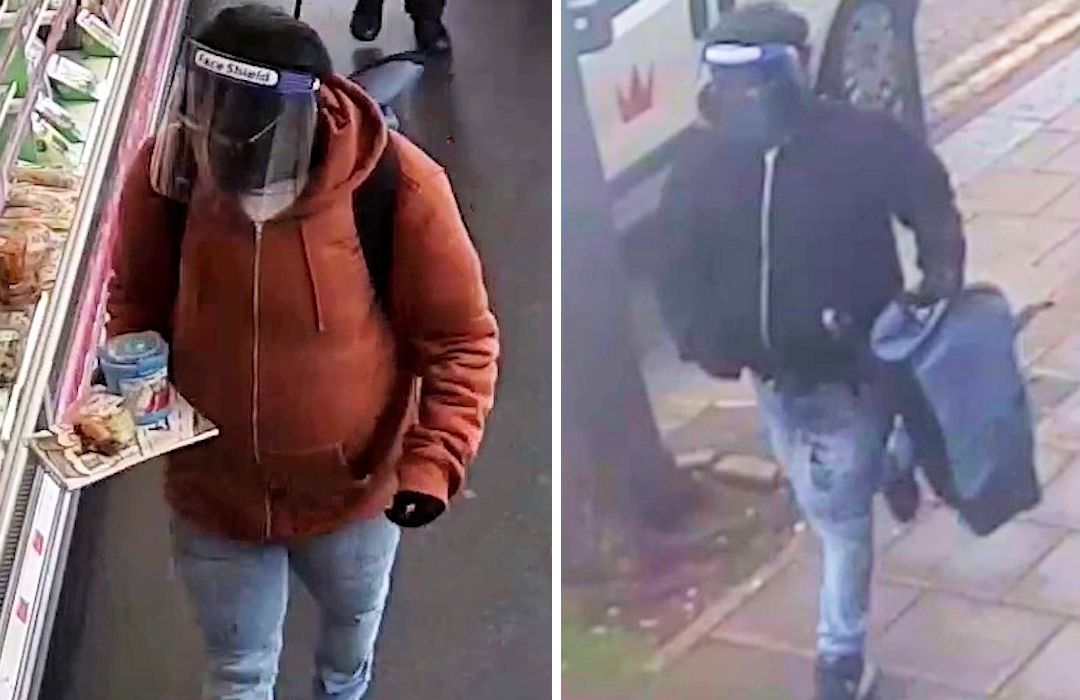 A medical student heavily disguised himself as a woman before throwing acid at a junior doctor in Brighton.

Rouf knocked on the door of a property in Steine Gardens on Thursday 20 May.

When Dr El Alaoui opened the door, he threw a corrosive substance over her before fleeing the scene.

The victim, who was known to Rouf through their studies, suffered life-changing injuries as a result of the attack.

Police carried out extensive inquiries after the incident, including examining hours of CCTV footage to follow Rouf’s movements.

Officers found he had disguised himself as a woman to carry out the attack.

As he fled the scene, he discarded items of his costume in bins across Brighton, before buying new clothing from Primark.

After his arrest, a search of his home address in Cardiff found items matching the clothing he bought in Brighton, as well as a hand-written list of the items he included in his disguise.

He was charged and admitted the offence in court. He has been remanded in custody for sentencing on Thursday 7 October.

Investigating officer Rose Horan said: “This was a premeditated, malicious and harrowing incident and I’d like to thank the victim for showing such incredible bravery and dignity throughout. She has been inspirational.

“I would also like to thank the many officers who responded to the incident and the wider community for their huge support in our investigation. 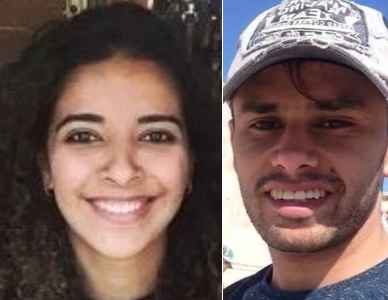 “We approached and engaged with a wide range of businesses in the city centre and they provided us with hundreds of hours of CCTV.

“In the end, it was this footage that enabled us to trace Rouf’s movements through the city and build a strong case against him, which has resulted in a guilty plea at court.”