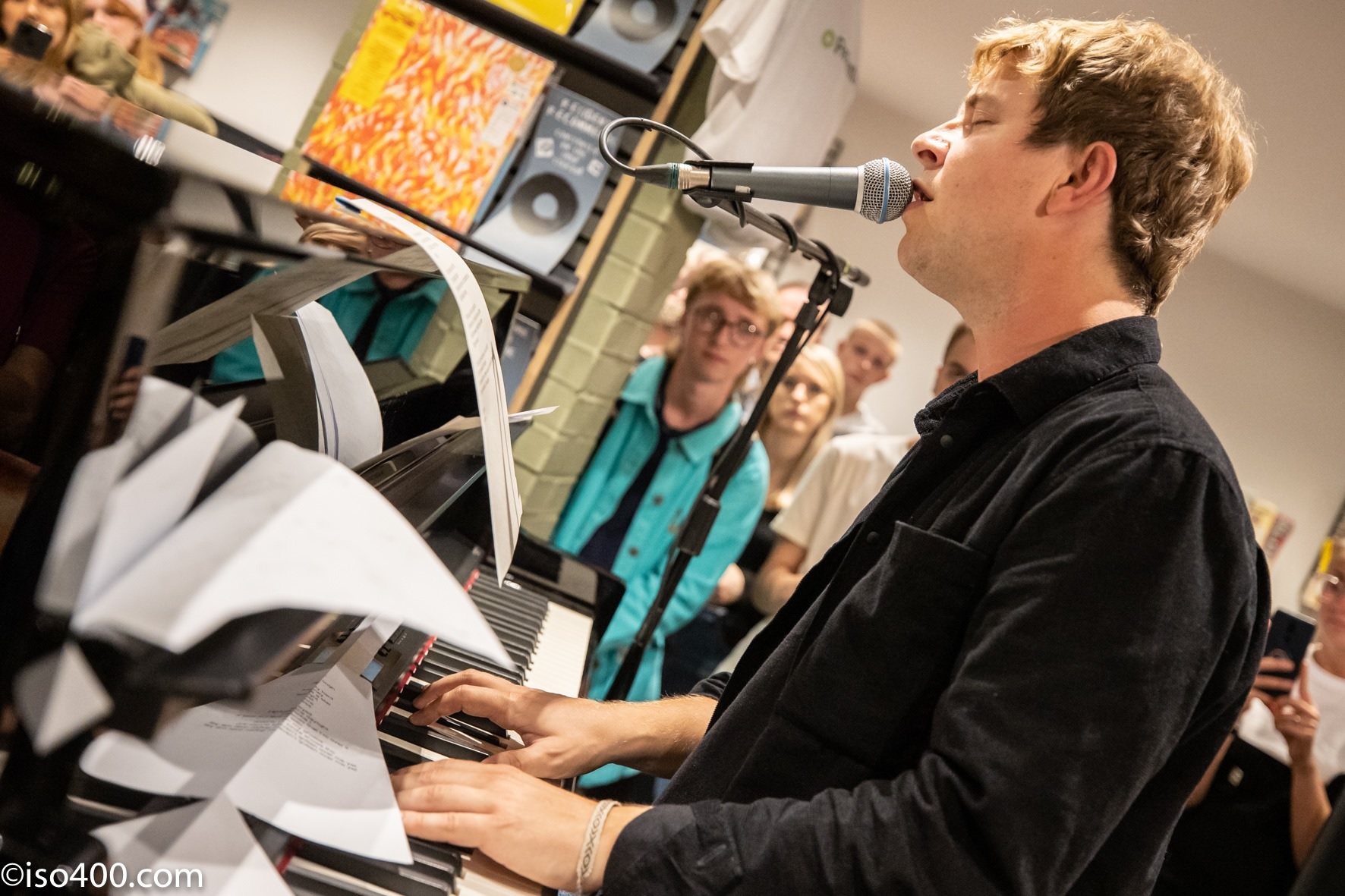 Tom Odell was appearing at Resident music in Brighton this evening on the first of an intimate seven date UK record store live appearance and signing session in support of his latest album ‘Monsters’, which is his fourth long player and coincidentally it reached No.4 in the UK Official Album charts. 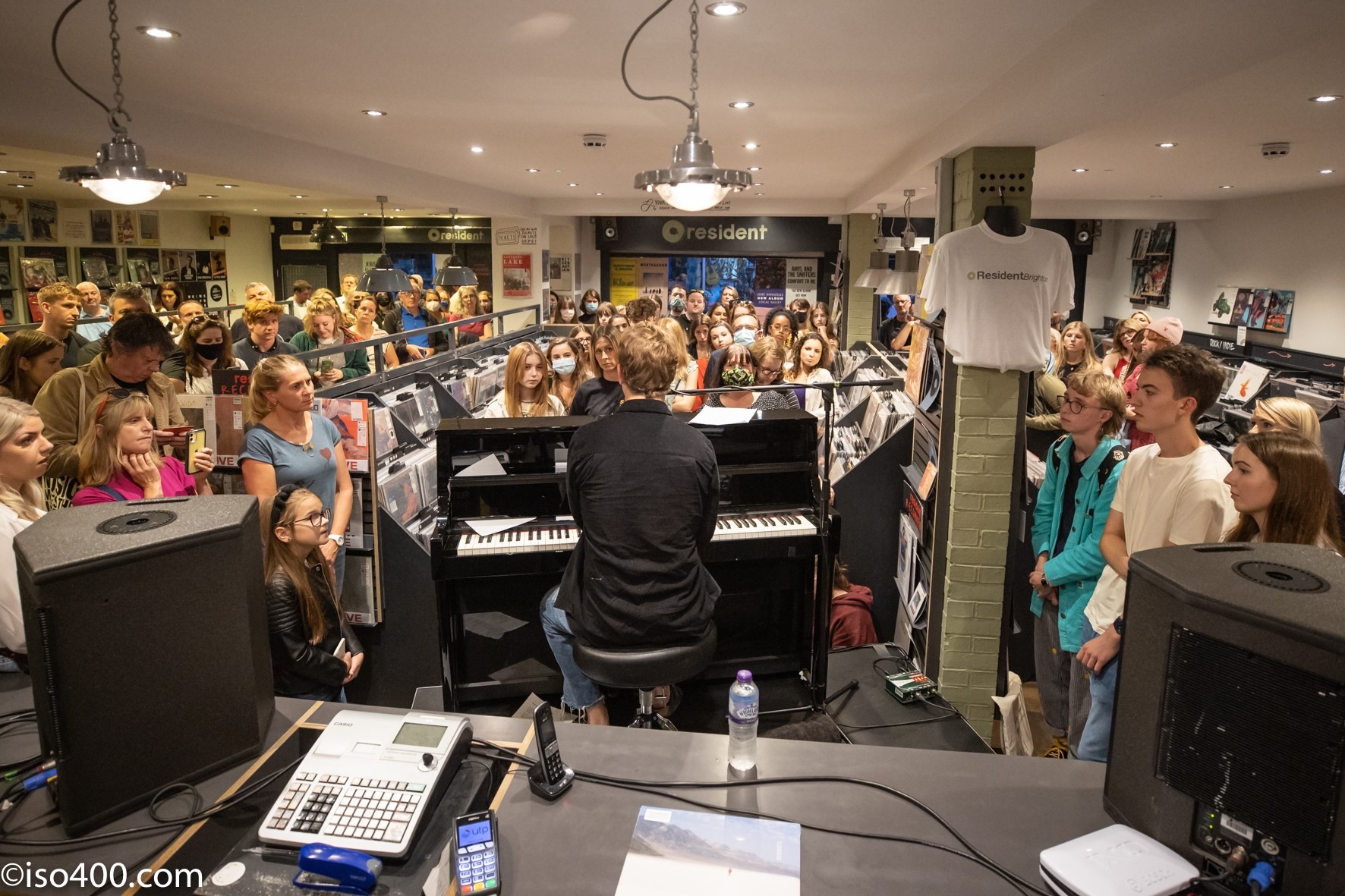 Thirty year old singer-songwriter Tom, is a Sussex boy who was born in Chichester on 24th November 1990. He was ‘discovered’ by Lily Allen, who remarked that “his energy onstage reminded me of David Bowie”. Tom released his debut extended play, ‘Songs From Another Love’ in October 2012 and luckily made his television debut the following month on BBC2’s ‘Later… with Jools Holland’. His previous three albums prior to ‘Monsters’ have also been hits; with debut ‘Long Way Down’ hitting the top spot in 2013, and 2016 follow-up ‘Wrong Crowd’ peaking at No.2 and 2018’s ‘Jubilee Road’ just breaking into the Top 5. 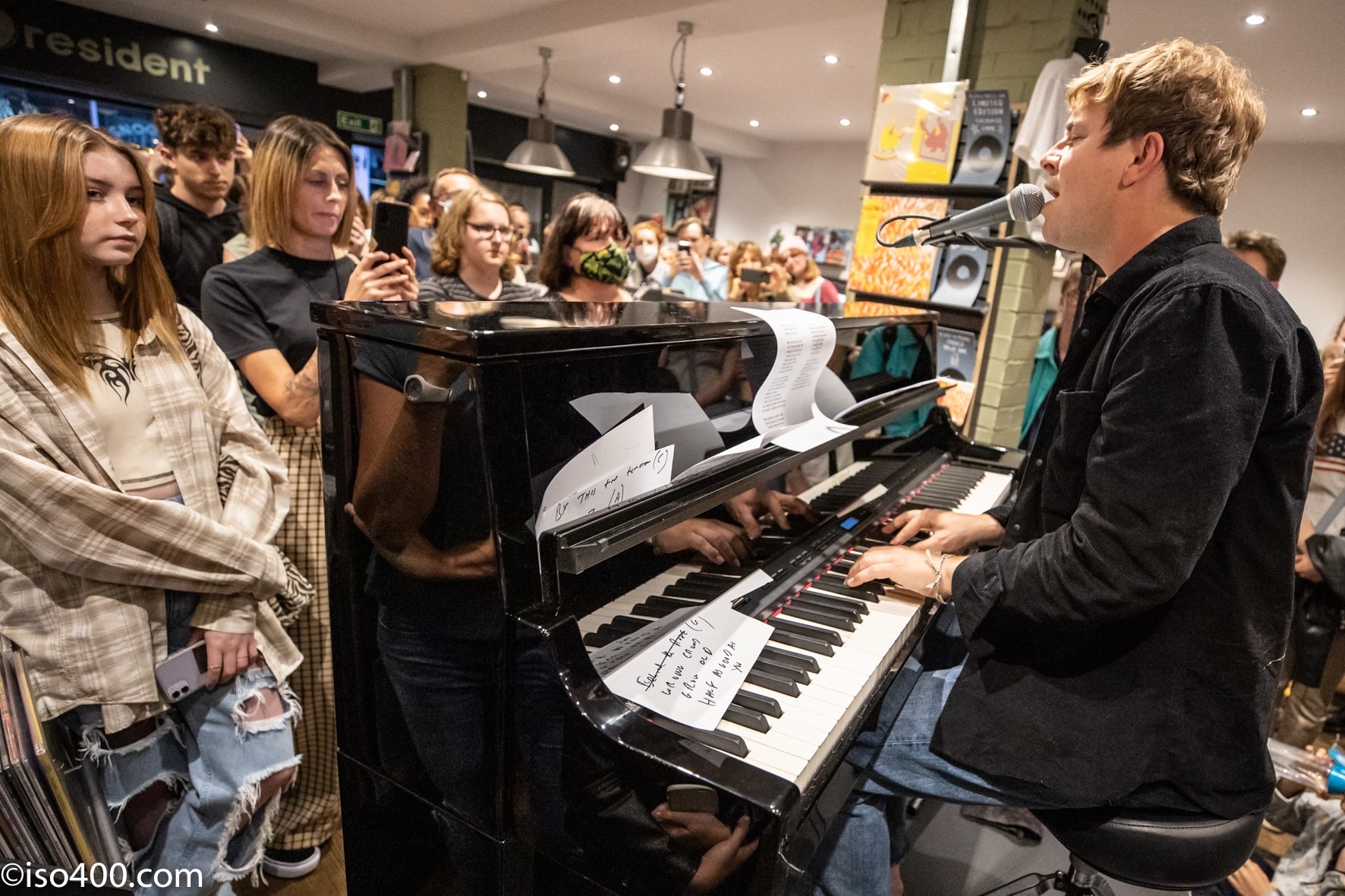 I last saw Tom Odell live when he played the Brighton Centre a couple of years back. The gig was remembered for Andy Razorlight Burrows hurting his arm minutes before showtime (he jumped over a sofa minutes before the gig as Tom told me later) and Tom’s drum tech having to stand in on drums for the evening. 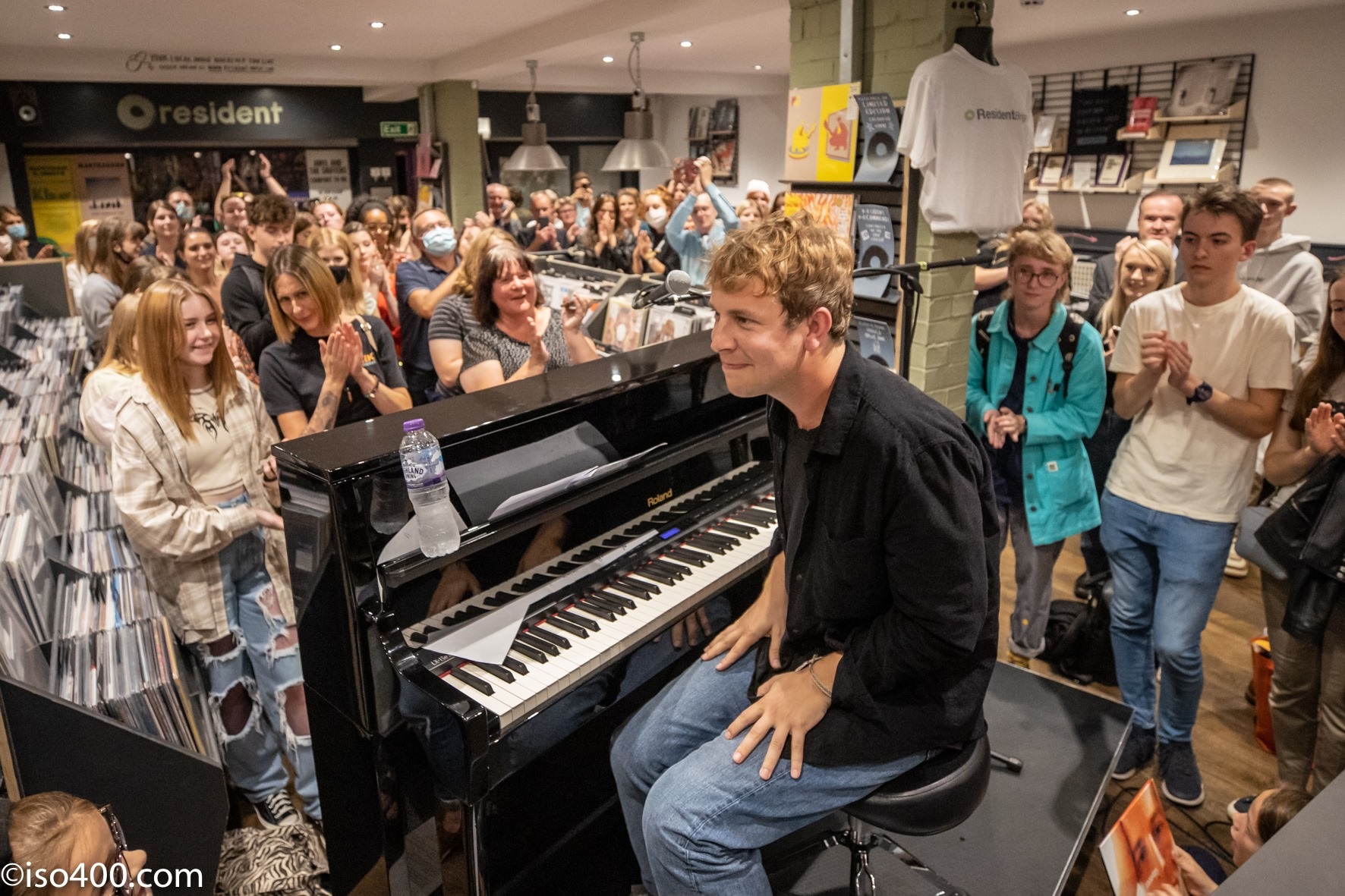 The queue for tonight’s instore went along the length of Kensington Gardens and at about 6:45pm everyone was packed into the Resident records. A small upright piano was squeezed in front of the sales desk and Tom appeared to a rapturous applause. He played a seven song set, all but one from the new album ‘Monsters’ which was released on 9th July. 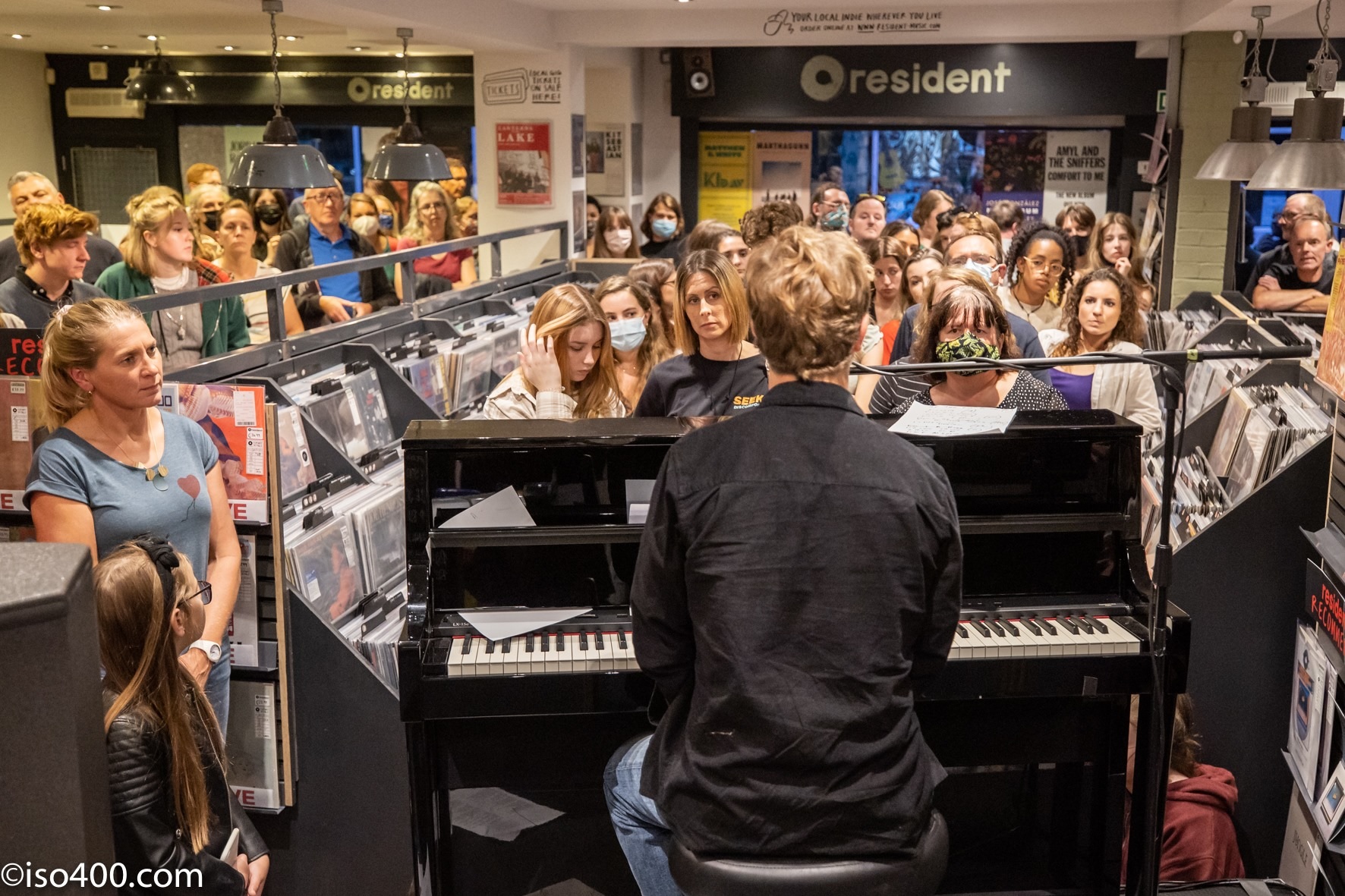 My favourite moment was at the end of ‘Streets Of Heaven’, a little girl sat on the floor and said in a loud voice, “that was the best song yet”, Tom seemed rather touched. He did apologise for not exactly being match fit having not gigged in the last two years, but his voice and piano playing seemed pretty good to me and he is a really engaging performer.

He finished the half hour set by asking the crowd what they wanted him to play. ‘Another Love’ (his debut UK Top 10 single from 2012) was dismissed and instead ‘Grow Old With Me’ from the following year was played and it sounded great.

All that was then left to do was a marathon album signing session. I think that may have gone on for sometime as every person at the gig seemed to have a cd or vinyl album they wanted signed. 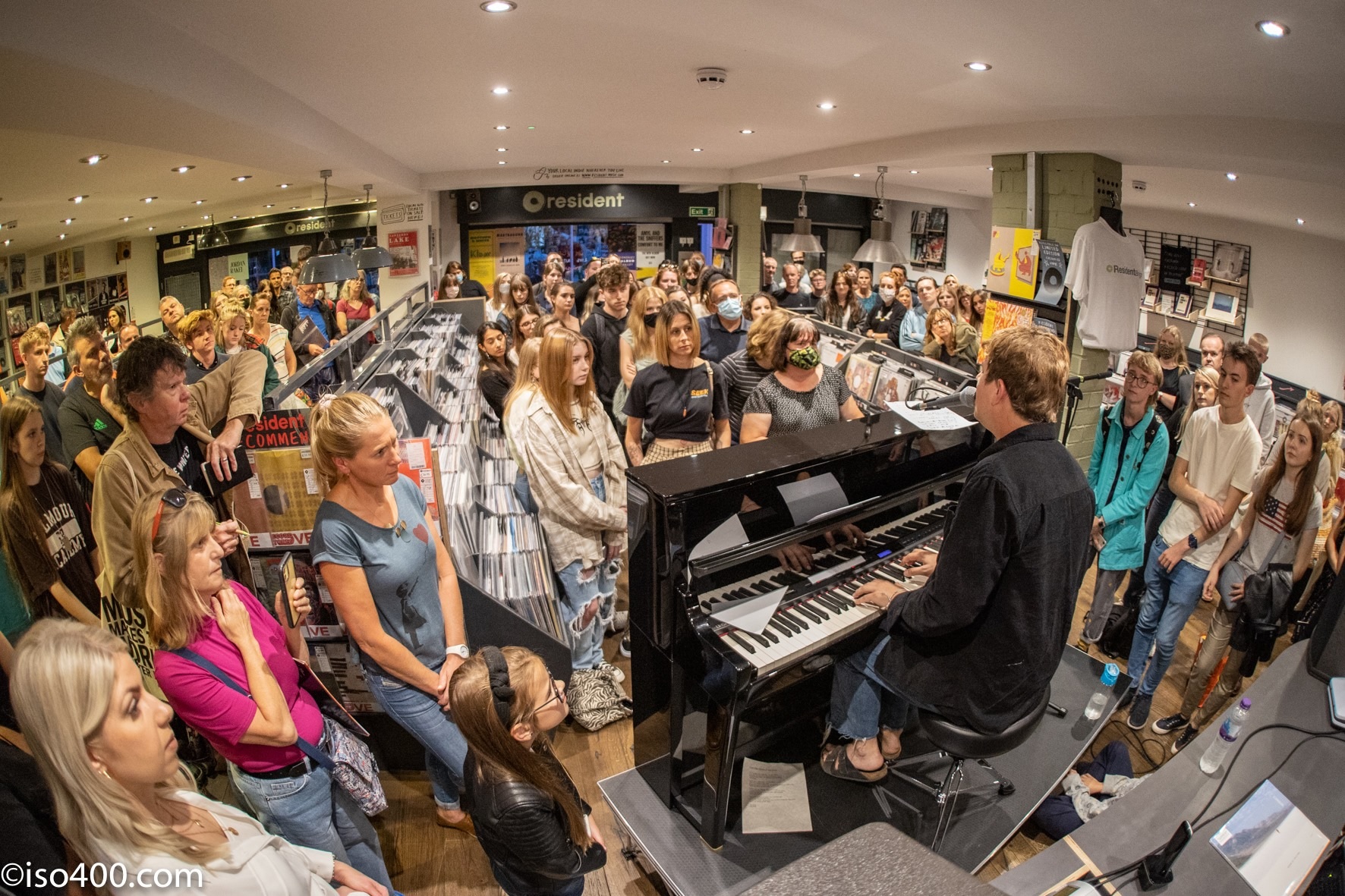 Setlist:
‘Numb’
‘Over You Yet’ (live debut of this song!)
‘Don’t Be Afraid Of The Dark’
‘Streets Of Heaven’
‘Money’
‘Monster’
‘Grow Old With Me’ 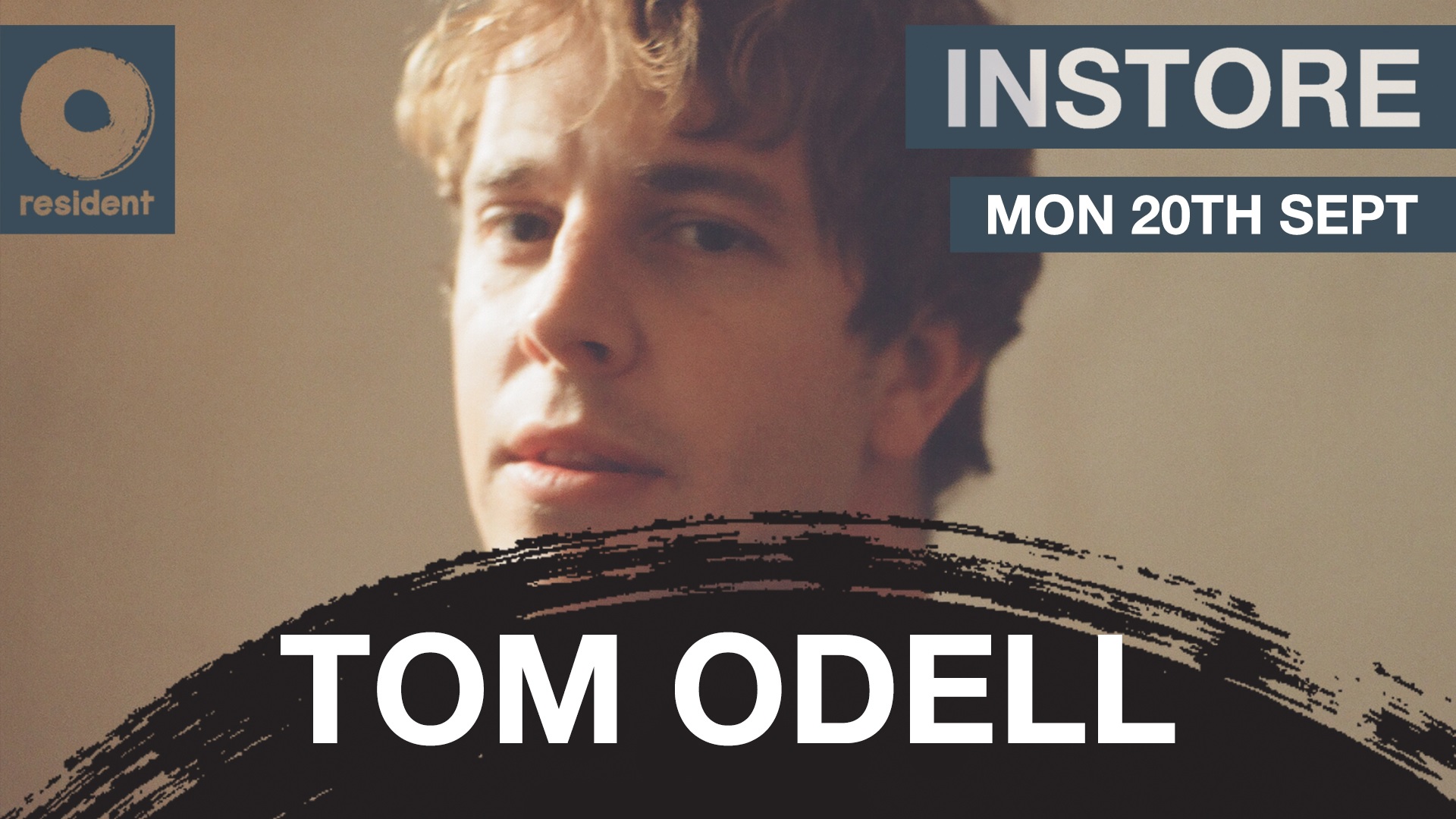 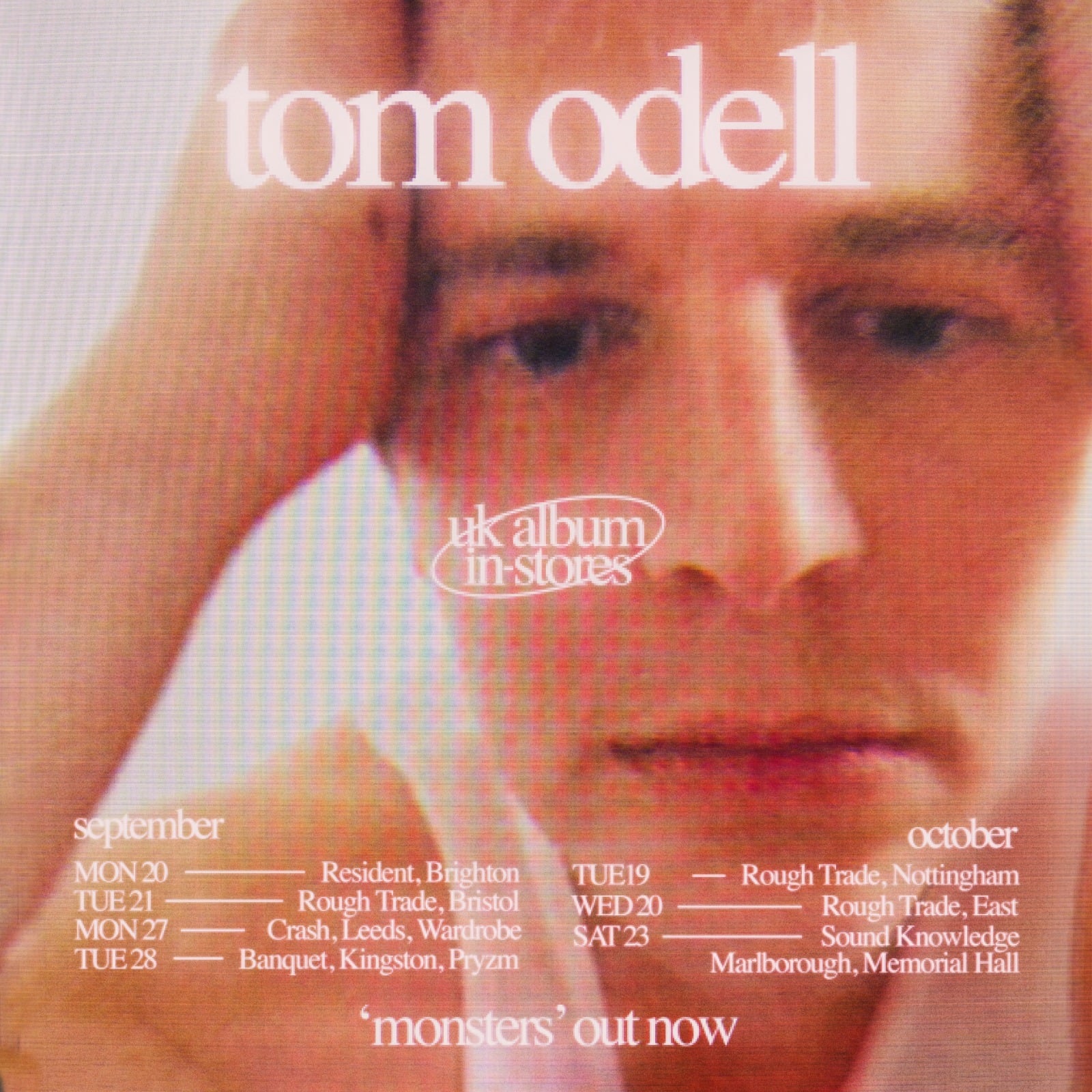