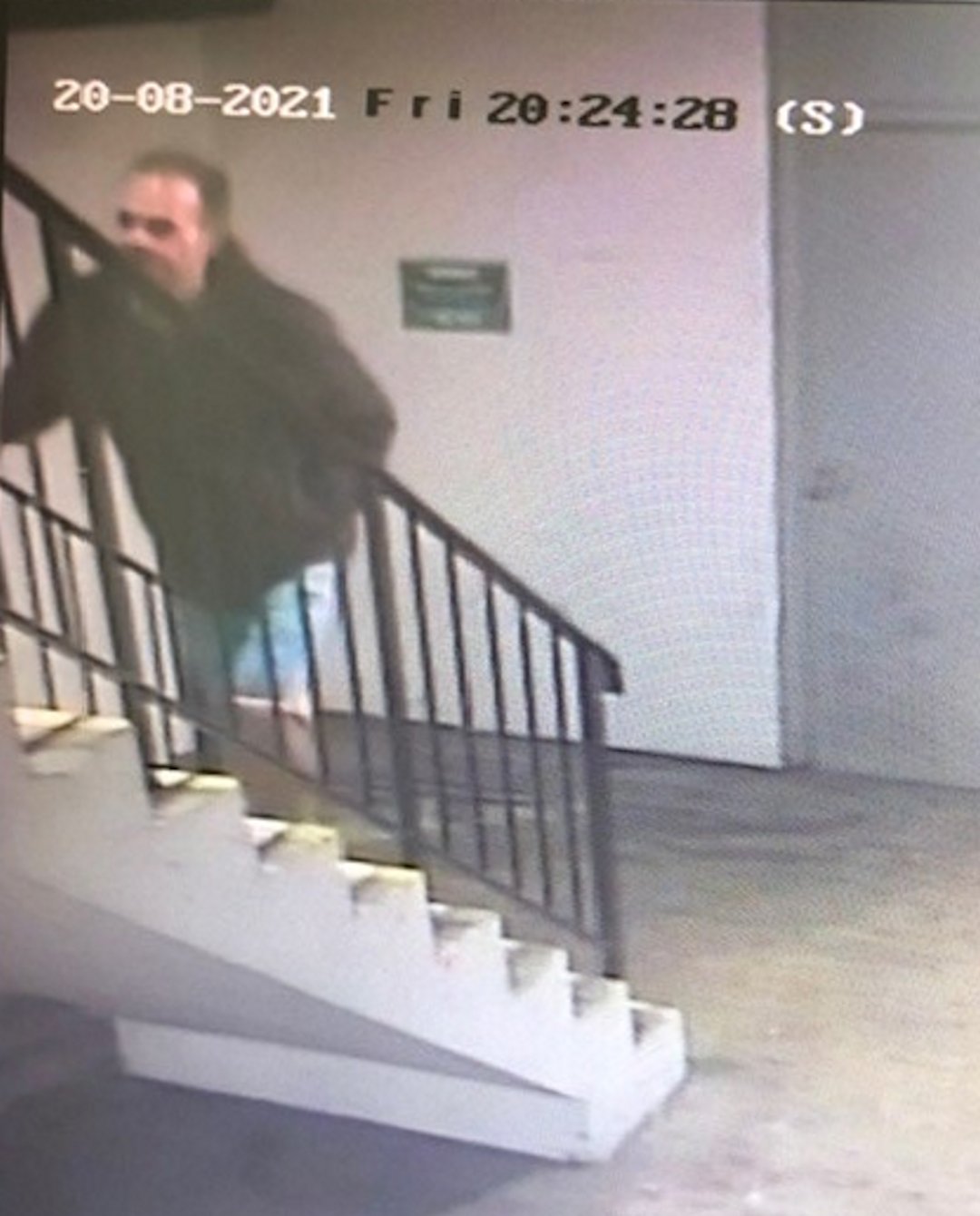 Police have released CCTV of a man wanted in connection with the theft of a drone from a car near Brighton Railway Station.

The victim reported her car having been broken into after parking overnight in Trafalgar Street car park on Friday, August 20.

A drone was stolen in the incident, which is believed to have taken place at some point between 8.12pm and 8.40pm. 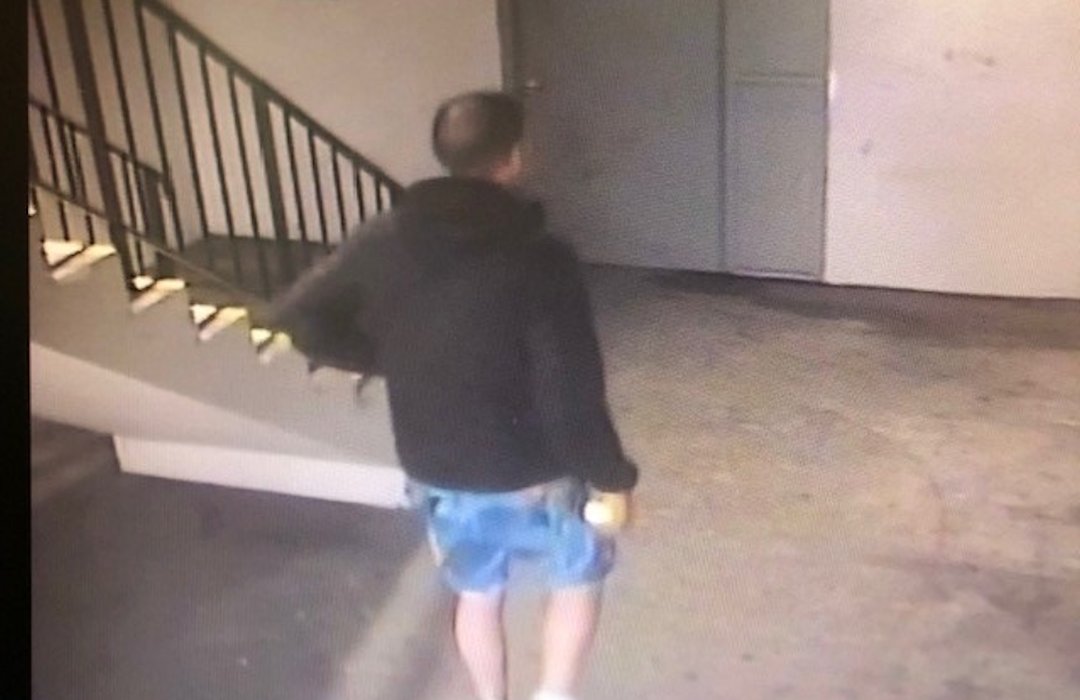 Officers would like to speak to this man, captured on CCTV nearby, in connection with the incident.

He is described as being dressed in a black hooded jacket, blue shorts, stand-out thick white socks and heavy dark shoes. He also has a distinctive bald spot.

Anybody who recognises him or has any information which could help with the investigation can contact police online or by calling 101, quoting serial 652 of 21/08.