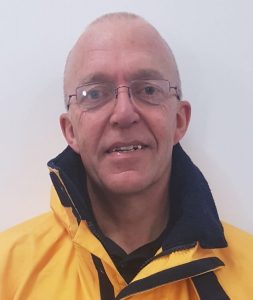 After featuring in the Queen’s New Year Honours List, he said: “I’m humbled to receive the award. I never expected it.”

He said that many people volunteer in their life and that this was his niche, adding: “I was born to be in the RNLI.”

Over the past 39 years, he has been directly involved in 2,260 lifeboat launches, resulting in 248 lives saved to date. He also helped during the floods in Lewes in 2000.

In 1986, he received The Thanks of the Institution on Vellum in recognition of the skill, determination and teamwork displayed when rescuing the crew of three from the yacht Asterionella.

He then took on the additional role of launch authority at Brighton, a position that he still holds today.

Mr Cohen has helped the RNLI to become more inclusive and progressive and under his leadership Brighton became the first station to take part in a Pride parade.

When neighbouring Newhaven lost its lifeboat operations manager, he was quick to volunteer to take on this post temporarily.

Mr Cohen has also become the mentor for the new lifeboat operations manager at Shoreham and he is overseeing the onboarding of four new deputy launching authorities.

He trains local police officers in how to intervene if called to a water-related incident, working with Brighton Beach Patrol, who patrol the beach at weekends, and supporting Brighton and Hove City Council’s Lifeguard Team in collaborative ways of working with his team. 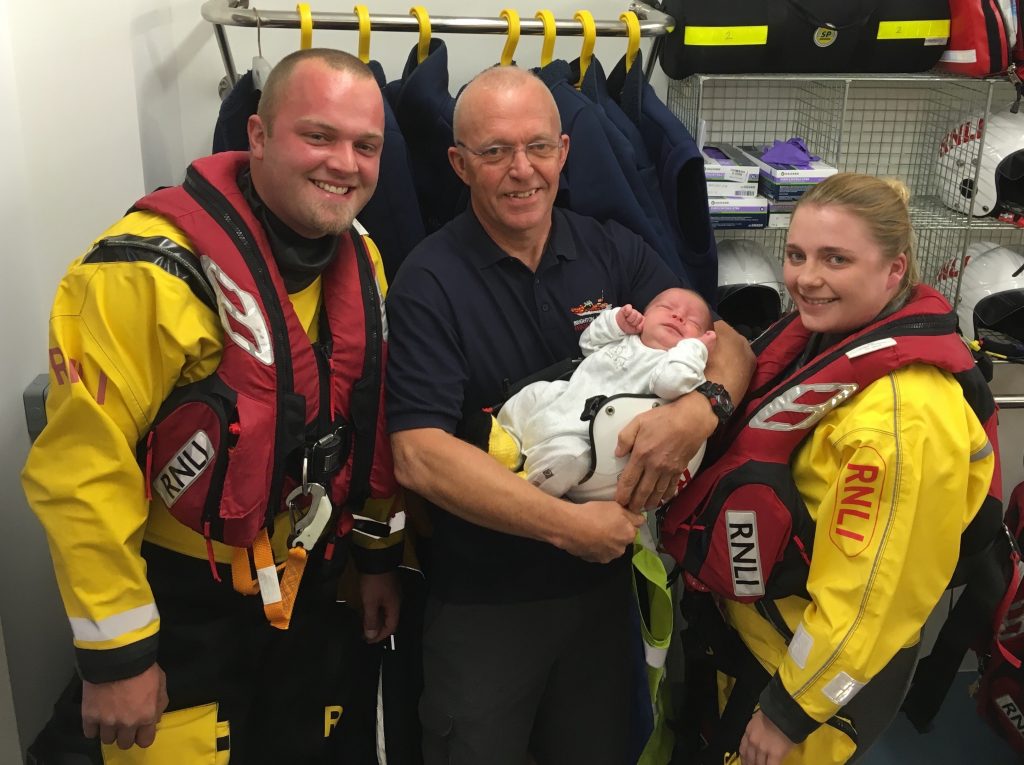 Roger Cohen with his daughter Jade, her partner Dan Gurr and their son Noah

His father served in the Royal Navy in the Second World War and his daughter Jade – one of his two children – served as a crew member in Brighton. He is now also a grandfather.

Mr Cohen said: “Sea water was in my blood from day one.”

He also said: “The RNLI has played a huge part in my life for many years and I’m so grateful for the continued support of my partner and family.

“Behind every RNLI volunteer is a network of loved ones keeping everything going while we save lives at sea.

“Every launch that we’ve undertaken, every chance to bring someone safely home to shore has been a tremendous privilege.”