Window company under investigation for fraud 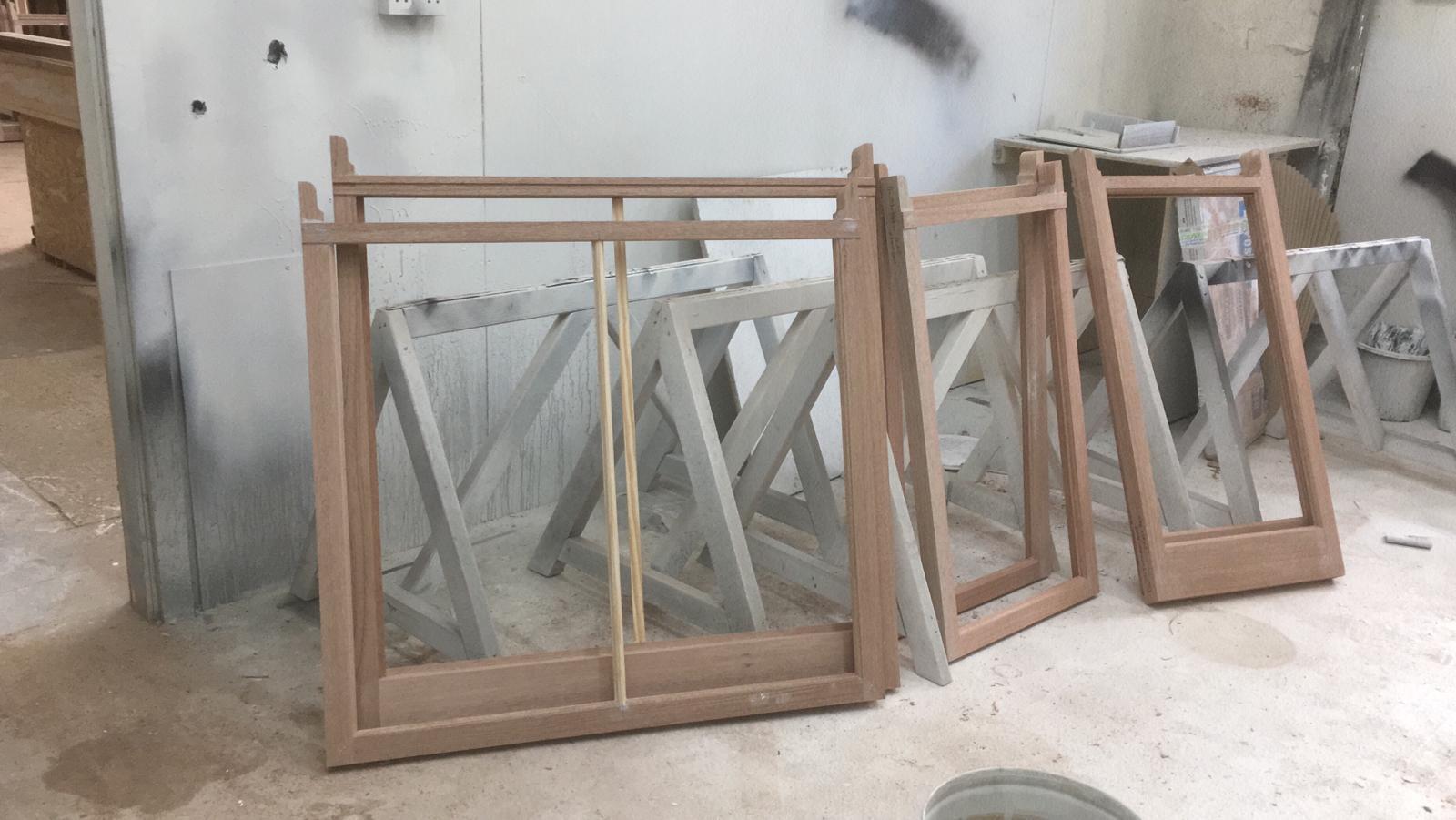 Police have launched an investigation after several customers of a bespoke window frame company reported a Hove building company for fraud.

Pembroke & Nash Installations Ltd this week emailed customers to say it had appointed administrators to put it into voluntary liquidation.

A group of more than 60 customers who found each other from negative reviews left on Google estimate they have paid deposits totalling more than £400,000, some as long as a year ago, for work which has not yet started or has not been finished.

The company, which is registered on Companies House with an address at 168 Church Road, is believed to trade from premises in Laughton.

After taking advice, several wrote to the company and to Patrick Kerrigan, who became its sole director in August 2021, asking for an installation date or the return of their deposits.

Meanwhile, the company promised several customers the same proposed installation dates – but these came and went without any work starting.

Belinda Handley paid more than £15,000 as a deposit, but has not had any work done to her windows.

She said: “In retrospect several things were just wrong at the time but they had a lovely brochure and had been around for 25 years.

“The survey of 19 windows and doors took very little time – they just walked around with a tape measure. They also offered several upgrades and reductions.

“It felt like they just wanted our deposit and would offer anything.”

Another customer paid almost £18,000 as a deposit, and hasn’t seen any work taking place.

She said: “I was pulled in with the glossy website and portfolio.

“I called them in September, they gave me a very professional quote within a few days and then hounded me for an immediate deposit, saying wood prices were rising.

“I now think it’s certain we have all lost our deposits.”

A third customer handed over more than £5,000 to replace two bays of sash windows, but work never started.

He said: “We are never going to see our money again, which was handed over in good faith. We had looked at a few companies round here, and read the Pembroke & Nash brochure and saw one of their installations happening in a road just south of us.

“There was no indication of anything untoward at all. If we approach another joiner, how do we know they won’t do the same thing?”

A handful of customers attempted to doorknock Mr Kerrigan at his home address.

And on Tuesday, the company emailed customers on its mailing list telling them that insolvency practitioners AABRS had been appointed and any enquiries should be directed to them.

The email said: “All future correspondence is to be directed to the insolvency practitioners and the current intimidatory addressing of such enquiries to the director at both his home and business premises should cease.”

Brighton and Hove News understands that at least 23 people have now made reports to Sussex Police. A spokesman said: “Police have received a number of reports of fraud from customers of a Brighton-based window company.

“Officers are looking into all of the reports and we would ask anybody who believes they have been a victim to contact police online via the Sussex Police website or by calling 101.”

An East Sussex County Council spokeswoman said: “East Sussex Trading Standards has recently been made aware of a small number of unconfirmed complaints.

“We are conducting enquiries, which are at an early stage, to establish the full details of the events or identify anyone involved.”

Pembroke & Nash Installations was founded in 2015 by Jesse Bailey, 45, a builder from Saltdean. He resigned his directorship in August 2021.

Patrick Kerrigan, 57, also from Saltdean, was appointed director in July 2021, and is now the sole director.

Anyone customers of Pembroke & Nash who want to get in contact with other people who have potentially lost deposits should email pandnjustice@gmail.com.