New plans to redevelop a semi-derelict site with 12 flats are due to go before councillors next week. 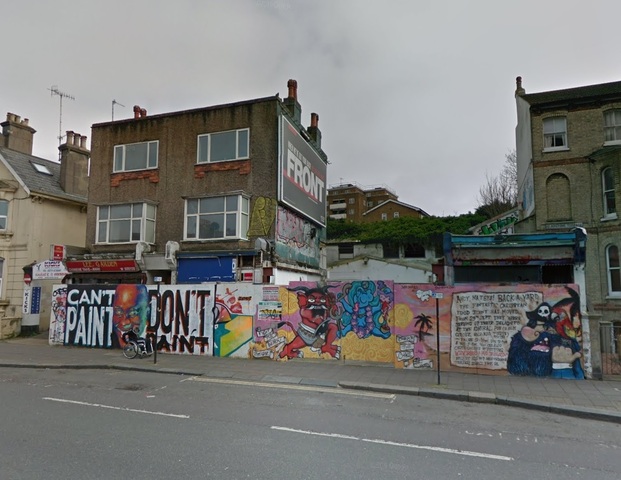 Southdown Housing Association wants to build a four-storey block with 12 one-bedroom flats with a commercial unit on the ground floor at 186-187 Lewes Road, Brighton.

The site already has planning permission for nine two-bedroom flats in a four-story building with commercial space.

Officials have advised Brighton and Hove City Council’s Planning Committee to be “minded to grant” the application at a meeting next Wednesday (2 February).

The site was formerly a garage and storage space, with a takeaway and vacant shop on the ground floor and two flats above.

Part of the building was demolished after a planning appeal in 2017.

Green councillor David Gibson, who represents Hanover and Elm Grove ward, has supported the application because it provides homes at “100 per cent affordable rents”.

Southdown said that the new scheme was similar to the previous planning permission, with changes to the proposed position of windows.

The housing association bought the site after the previous planning application went through and wanted to make the changes because it needed more housing for single people.

The scheme is for “supported living with on-site support” to help with each resident’s needs. 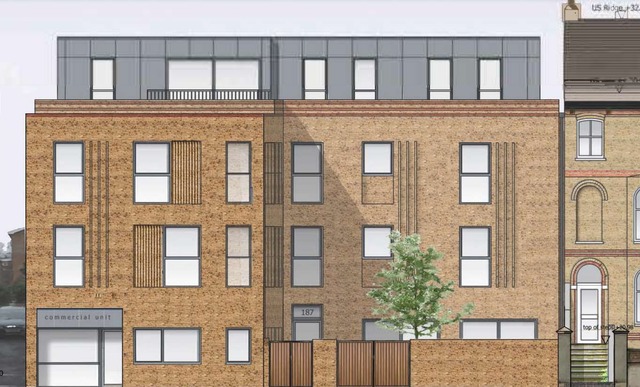 Simon Bareham, director of Lewis and Co Planning, Southdown’s agent, said: “We are really looking forward to this scheme being implemented.

“It’s been designed to a very high standard, will significantly improve the area and will provide much-needed accommodation within the city.”

The Planning Committee is due to meet at Hove Town Hall at 2pm next Wednesday (2 February). The meeting is scheduled to be webcast on the council’s website.